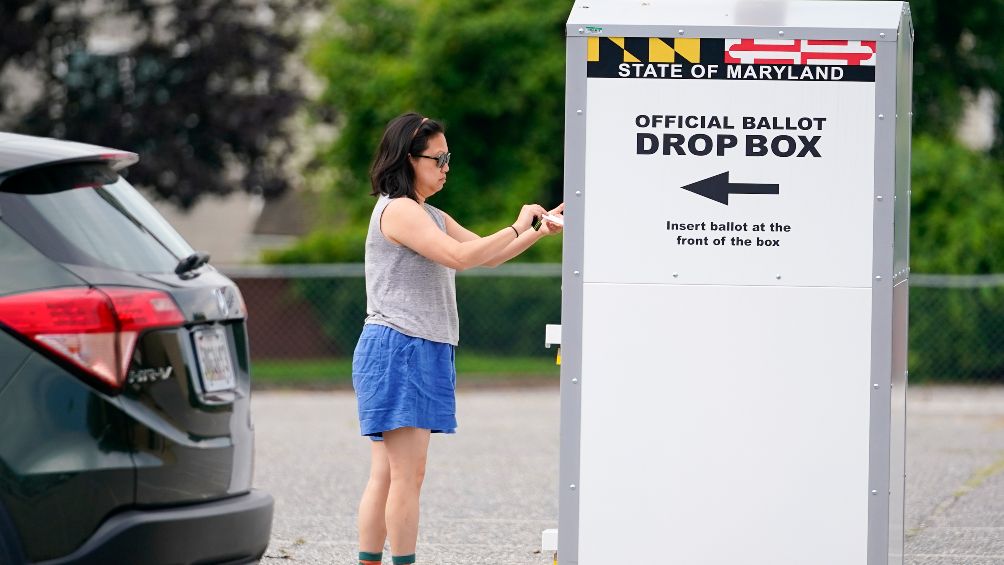 The NBA will have rest in the next elections of the United States. The league schedule for next season will put all 30 teams competing on November

The NBA will have rest in the next elections of the United States.

The league schedule for next season will put all 30 teams competing on November 7, the night before the midterm elections. The NBA hopes that teams will use that night as an opportunity to encourage fans to go out and vote, as well as cement civil engagement.

But November 8th, general election day, no games will be scheduled in the NBA. Teams will be asked to share election information — such as registration deadlines — with their supporters in the weeks leading up to Nov. 8.

“The schedule decision stems from the NBA family’s focus on promoting the nonpartisan civic engagement and encourage fans to vote during the midterm elections,” the league said Tuesday.

At stake on November 8 are the 435 seats in the House of Representativesas well as more than 30 seats for the Senate and several races for the position of governor.

The NBA and its players openly participated in campaigns to promote the vote in 2020. This responded after the deaths of George Floyd and Breonna Taylor they fueled the clamor to eliminate racial inequality and police brutality. 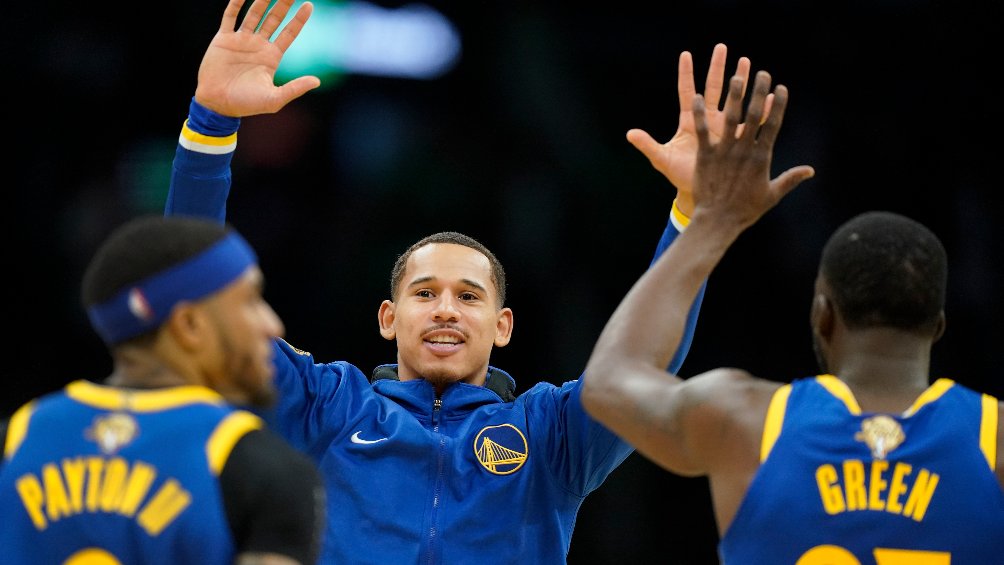 Many players, including Lebron James, participated in voter registration drives and other initiatives to go to the polls. Some teams facilitated their arenas as registration or voting centers.

The full NBA schedule will be released on Wednesday.

Tags: news, today, breaking news
The Miami Heat star who is a fan of Colombian soccer
Nowitzki’s ordeal after retiring from the NBA
Captains will play in the CDMX Arena to meet NBA requirements
NBA 3447

Loading...
Newer Post
They attack an MMA fighter in the street and receive a lesson
Older Post
Formula 1 drivers have paid 133,800 euros in fines to the FIA