These 8 teams will fight for the Beach Soccer crown 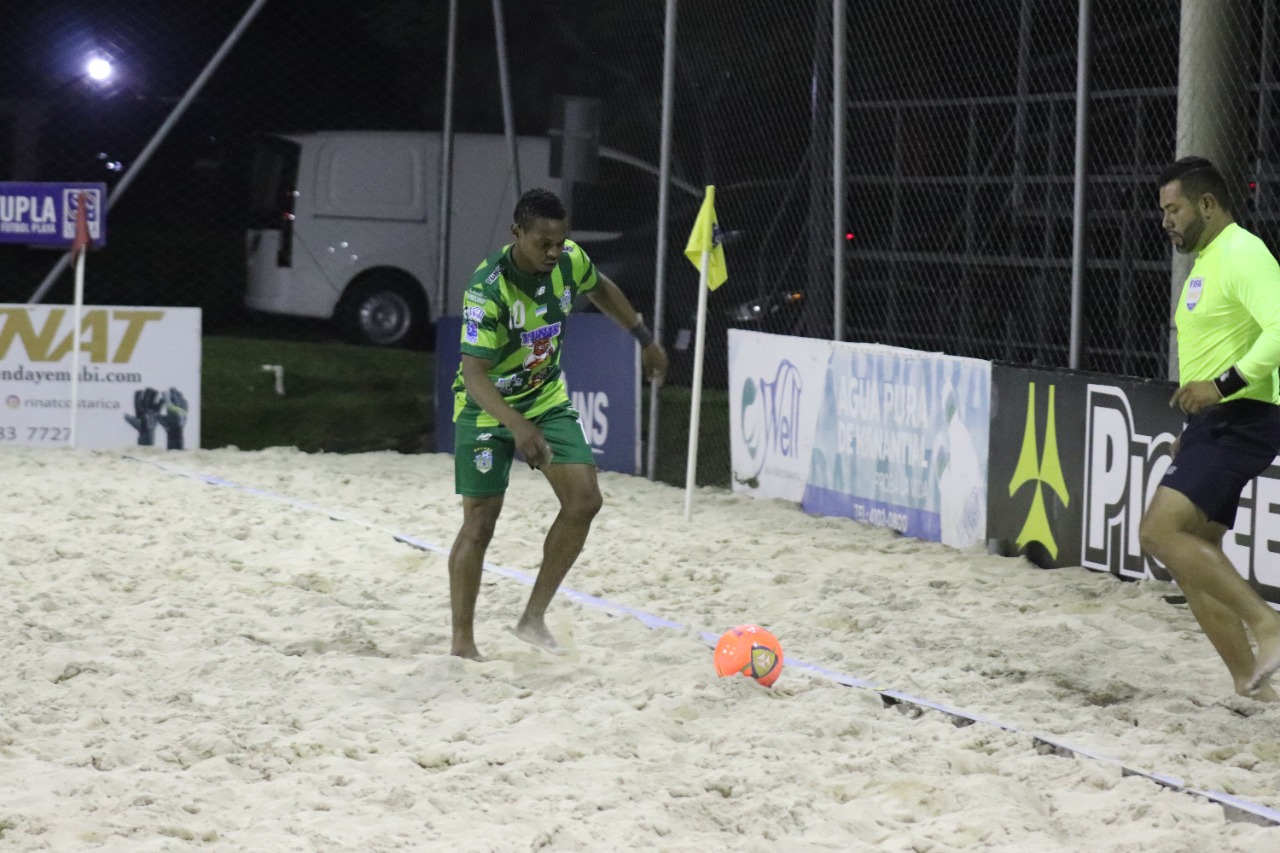 (CRHoy.com) With the completion of Matchday 11, The curtain fell on the regular phase of the National Beach Soccer Championship and the qualifiers for the quarterfinals were defined.

During the weekend and the beginning of this, all the matches that defined the positions in the table were completed.

Punta Leona defeated the Valencia BS team 5-3 on the field of the Fedefútbol Sports Complex. While Escazú FP got the victory, because American Data Goicoechea did not show up.

In other games, the Limón team confirmed its first place in the regular phase, defeating the Nosara Academy team 12-2.

While the team of SF Macoy Alajuelita defeated Dimas Escazú’s team 5-4 Thanks to a great game by Alfredo Azuola and Coopecaja, PFC defeated Mixta del Caribe 7-6, with four goals from José Vargas.

The quarterfinals were seeded as follows:

The dates, times and venues for the quarterfinals will be announced shortly by the Beach Soccer League.

Loading...
Newer Post
Boxing: Andy Ruiz affirms that he has a good relationship with Canelo and Eddy Reynoso: “I just wanted my own gym”
Older Post
Canelo vs. Golovkin fight will go on open television