these are all the premieres of november 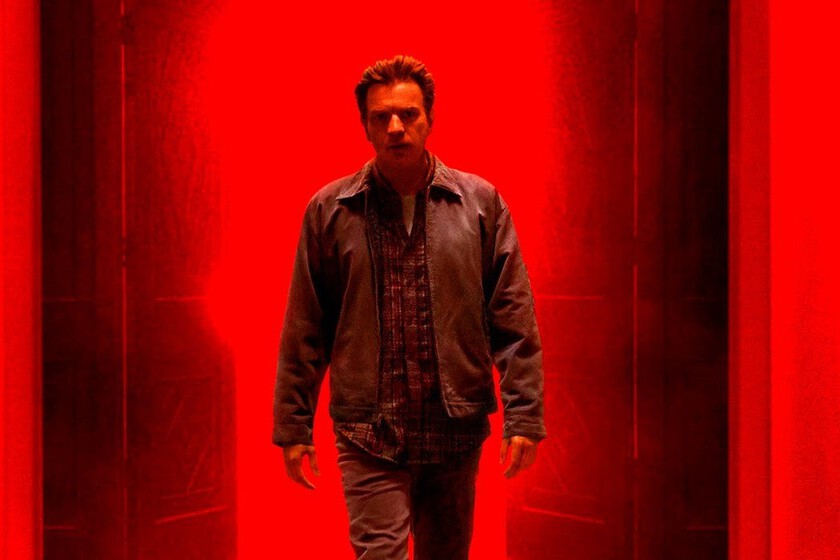 these are all the premieres of november

Amazon has just released its premieres for the month of november that among its contents the second episode of Diego Luna’s series’ Pan and Circo “, the Thursday with the NFL games and the first three ‘Eggs’ cartoon movies.

The NFL’s TNF is back. Enjoy football on Thursdays live with a lineup of deluxe commentators, several audio channels and all the information on XRay to watch the NFL your way.

This month you will see the following games:

In 2009, Scott Mescudi, aka Kid Cudi, debuted with Man on the Moon: The End of Day. An ambiguous genre album that broke barriers by featuring songs dealing with depression, anxiety, and loneliness, it resonated deeply with young listeners, casting Cudi as a music star and culture hero. Director Robert Alexander’s A Man Named Scott explores Cudi’s journey through a decade of creative choices, troubles and accomplishments, making music that continues to move and empower his millions of fans around the world.

An intimate look at the life of Jane Noury, a transgender teenager, and her family as she prepares to leave home for college. The Amazon Original series depicts a family with unconditional love breaking through obstacles so Jane can live authentically. When exploring deep and challenging personal issues, the humor and kindness of the Noury ​​family are ever present, showing the transformative power of acceptance, support, and love.

All Or Nothing: Toronto Maple Leafs

The series brings fans closer to the Toronto Maple Leafs like never before, with cameras capturing every moment during the NHL’s 104th regular season and playoffs. For a unique season, the series accompanies the team on and off the ice as they become the first full Canadian Northern Division champions, before taking on their Original Six rival, the Montreal Canadiens, in the first round of the 2021 Stanley Cup Playoffs. Actor and longtime Maple Leafs fan Will Arnett narrates the series.

Sam was only 12 years old when her mother Scarlet, an elite assassin, was forced to abandon her. Now, 15 years later, Sam has followed in her mother’s footsteps and has become a vicious hit man. When a high-risk job goes awry, Sam must choose between serving his bosses or protecting the life of an innocent 8-year-old girl. Sam only has one chance to survive: reunite with his mother. These three generations of women must now learn to trust each other, face an army, and raise their weapons against those who could take everything away from them.

Years after the events of “The Shining”, Dan Torrence meets a young woman with powers similar to his own and tries to protect her from a cult that takes advantage of children with powers to remain immortal.

You can see The Shining here

The Wheel of Time

It is one of the most popular and enduring fantasy series of all time, with over 90 million books sold. Set in a growing epic world where magic exists and only certain women have access to it, the story follows Moiraine (Rosamund Pike), a member of an incredibly powerful women’s organization called the Aes Sedai, arriving in the small town of Two Rivers. . There, she embarks on a dangerous journey around the world with five young men and women, one of whom is prophesied to be the Dragon Reborn, who will save or destroy humanity.

Although Natti Natasha has billions of views on YouTube (and more than 70 million loyal followers on social media), the docuserie It will be the first time where he will share the most intimate details of his private life, including his relationship with his manager, Raphy Pina. Together Everybody Loves Natti, they are going to transit their last album NATTIVITY, the union of their families, their lives in Miami, their dreams of international fame and a surprise baby on the way. The all-access series also shows a behind-the-scenes look at how Natti managed to push herself forward to become today’s Latin music superstar; and also has the participation of friends and collaborators who have been part of his journey such as Daddy Yankee, Prince Royce, Becky G, Yovanna Ventura and Ariadna Gutiérrez, among others.

Driven by climate change, the hottest and driest summer in the nation ever recorded ended in wildfires that burned more than 59 million acres, killed and injured an estimated three billion animals and affected millions of Australians. Burning is an exploration of what happened as told from the perspective of fire victims, activists, and scientists.

It tells the story of Stella, a clumsy, cynical, imaginative and tormented teenager. After a life-changing car accident involving a dog, she convinces herself to count her age in canine years: a year of her life counts seven, and now that she turns sixteen, it is a centenary. For this reason, Stella thinks that she does not have much time to live and writes a list of all the things she would like to achieve before she dies. With the help of her best friends, Nina and Giulio, Stella begins living life in the speed lane; skipping steps for fear of not having time to experience it all. But a chance encounter with Matteo, a shy and introverted boy his age, will make him question everything and completely change his perspective.

In each special, the actor, producer and director Diego Luna will be in charge of cooking and hosting these conversations on fundamental issues for society, with guests representing different positions. The conversations will be accompanied by the processes and spaces that accompany a meal. The second special will address the issue of the Crisis of Democracy.

You can watch the first episode here

Season three of Hanna continues the journey of an extraordinary young woman, played by Esmé Creed-Miles, who was created by the sinister organization Utrax and trained to be an assassin. Hanna is now trying to secretly destroy Utrax from the inside and break free from its clutches with the help of her former nemesis, former CIA agent Marissa Wiegler. Together they have managed to convince Utrax agent John Carmichael to help out on his mission, but his young assassin partners Sandy and Jules and new enemies are becoming suspicious of Hanna’s plot. As Hanna nears her goal, she begins to discover not just a world-changing agenda, but the true power behind Utrax that stands between her and freedom.

You can watch Seasons 1 and 2 here

A little egg named Toto decides that he doesn’t want to become breakfast and begins an adventure to become a chicken.

Another Movie about Eggs and a Chicken

A witch’s egg has kidnapped Toto because he is a chicken and wants his heart for his magic trick, so Willy and his friends will rescue him.

A Rooster With Many Eggs

Toto, a young chicken hatched from the litter, rises to the challenge when a rancher threatens his home and family.