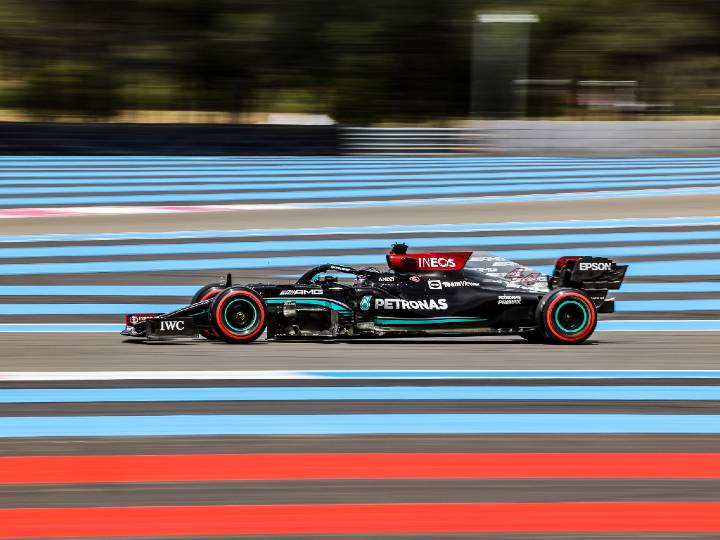 The 2021 Formula 1 cars were an outlier in the most recent years of the highest category of motorsport, where the constant had been large-scale tec

The 2021 Formula 1 cars were an outlier in the most recent years of the highest category of motorsport, where the constant had been large-scale technological innovation to get tenths of advantage over the rest of the rivals on the starting grid.

But the covid-19 pandemic brought unexpected changes for this year. The first, and most important, was the delay in the introduction of the new generation of the car, planned for this 2021 and moved for next year.

This new technical regulation, with an important modification in the aerodynamic distribution and cost reduction, aims to allow more overtaking on the track, compact the starting grid and, with it, have a better television product and on the track, increasing the names with the possibility to reach the podium.

The financial blow that the teams received, some with hundreds of millions of dollars in losses and even with the possibility of declaring bankruptcy, forced the introduction of these new regulations to be delayed until 2022 and to maintain the models developed for 2020 for another year. , although forcing some modifications and allowing limited evolutions to the teams to avoid that the grid remained static as the previous year, that is, with the dominance of Mercedes, the misfortune of Ferrari and a Red Bull with the possibility of fighting for the podium .

Although the cars look aesthetically similar to those seen in 2020, there were modifications that were made in the season and allowed a change in the order of the grid.

The FIA ​​forced a cut in the rear part of the flat bottom of the car, in addition to the reduction of aerodynamic elements in the same area with the aim of having a lower downforce in that part of the vehicle and improving the life of the Pirelli tires, that had some resistance failures last year due to the stress to which they were subjected on some tracks.

For some this meant a window of opportunity as was the case for Red Bull, which found the right aerodynamic solutions to evolve its RB16 into a more stable RB16B at the rear, although still not ideal, but reducing the high tire wear of the car. who was a victim last season.

The result of that modification is that Max Verstappen has the opportunity to fight for his first world championship. McLaren also took a leap in improving the performance of its car, which, by 2020, had already exhibited high potential.

Curiously, the redesign of the rear area was adjusted to its new engine supplier, Mercedes, creating a duo that now has the house of Woking constantly fighting for the podiums and adding again victories like Daniel Ricciardo’s in the GP from Italy.

Otherwise it turned out for Aston Martin, formerly Racing Point. After having struggled to be the third force in 2020, they fell in the classifier due to the modifications imposed by the FIA ​​that led them to lose more downforce than expected. This resulted in a lack of stability in the car, something that had characterized it during the previous year.

Mercedes also suffered from tire wear during the first part of 2021, a moment that Red Bull and Max Verstappen took advantage of to land shots in the championship that they later saw faded.

But, unlike Aston, the champions found the right solutions to return to the path of the title contest, which has remained until now.

One of the keys to the 2021 season was the decision of when to stop investing in this year’s car to focus the batteries on that of 2022.

Haas was a particular example and warned from the start that it would not invest resources in this year’s car to place its efforts on next year’s, seeking to regain lost ground.

Teams like Williams and Alfa Romeo developed parts, but cut innovations before crossing the first third of the season.

The situation was different at Red Bull and Mercedes, the two championship contenders. Both cut off their advances mid-season and left their drivers for the rest of the year with the tools available up to that point.

Although there have been some updates, these are not major and are focused on minimal performance improvements.

Toto Wolff, head of the Mercedes team, and Christian Horner, of Red Bull, are clear that it was important to abandon the car in 2021 as soon as possible to avoid losing ground for 2022, a year in which the order of the grid should suffer a important change and, that team that knew how to read and better interpret the new regulations will be the new leader of the pack.

The goodbye of the current F1 will bring us great emotions in the races that remain in the year.