These are the most expensive transfers in women’s football 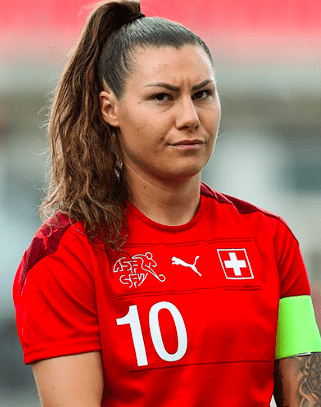 After the arrival of Keira Walsh to Barcelona for an amount of 400,000 euros, the most expensive signing in history, the door was opened to the an

After the arrival of Keira Walsh to Barcelona for an amount of 400,000 euros, the most expensive signing in history, the door was opened to the analysis of which are the most expensive transfers in women’s football. Here we bring the top 5, all of them in Europe.

The international with the Swiss national team since 2007 is the current striker for PSG. The transfer of her from FC Rosengard to Wolfsburg was given for an amount of 95,000 euros. Bachmann managed to be crowned champion of the Bundesliga in 2017.

The player born in the United States has Dutch and Spanish nationality, in the same way she played the last European Championship with the Netherlands. Her transfer from Everton to Olympique de Lyon until 2024 was 100,000 euros. 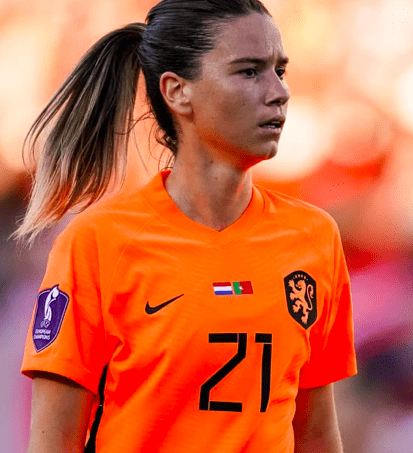 The Australian is one of the most representative players in women’s soccer in recent times, so much so that she will have her place on the cover of the FIFA 23 game. In 2019 Chelsea paid 300,000 euros to Chicago Red Star, with the latter she scored 34 goals in 40 games in the NWSL. She is currently still in the ranks of the ‘blues’. 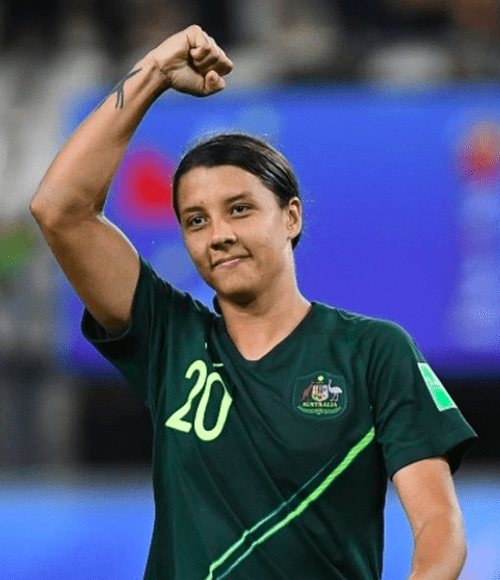 After being the best German player of the year in 2020, as well as champion and top scorer in the Bundesliga with Wolfsburg, Pernille Harder was sold to Chelsea for 350,000 euros until 2024. In the current league she has 6 goals and 3 assists in WSL . 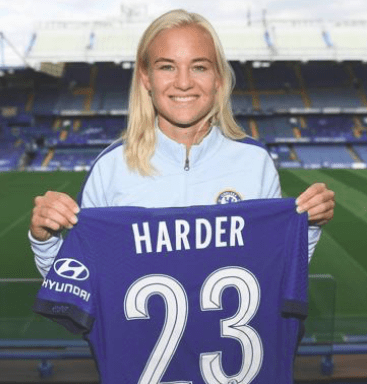 The English arrives from Manchester City for an amount of 400,000 euros, which could not qualify for the group stage of the Women’s Champions League. Walsh comes from winning the European Championship being the MVP of the final against Germany. She will now be a teammate of her compatriot Lucy Bronze signed at the beginning of the summer. 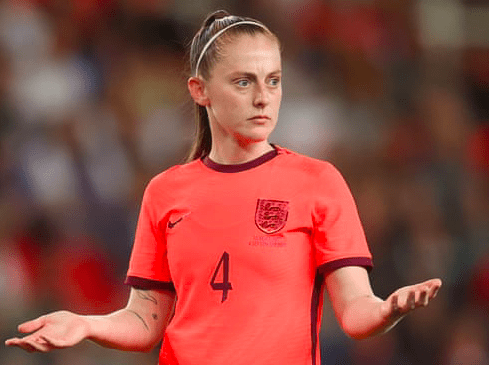 Espanyol falls by the minimum

Loading...
Newer Post
FIA defended its procedure at the Italian GP after Ricciardo’s retirement
Older Post
F1. When is the next race and why is there a long break in the calendar?