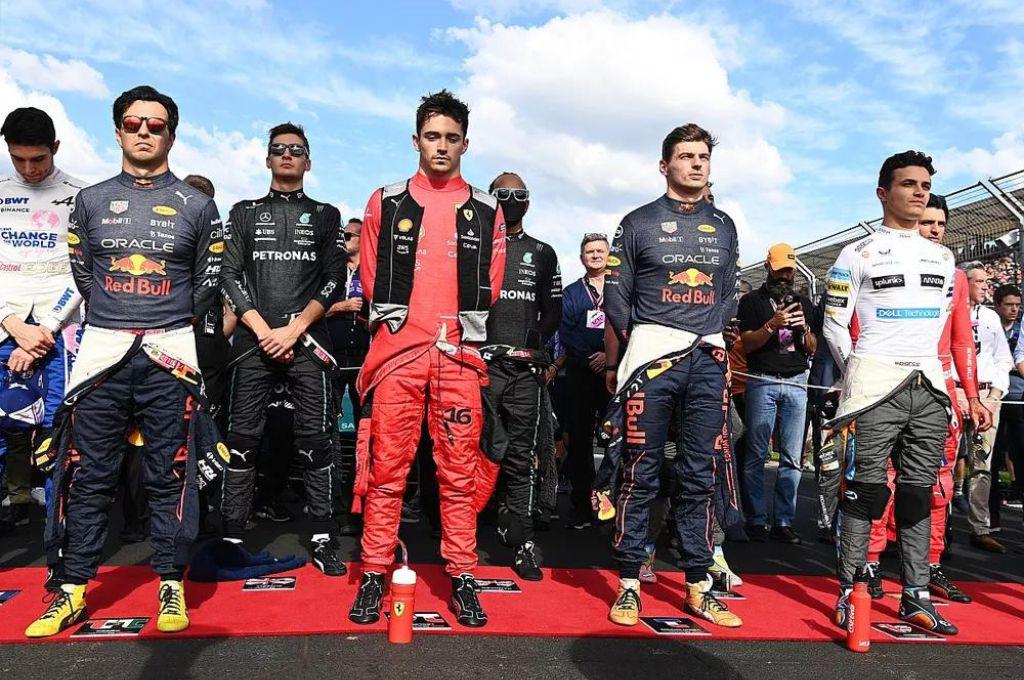 2022-08-15 It is almost one of the most awaited moments by the fans each week of the Formula 1 Grand Prix, that of the publicatio

It is almost one of the most awaited moments by the fans each week of the Formula 1 Grand Prix, that of the publication of the category itself on its website and its social networks of the “notes” of each race.

They are assessments of the drivers who always give a lot to talk about among the fans, who never please everyone and who, in general, do not usually satisfy anyone. Formula 1, with a panel of five judges, gives each driver a score from 0 to 10 after each grand prix, leaving aside the car he drives.

With that score of the five, an average is made and a top 10 of the grand prize in question is ordered and published. And after the first thirteen races of the 2022 season, this is how the Formula 1 Power Rankings go:

As in the real drivers’ world championship, the fight for the first place in this ranking was practically a matter of two and now one of them stands out.

Although it was difficult for him to reach that position (he used to be second in this ranking in the first weeks) the leader in this particular F1 championship is the same as the world championship, a Max Verstappen who, as happened in the drivers’ classification, was getting closer Leclerc until he overtook him after the Canadian GP in which he was the best valued. From then on, as in the World Cup, the Dutchman has been increasing his advantage.

That made Charles Leclerc fall to second position, the Ferrari driver who began leading the drivers’ world championship and this Power Ranking and whose reliability problems, strategy failures and team errors and his own, is already five tenths behind his rival .

Curiously, none of his teammates is in third position, and in fact Carlos Sainz and Sergio Pérez tie for seventh place, after the Spaniard managed to get into that top 10 in the last races.

Tags: AFP Agency
Formula One ended vacation period; next stop, Belgian GP
From Tinajo to Formula 1
Reliability problems for Red Bull and Ferrari: how did Mercedes behave during its hegemony in Formula 1?
FORMULA 1 2360