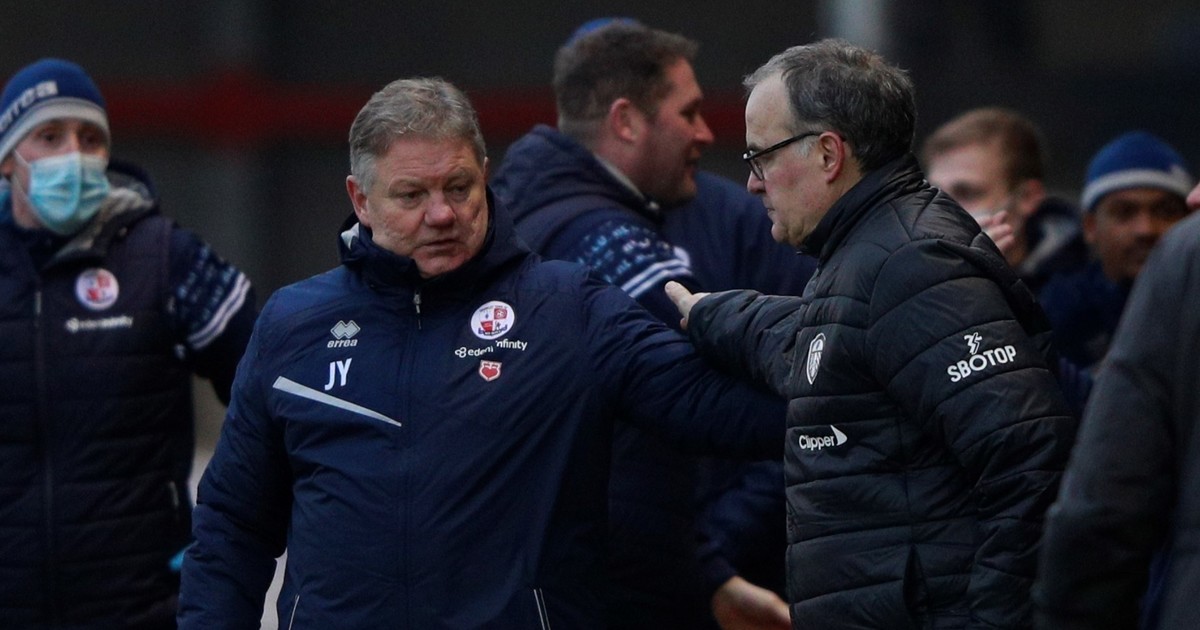 Apartheid, South African style, in 21st century Britain. The serious accusation involves the British club Crawley Town F.C.founded in 1896, and its coach John Yems, which separated white players from other black or Arab players in the locker room, according to the protagonists’ complaints to the highest authorities of British football. But the difference goes further. He also did it by social class.

The accusation that footballers of mixed ethnic origins were segregated from their white colleagues at Crawley Town FC would amount to “Modern Apartheid”according to an anti-racism activist.

The apartheid was a system of institutionalized racial segregation, which existed in South Africa and South West Africa until the early 1990s.

The scandal that has engulfed the club from League Two, the fourth tier of English soccer, centers on Yems, who has been temporarily suspended while three separate investigations are carried out.

Yems, who had an extensive career as a footballer, was appointed manager of Crowley at the end of 2019. He had just been an assistant at Exeter and Bournemouth. He had previously been a talent recruiter for Newcastle United.

Before knowing the controversial decision to force the players to use different changing rooms, there were numerous complaints about the use of racist language in training. It is an offense severely punished in the kingdom.

Seven footballers filed complaints with the Professional Footballers Association (PFA), which is investigating and supporting those involved. The Football Association (FA) and the club’s new American owners also launched their own investigations. Although no conclusion or determination has yet been reached.

An FA spokesman said: “We are aware of the allegations against Crawley Town manager John Yems. We are treating the allegations extremely seriously and are currently conducting an investigation into them. We cannot comment further until that has been concluded.” .

Crawley Town are currently ranked 12th in League Two and Lewis Young, brother of the former England star Ashley Youngtook the reins of the first team for the last game of the season this weekend.

In recent hours, Crawley Town held a fan meeting at their stadium, where they were warned not to ask questions about the racist scandal due to ongoing investigations.

After the meeting, subscriber Chris Cheshire said she was concerned about the allegations. “It concerns us all very deeply… But we have to wait for the facts and evidence.”, said. And he added: “If they prove they’re not true, he’ll presumably continue. If there’s an ounce of truth in them, he has to go.”.

A former player, who has now left the club after being managed by Yems, acknowledged the Apartheid accusations. The footballer wanted to remain anonymous. But he said he believes the claims about racist language and player segregation are, in his opinion, “all true”. And he acknowledged: “It has affected my friends that I am close with to this day,” recognized.

The activist against racism Shaun Campbell he told Britain’s Sky News television that he was horrified by the accusations. “If true, then this would be Apartheid, in its most recent form, and in the UK,” he said. “It belongs to the past, not the present or the future, it is an ultra low point in the fight against racism and discrimination,” he added.

hard evidence A former player, who has now left the club after being managed by Yems, acknowledged the apartheid accusations. The footballer wanted to remain anonymous. But he said he believes the claims about racist language and player segregation are, in his opinion, “all true”. And he acknowledged: “It has affected my friends with whom I am close to this day”.

The first information was revealed by the Daily Mail on April 24. The British tabloid announced that the FA was investigating that his manager was using discriminatory language and conduct against his own players. In its official statement, the club said “the accusations were serious and credible.”

Crawley Town Football Club is an English football club based in Crawley, in Sussex, in the so-called Home Counties of suburban London. After the 2015-2016 season, the club reached League Two. His day of glory was when he played against Manchester United at Old Trafford in 2011 for the FA Cup. 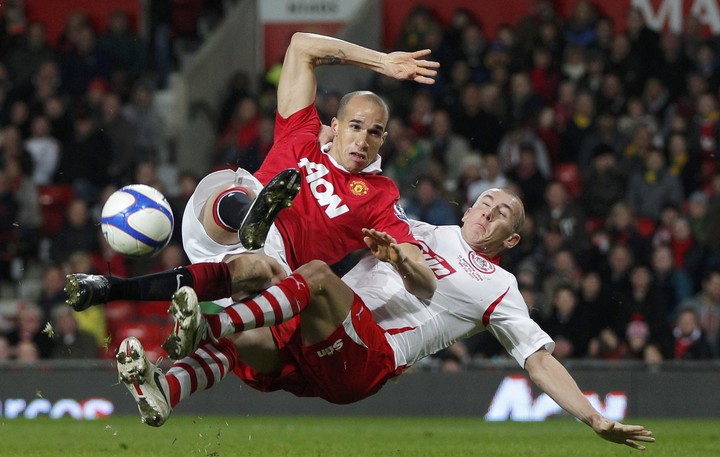 Crawley is located 45 kilometers from London and has a population of 106,000 inhabitants. Extremely conservative, the ”five o’clock tea” is still respected. 84.5 percent of the population are white and 15.5 percent are of other ethnic origins. 4 percent have Pakistani and Indian origins. At least 3,000 inhabitants from Chagos, the island in the Indian Ocean that was handed over to the Americans for nuclear tests, live there.

It is one of the most densely populated places in Sussex, although 50 per cent of the population belongs to the ABC1 sector of the social scale.

Tags: segregate, wear, make them
Versus / With eight English soccer players, Brazil makes official the summoned for October
Tickets for the U17 World Cup 2022 are on sale
65 players participated in the II Navarra Disc Golf Open
FOOTBALL 2741