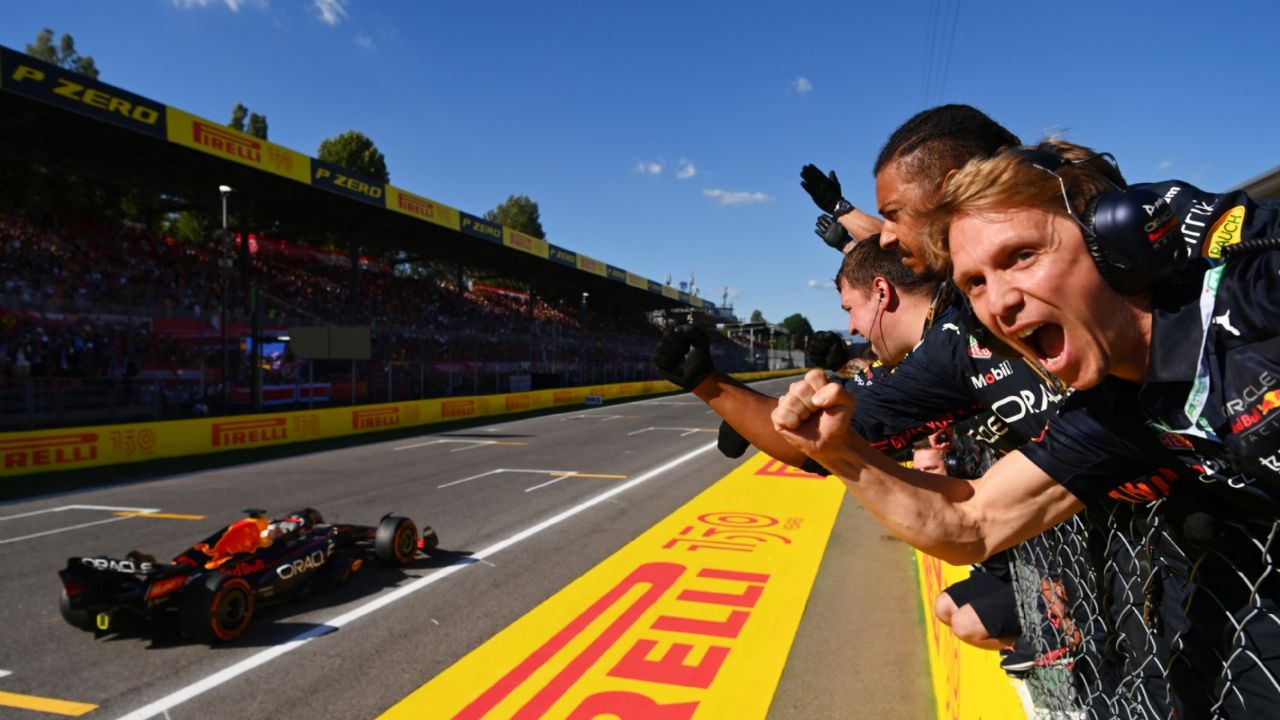 With six races remaining, Red Bull Racing is unstoppable with an advantage of more than 130 points against its main rival. However, mathematicall

With six races remaining, Red Bull Racing is unstoppable with an advantage of more than 130 points against its main rival. However, mathematically, their rivals still have a chance to return to the top and topple the Milton Keynes team in the final stretch of the 2022 season. In that sense, a former champion of the highest category of motorsport anticipated what the future could be nearest dark for the Austrian team if it decides to rest on its laurels and trust in the face of the last Grand Prix of the year.

Yes ok Red Bull Racing and Max Verstappen have an abysmal gap between the escorts of both championships, Formula 1 can go over them. According to Damon Hill’s experiences on the “F1 Nation” podcast, the former champion of the Great Circus assured that the main competitors of the Austrian team will be on the lookout and will take advantage of any mistake to steal points from those of Milton Keynes. In that sense, he added that they will have to emphasize the development of the RB18 by the end of the season and not stick with the current car.

“If you stand still, for one second in Formula 1, in this sport you are going to be swamped. You are going to literally sink into quicksand.. The pace for anyone, even if they are winning, the pressure is relentless. If they don’t do more development now on this car, I think Ferrari and Mercedes will be on top of them by the time they get to Abu Dhabi.” Red Bull Racing. 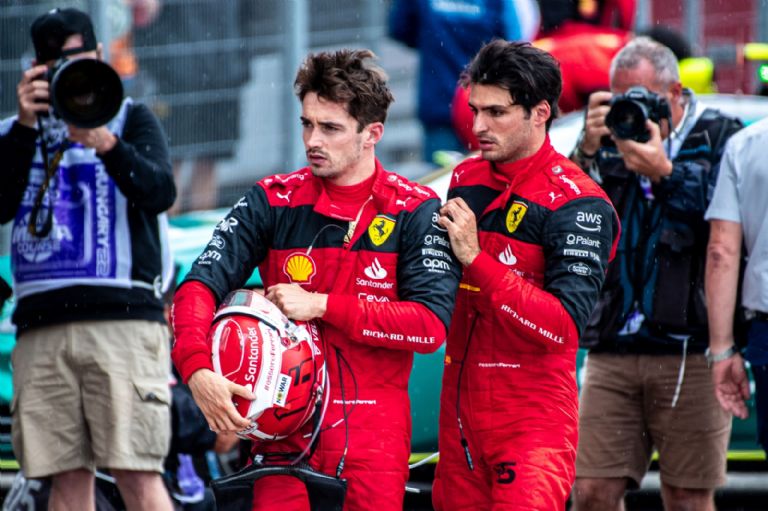 Ferrari will not only have to close the gap to Red Bull, but also have to watch out for Mercedes.

With six races to go and a sprint that will also add points, the Milton Keynes team has to achieve the best positions in the next Grands Prix if it comfortably reaches the end of the season.

While it is almost impossible for RBR to finish the season like last year, tied on points and coming down hard in the final laps, Christian Horner spoke about how Verstappen’s championship in 2021 affected him. The Milton Keynes team boss said it bothered more to the British pilot because he had to maintain the level of “seven times world champion”.

“I think you could say more in Lewis’s head, because he is a seven-time world champion, he has everything to lose. Max is the young boy who takes risks, who gives everything and has nothing to lose,” he explained. the head of the Austrian team.

Loading...
Newer Post
They propose to transform the most traditional golf course in Mar del Plata into a public park
Older Post
Boxing: Floyd Mayweather Jr.: “I hope I can fight Conor McGregor in 2023”