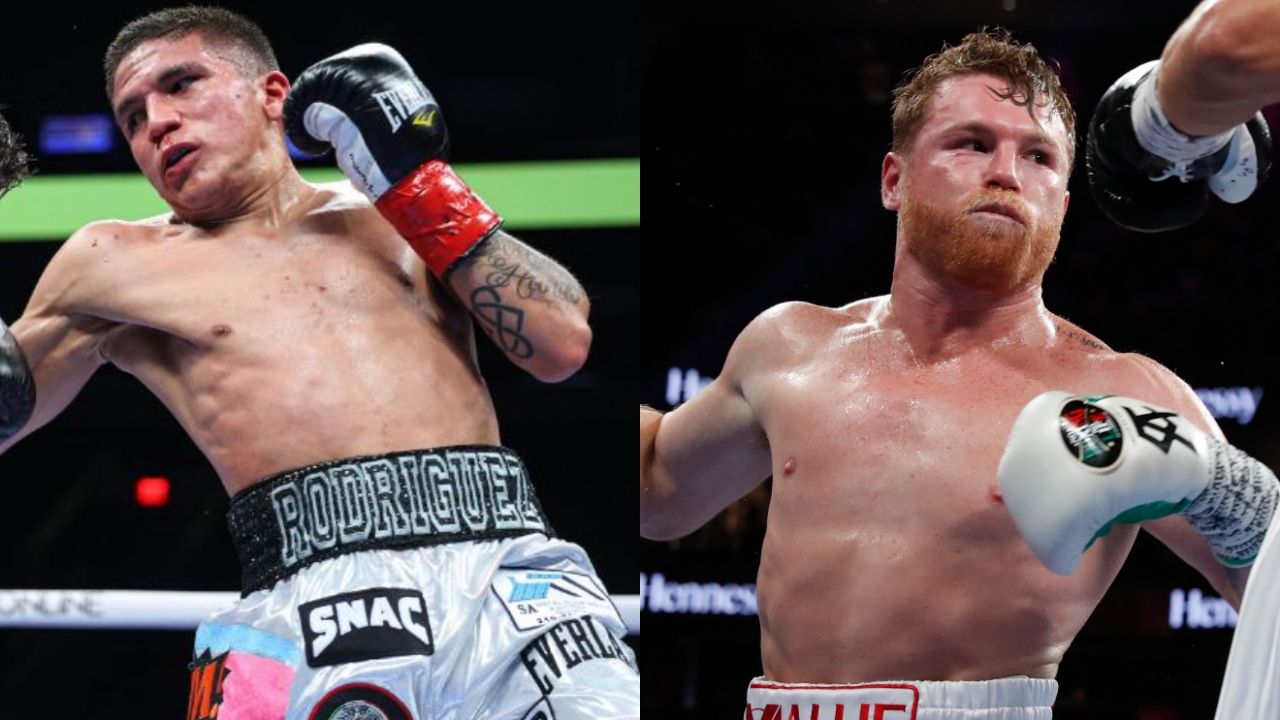 Written in SPORTS the 9/20/2022 5:50 p.m. Saul El Canelo Alvarez will be far from boxing after a year that had everything for the boxer's car

Saul El Canelo Alvarez will be far from boxing after a year that had everything for the boxer’s career from Guadalajara. The cinnamon he lost for the first time since 2013, and with that he left the throne of the best pound for pound.

Despite his victory over Gennady Golovkin, El Canelo He was far from what he achieved last year, when he emerged victorious in all his fights and was chosen as the boxer of the year.

However, after a loss to Dmitry Bivol and a win over Golovkin, El Canelo announced that he will be away from boxing for about a year, as he will undergo surgery and take a break. Alvarez He plans to return until 2023.

With this, the reign of boxing will be free, and there are some boxers who want to take the position that the Mexican has left.

One of the promises of boxing in the United States is Jesse “Bam” Rodriguez. The boxer probably had no idea that he would emerge as one of the best boxers of 2022, as the American replaced Srisaket Sor Rungvisai as a last-minute opponent against Carlos Cuadras. Jesse he ended up dominating the Mexican boxer and became the WBC super flyweight champion in an incredible fight.

His second win this year against the veteran Rungvisai showed that he is ready to thrive in world boxing. In 16 fights and with 22 years Jesse Rodriguez it is a promise of international pugilism that could take ground for lucrative possibilities in the coming months and years.

Rodriguez He moved up two weight classes on less than a week’s notice to defeat former WBC 115-pound titleholder Carlos Cuadras to win the WBC vacancy in February.

Who is currently the best pound for pound in the world?

Terence Crawford took Canelo’s position in two of the three rankings. While Oleksandr Usykwho defeated Anthony Joshua to be crowned heavyweight champion after dominating at cruiserweight.

Tags: Canelo Alvarez, best pound for pound, Jesse Rodriguez
From ice cream maker to historic boxer: They remember when Canelo sold popsicles in Jalisco
Miguel Cotto does not see Canelo as a special boxer
His feat of undisputed champion is matched by two other boxers
BOXING 4246