“They are the new point of reference in Formula 1” 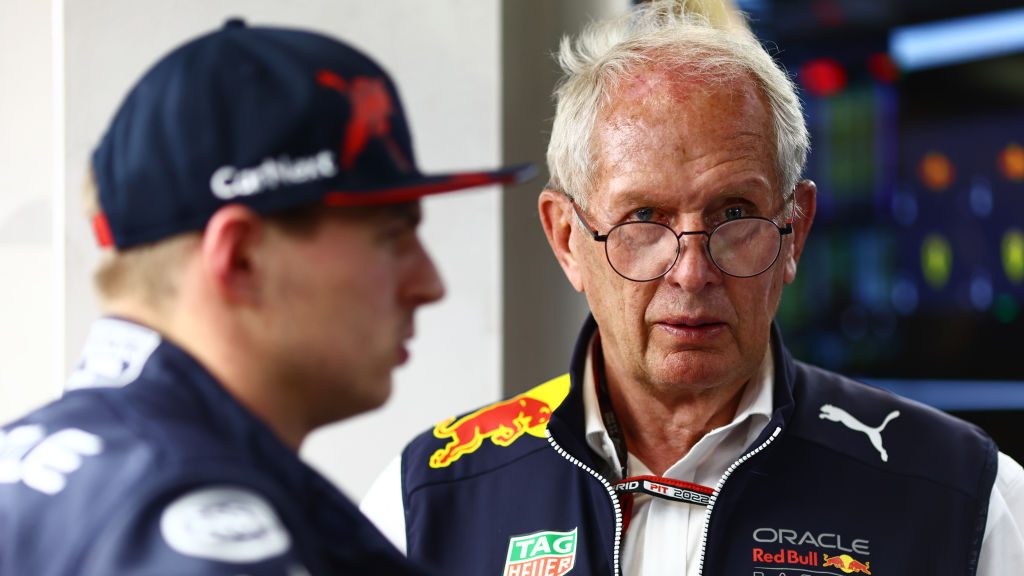 The great start that Scuderia Ferrari is having in the 2022 Formula 1 season has returned them to their historic first place in the highest category of motor sport.

In the first three dates he has obtained two victories -thanks to Charles Leclerc, leader of the drivers’ world championship and they’re at the top of the constructors’ championship, with 104 points, followed by Mercedes with 65 and RedBull with 55.

In this scenario, the advisor and director of the RedBull pilot program, Helmut Marko, assured Bild that “Ferrari is good at any temperature, on any track and with any type of tire.”

“They are the new point of reference for Formula 1”he added. 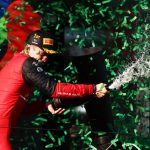 Marko’s statements are given in the preview of the Emilia-Romagna Grand Prix, at the Imola circuit, where the Italian team is local. For this reason, and given their dominance, it is expected that on Sunday the tifosi will be able to celebrate a new victory for Ferrari.

This grand prize -previously called San Marino- It will be the first of 2022 to have the sprint mode. This means that after the traditional classification, A short race will be played that will define the starting grid on Sunday.

However, Marko does not lose hope of approaching the leader. “We can catch up. Max too. We have to give him a car with which he can play to his strengths,” added the Austrian.

Tags: F1, Formula 1, Red bull
Charles Leclerc stayed with the Australian GP and takes out a candidate for the F1 title
F1 champion Verstappen to race in virtual 24 Hours of Le Mans
Drive to Survive is greenlit for two more seasons on Netflix
FORMULA 1 1971

Loading...
Newer Post
Boxer John Riel Casimero is left without a fight for wearing an illegal suit
Older Post
The growing success of golf in Spain