They build a Formula 1 car with legos in two and a half months: almost 300 thousand blocks were used | Society 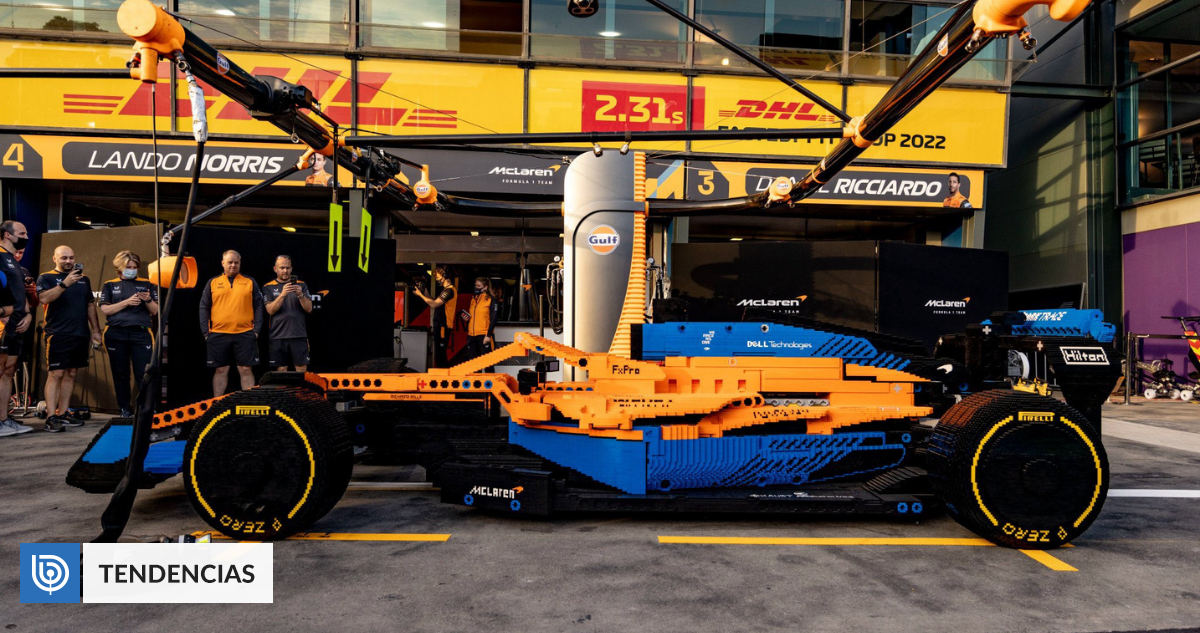 In the creation revealed this Thursday there is room for a pilot and, in addition, it contains the replica of a V6 engine entirely

In the creation revealed this Thursday there is room for a pilot and, in addition, it contains the replica of a V6 engine entirely made with Legos inside.

Exactly, 1,893 hours it took to build a scale version of the McLaren 35, a Formula 1 car, with Lego blocks. For the creation they should have used 288,315 pieces of these toys.

The team in charge of building the single-seater was in charge of Ryan “Brickman” McNaughtone of the 21 designers of the brand and the only Australian.

It should be remembered that during this weekend the Australian Grand Prixafter two years of absence from the calendar, which is why Lego -sponsor of the McLaren team- decided to surprise the only Australian Formula 1 driver Daniel Ricciardowith the construction.

According to a video posted by the team, almost 300 thousand pieces were used to build the exterior of the car, the seat, the wheels, the handlebars and even a replica of a V6 engine used by the competition car. 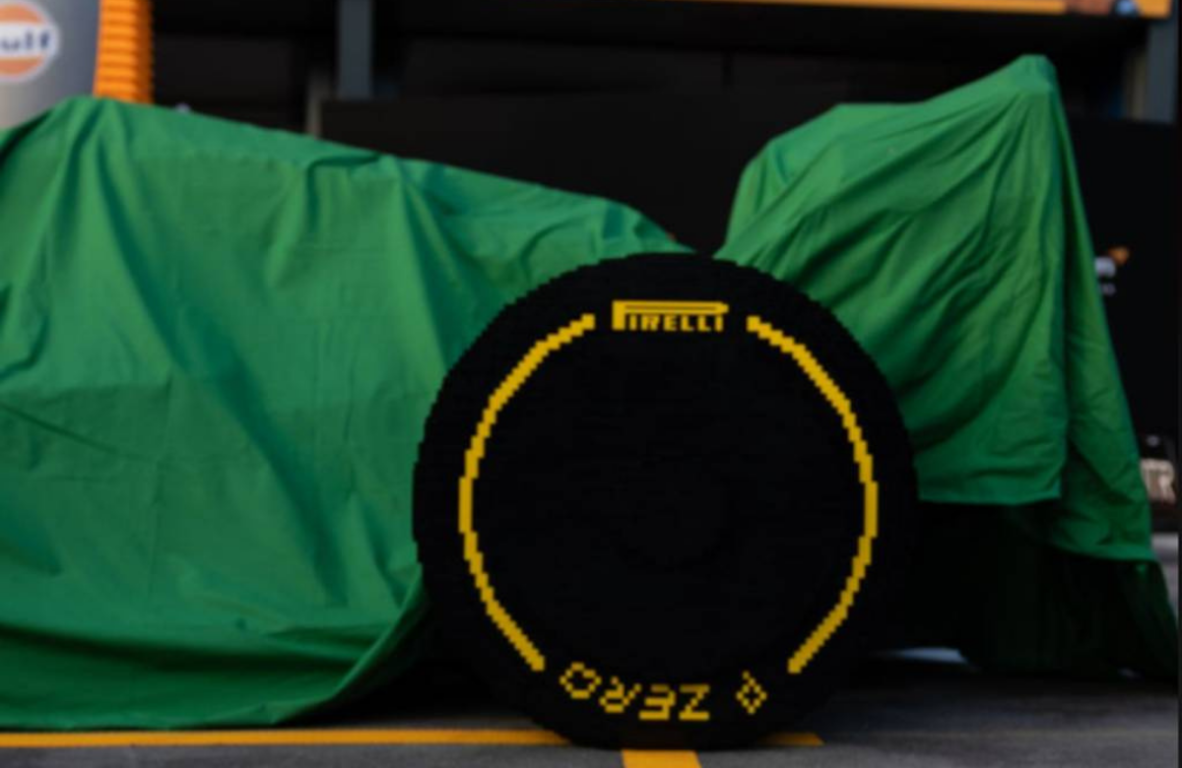 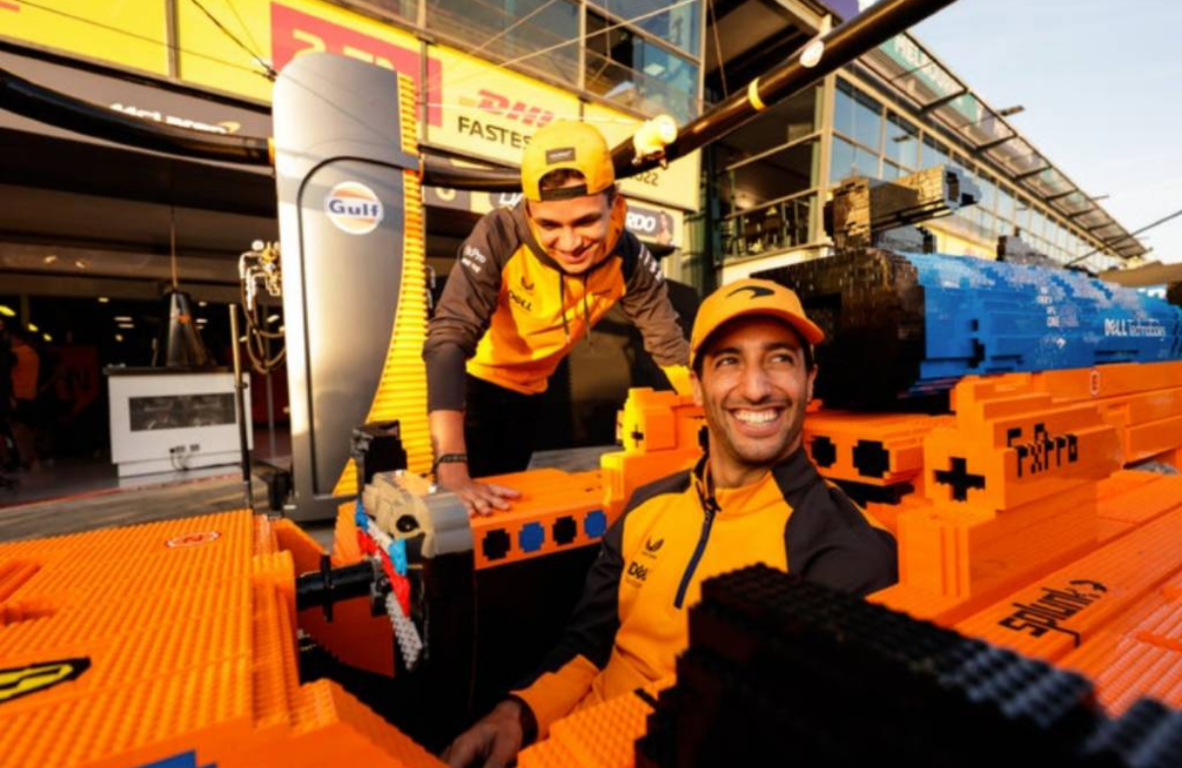 The vehicle, built down to the last detail, even integrated the console button built into the handlebar of the Formula 1 car, the Pirelli branding on tires and the other sponsors of the team, with small Lego pieces.

On his arrival on the street pitsthe pilot of Italian descent got into the car saying: “looks comfortable”.

Daniel Ricciardo tested out a rather different version of Mclaren’s 2022 car… pic.twitter.com/y4ZIcoYnU1

Due to the brand’s affiliation with motor racing, Lego has previously built other full-size replicas of various racing vehicles. Such is the case of a green car built for the Arabian Grand Prixwhere they were used more than 500 thousand pieces and that managed to set a Guinness Record.

At the same time, Lego, under its Technic version, markets the vehicles to build with blocks, at home and on a smaller scale, of the McLaren Elva and Senna, the latter dedicated to the Brazilian driver Ayrton Senna.

Then we leave you the time lapse of the construction of the Formula 1 car with Legos.