They call hypocrites! to LIV Golf players who will play the BMW PGA Championship 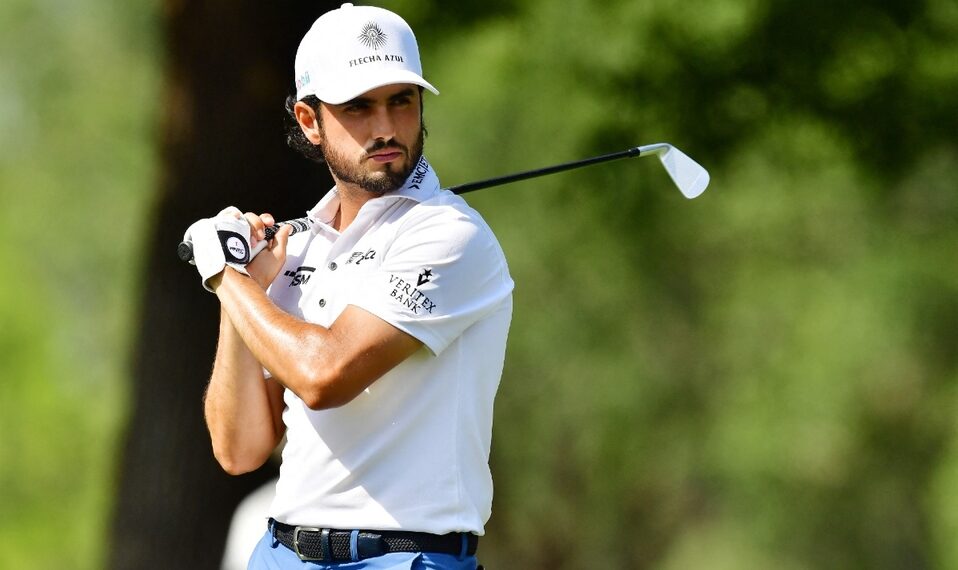 In the flagship tournament of the DP World Tour, eThe BMW PGA Championship which is being played from this Thursday in England, 18 LIV Golf players were invited, among them the Mexican Abraham Ancer, and their mere presence has caused widespread discontent among the best players on the PGA Tour who were also invited, calling them hypocrites!

The Spanish Jon Rahm, former number one in the world was upset learning that players like the Chilean Hugo León

(187th in the Order of Merit) was left out of the tournament that will be played at the Wentworth Club, in Virginia Water, for making room for LIV Golf players for being better positioned in the world ranking.

Among those players are the historical ones like Sergio García, Lee Westwood, Ian Poulter or Graeme McDowell. Plus other former PGA Tour like Patrick Reed, Talor Gooch or the Mexican Abraham Ancer, invited by his privileged position in the world ranking (24) to play this weekend in England.

“It bothers me that someone (Rahm’s friend Alfredo Garcia-Heredia) who has played 20 DP World Tour events this year can’t get a chance to play the flagship event, because some people get a chance when they don’t care here,” he said. Jon Rahm.

“They are only here to earn points for the World Ranking and add to be among the top 50, that is clearer than day.

Billy Horschel is very angry with the deserters

Billy Horschel, the American and defending champion of the BMW PGA Championship, called “hypocrites” the Mexican Ancer, the Spanish Sergio García and other deserters who will play this week in England.

“Even though Lee Westwood and Ian Poulter have been stalwarts on the European tour, I don’t think they should be here,” he then fired at Mexican Abraham Ancer and some Americans: “Honestly, I don’t think those who haven’t supported the PGA Tour should be here.” here. Abraham Ancer, Talor Gooch or Jason Kokrak never played this tournament, they never supported the DP World Tour. Why are you here? For only one reason and that is to try to get points for the world ranking because you don’t have them (in LIV Golf)”.

“That’s hypocritical,” Horschel’s tone rose. “They said they wanted to play less. It’s pretty hypocritical to come here and play outside of LIV when the important thing was to spend more time with family and want to play less golf. That’s my position on it.”

Horschel, the 2014 FedEx Cup champion, blamed what is happening on the players’ representatives: “I think the agents saw dollar signs and wanted to take advantage of their part as well. I know some players regret listening to agents,” he continued.

In contrast, some of those attacked are in silent mode. “There’s nothing to talk about,” Ian Poulter said with a smile, and then Graeme McDowell added, “I’m in ‘no comment’ mode.”

Rory McIlroy, champion of the FedEx Cup of the PGA Tour poked against the “renegades” from LIV Golf who will play the Rolex Series tournament and even the Presidents Cup. 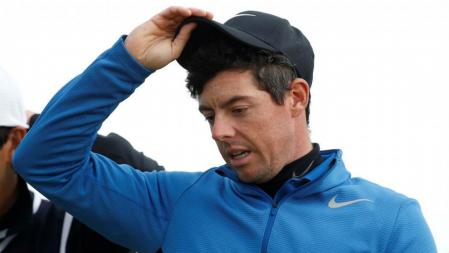 “They are and are going to play the tournament here. My opinion is that they shouldn’t be here, but, that’s my opinion. But we are all going to play 72 holes, which is a novelty for them at this point and so it will be”, he said ironically.

The Northern Irishman was asked if he saw a way back for LIV players: “They can always go through Q-School, of course.”

Kiss prepares its own museum: “You can also play golf and get married” – Up to date
Provisional Ball from Bay Hill, from the home of the king of golf
Nine dead in crash involving Southwest University golf teams
GOLF 1500

Loading...
Newer Post
La Curacao and LG are World ready to live the passion of football with their new signing Javier Mascherano
Older Post
Sainz: “We can react” – Sport-Journal