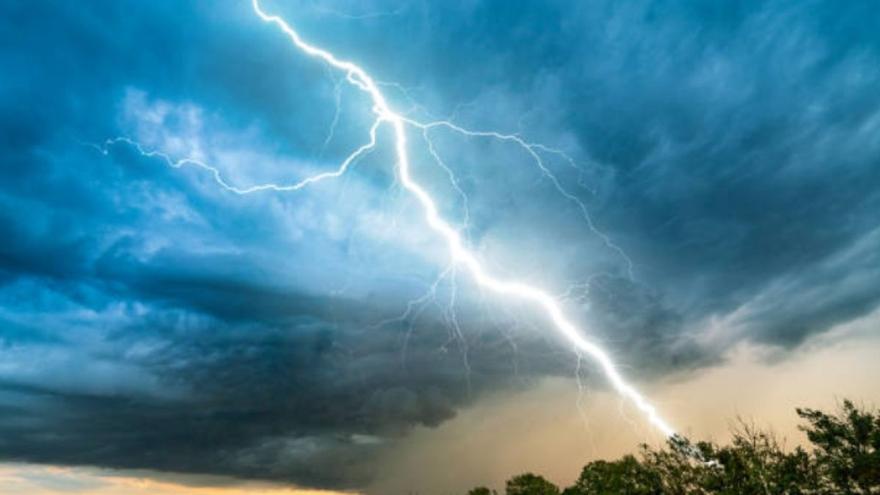 
Lightning is a meteorological phenomenon with great destructive potential

The ball was completely disintegrated

If there is a meteorological phenomenon that can occur anywhere in the world, and with a great potential for destruction, these are the Ray. Their visual impact is almost as high as the damage they can create; but luckily on this occasion we only have to regret the destruction of a golf ball.

The shocking moment was captured while a young boy was practicing his throw in the middle of a storm when, with a bang, a ray appears that hits directly against the ball which had just been released. Or was it the boy who made the ball hit the lightning? The images are really impressive, because the person who recorded it captured the perfect moment in which the events occurred.

Here you can see the video:

I had never seen a golf ball hit by lightning. pic.twitter.com/yyc22EGwb6

After the event, and as you can see, the character who threw the golf balls he was completely shocked, judging by the look on his face when he realizes what has happened. And you, have you had a run-in with lightning? There are people who have managed to survive the impact of lightning.