they chose the maneuver of the year, but this time Verstappen did not win 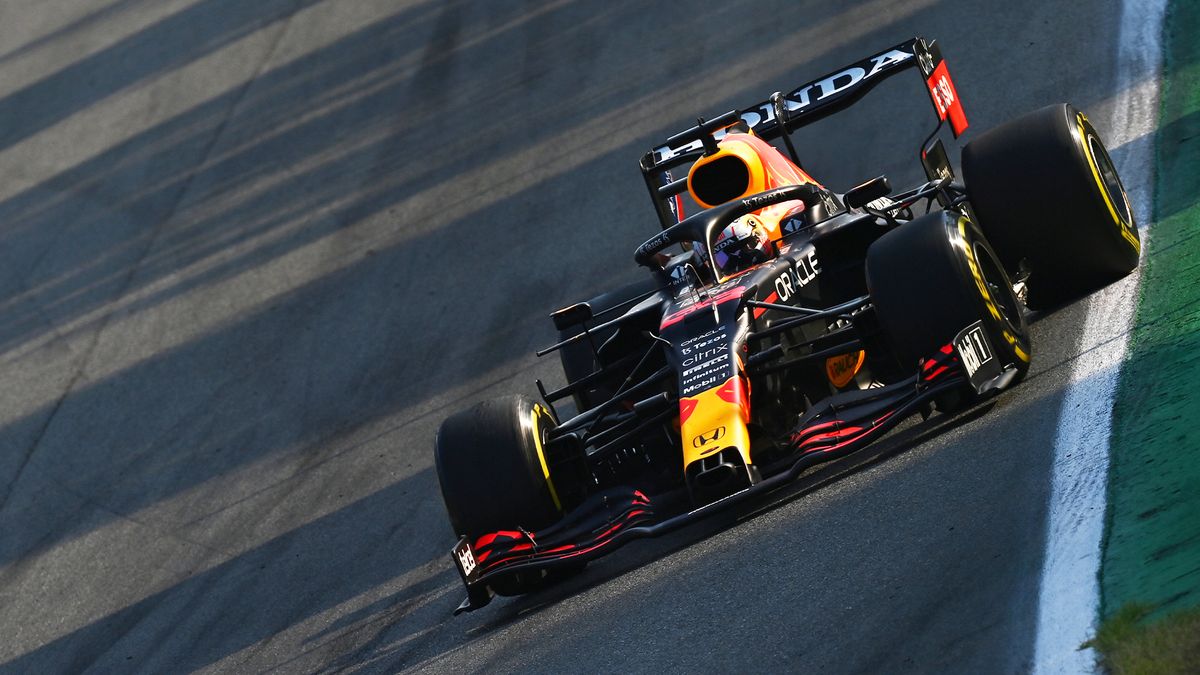 The premier class asked people to help them choose the most spectacular overtaking of the championship, through a survey they conducted on their

The premier class asked people to help them choose the most spectacular overtaking of the championship, through a survey they conducted on their account. Twitter, and the fans were clear. They chose the one that allowed Lando Norris to steal second place on the podium from Charles Leclerc at the Italian Grand Prix and left the one who sentenced the Verstappen title in second place.

The voting was closed: Norris prevailed with 53.8 percent of the 76,130 votes that were registered. And he was even encouraged to celebrate the triumph. “Wow, my first victory in Formula 1,” commented the McLaren driver in a funny way, in response to the tweet in which the winner was announced.

In that race, in which Hamilton and Verstappen staged a tremendous clash (the Dutchman’s Red Bull passed over the Englishman’s Mercedes, who saved his life thanks to the halo), Norris achieved his best result of the championship. And he was part of a historic podium for his team.

The 22-year-old Briton took advantage of the relaunch of the test on lap 31, after the neutralization due to the accident between Lewis and Max (which left both uninjured but out of the competition), to overtake Leclerc and position himself second, behind his partner Daniel Ricciardo.

The Australian and the British became strong and knew how to defend the first places and ended up celebrating a 1-2 special for McLaren, which managed to occupy the first two places on the podium after eleven seasons.

Formula 1: 2022 season schedule
These are the drivers and teams that will race
Netherlands GP F1 2021 – Results of Free Practice 2 of the Formula 1 Netherlands Grand Prix
FORMULA 1 594