They claim ‘Canelo’ for not facing other Mexican boxers 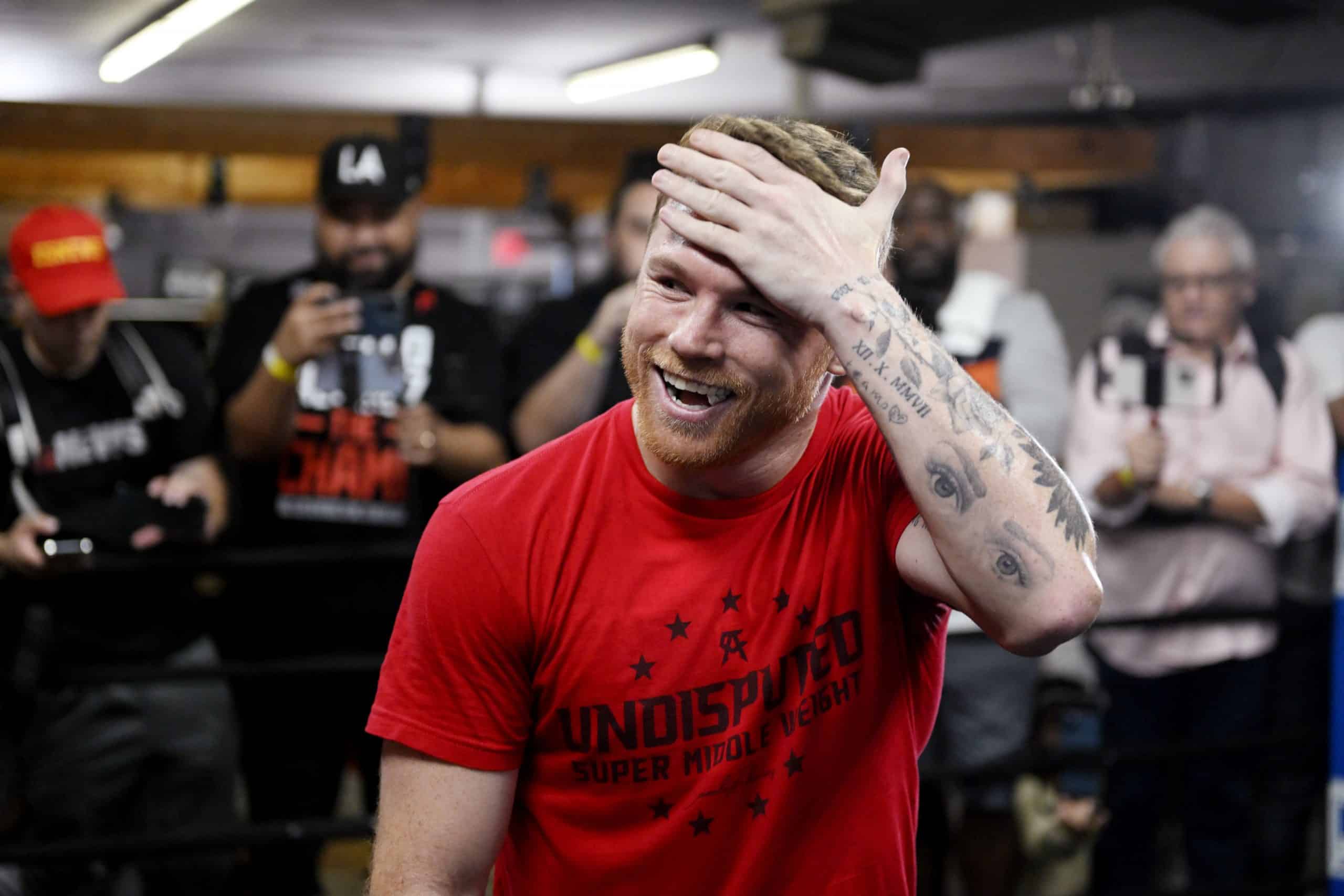 A few days before his long-awaited third fight with Gennady Golovkin, the Mexican boxer Saúl Álvarez received a new questioning about the mana

A few days before his long-awaited third fight with Gennady Golovkin, the Mexican boxer Saúl Álvarez received a new questioning about the management of his career, this time by the tricolor boxer Gilberto Ramírez, who accused him of not measuring himself against other boxers from Mexico. .

Interviewed by the YouTube channel ‘TV boxing’, ‘Zurdo’ Ramírez was disconcerted that ‘Canelo’ did not accept to fight with other Mexican boxers, highlighting his great interest in facing the man from Guadalajara, in search of displacing him as the face of tricolor boxing. , mentioning that it is “a little sad because he doesn’t want to fight Mexicans, but he has his reasons.”

Ramírez pointed out that a fight between Álvarez and any other Mexican boxer would be a commercial success, recalling various cases “such as ‘Terrible’ Morales, Barrera, Chávez, de la Hoy, but I think he has his strategy and he is respected.”

The ‘Canelo’ has not faced another Mexican boxer since he defeated Julio César Chávez Jr. in Las Vegas in May 2017, since then he has faced the Kazakh Golovkin, the British Rocky Fielding, Callum Smith and Billie Joe Saunders, the Americans Daniel Jacobs and Caleb Plant, the Turk Avni Yildrim and the Russian Dmitry Bivol who defeated him in his most recent fight.