“They closed the doors and I was hungry” 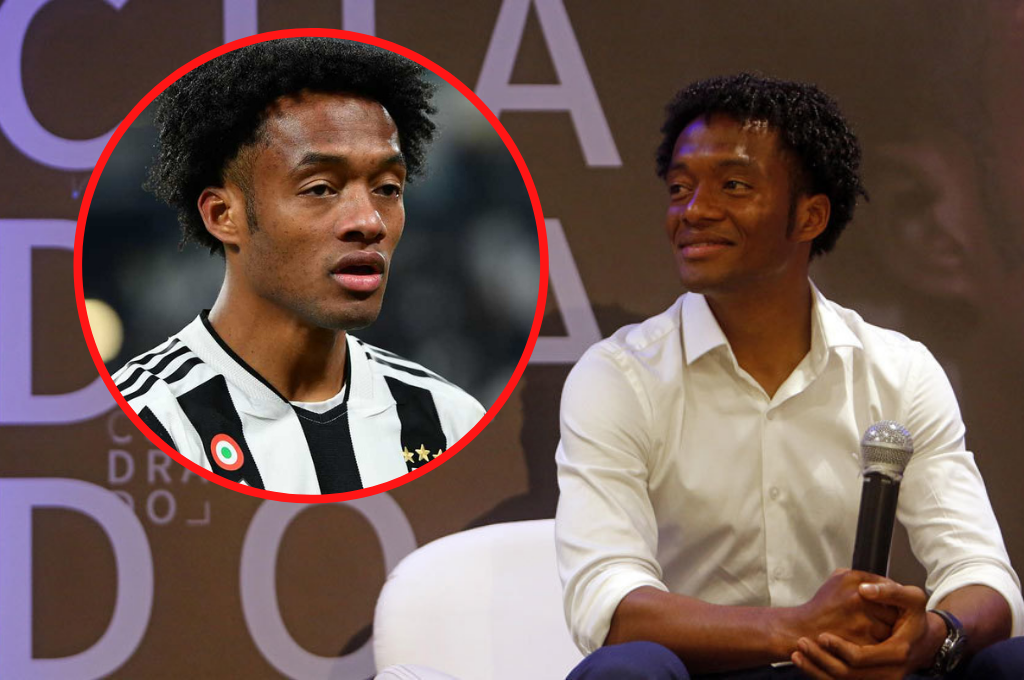 2022-01-01 Life has not been easy at all for Juan Guillermo Cuadrado, a footballer who lives the best moment of his career at Juv

Life has not been easy at all for Juan Guillermo Cuadrado, a footballer who lives the best moment of his career at Juventus in Turin, where he is one of the club’s benchmarks.

The Colombian was uncovered in a chat on Instagram Live with the writer and singer Marcos Brunet. Cuadrado gave details of how he had to fight to become what he is today.

Erling Haaland reveals the country where he will play next season

Juan Guillermo said that he “endured hunger” and that River Plate and Boca Juniors rejected him when he was just a young man seeking to succeed in football.

“I was in Argentina for a while trying for various teams, where the doors were closed and I even endured hunger,” recalled the 33-year-old footballer.

In 2006 Cuadrado wanted to try his luck at Boca Juniors and River Plate, the two biggest teams in Argentina, but was unsuccessful.

However, he also failed to convince Nueva Chicago and Tiro Federal de Rosario, which at that time were seeking to settle in the first division.

THE DAY SQUARE SAW HIS FATHER DIE DUE TO DRUG TRAFFICKING

At that time luck was not with him either and due to a managerial disagreement a test for El Porvenir, a club that was in the third division, was frustrated.

With her bags packed, she had to return to her native Colombia: “It was a blessing; I came from Argentina, I presented the tests and I managed to stay within the professional team of Medellín ”, he explained.

Tags: square calvary
The PSG attributes to the Madrid of the Galacticos the problem of inflation in football
Nice and Marseille let out points in French football
Porto – Athletic | Results and goals of the Champions League match, live
FOOTBALL 1115

Loading...
Newer Post
Vasyl Lomachenko, the Ukrainian boxer who melted his Olympic medals to make a gift
Older Post
England suspends boxing in January due to increase in covid-19 cases