They compared him to Lewis Hamilton: Lando Norris, the jewel that McLaren wants to crown in Formula 1 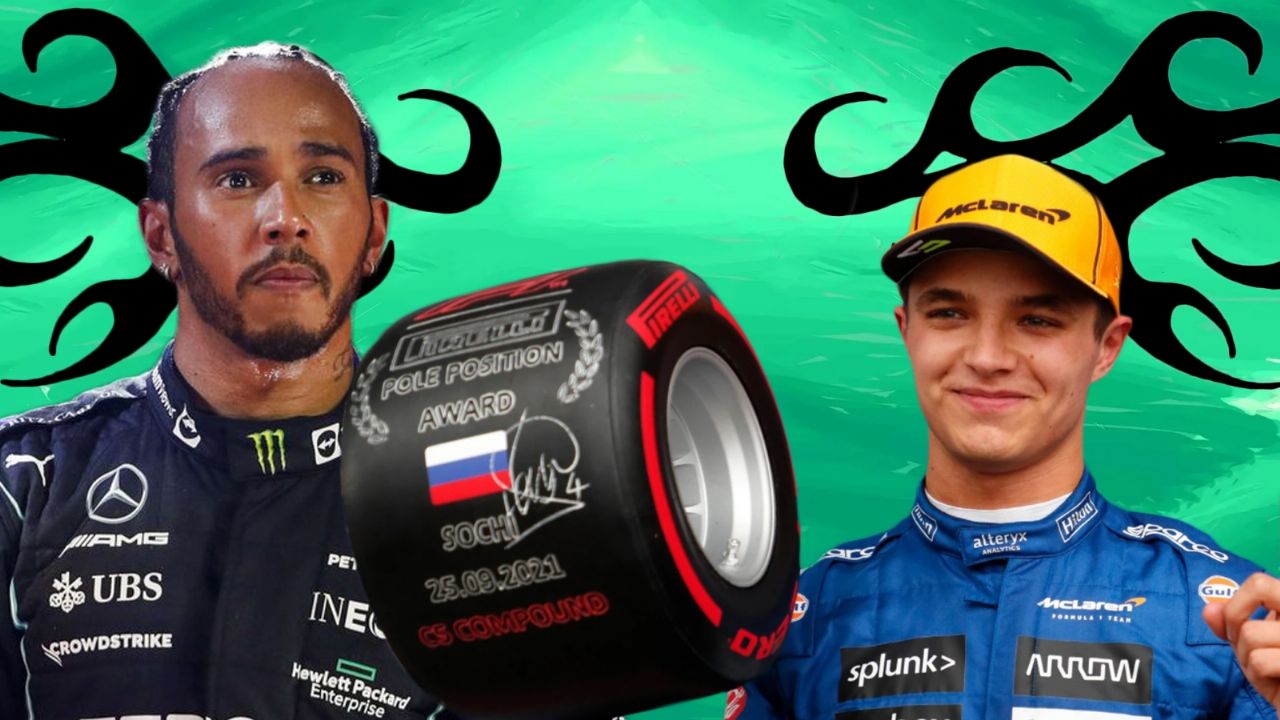 Max Verstappen and Lewis hamilton They were the main protagonists of the 2021 season of Formula 1, which saw the Dutch as champion in the last lap

Max Verstappen and Lewis hamilton They were the main protagonists of the 2021 season of Formula 1, which saw the Dutch as champion in the last lap of the Yas Marina Circuit at the Abu Dhabi Grand Prix. However, they were not the only ones who stood out in the motorsport elite, already below the first two places there were also interesting duels.

If the British driver had to battle with the Red Bull star and his respective teammates were debating third place, Ferrari and McLaren starred in the second team duel of the calendar. Equipped with the Mercedes-AMG M12 E Performance11 engine, the same with which Lewis hamilton the season started, Lando Norris was another of those who shone the most this season.

Norris made four podiums in 2021

In fact, there are those who consider that, if it were not for the fact that the British team has fewer resources than the German one, the English would have been at the height of the seven world champion. However, McLaren boss Andreas Seidl is reserved in this regard and in talks with “Formel1”, He refrained from stating that it was a great 2021 for his pilot without putting him above the other two.

The only certainty is that without the same resources it is impossible to compare the talent of one with another. However, McLaren does not lose hope for 2022, as there will be more parity between the teams due to the budget ceiling, which could solve the unknown that revolves around the 22-year-old Briton. 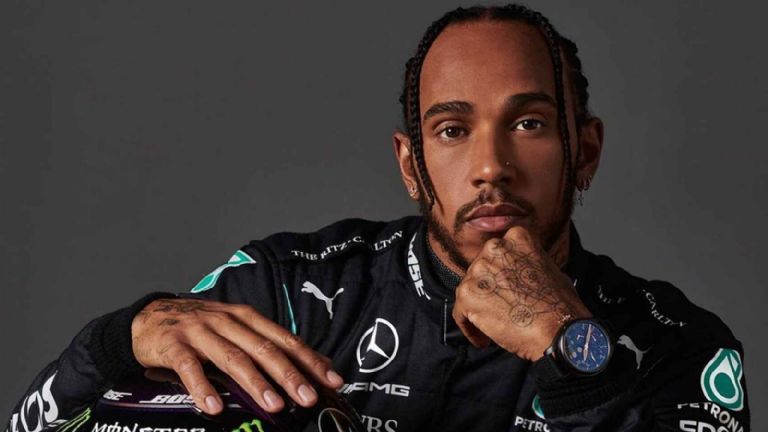 The evolution of Lando Norris

In his first year in Formula 1 after the retirement of Fernando Alonso and the departure of Stoffel Vandoorne, Lando Norris came to his country&#8217;s team for 2019. That year, he was left with the desire to add units ten times and ended in eleventh place with 49 points, plus the highest he could get was sixth in two races.

The 2020 showed a remarkable improvement, as he took his first podium in Austria including fastest lap and finished ninth with 97 points. Last season was the best for him, as he reached 160 after accompanying in the top three Lewis hamilton and Max Verstappen in some races.