“They don’t dare”: the word that no F1 driver dared to say to Fernando Alonso 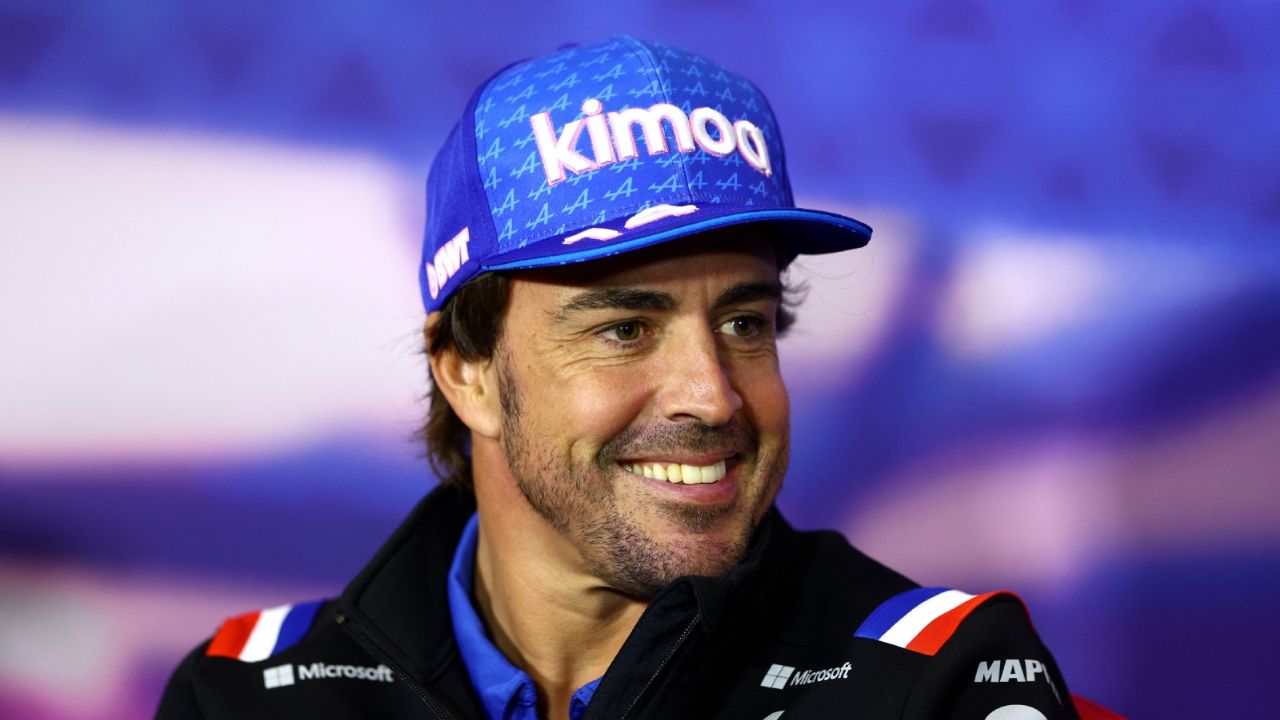 Fernando Alonso take advantage of the summer break to recharge and enjoy your vacation with your partner on the beaches of Greece on top of a luxurious catamaran. Since it was confirmed that he was joining the Aston Martin team, the Spaniard decided to remain silent until these last days, which he took advantage of to talk in a relaxed way about unexpected situations that happen within Formula 1.

After the last race at the Hungarian Grand Prix, the Asturian and company left the tracks to clear their minds and return with everything in ten days when they have to face the Spa-Francorchamps circuit in Belgium. Therefore, through an Instagram Live, Fernando Alonso compared the relationship between pilots with respect to other sports.

The boat is valued at $4 million.

In this way, Nano held a talk in front of all his followers with Rawsuperdrink that brought together other Spanish celebrities from the world of wheels such as Aleix Espargaró, MotoGP, and Alejandro Valverde, in cycling. Given this circumstance, the 41-year-old Spaniard explained that the relationship between the rest of the colleagues is null, since the ego predominates above all things. Also, between laughs he admitted that they do not dare to call him old in Alpine.

“They do not dare. They think about it, but nobody says anything. In F1, unfortunately, we don’t have the friendship that we have in other sports like cycling and MotoGP. There is a lot of secrecy and ego. There are no normal conversations, nor is there the right setting for this type of joke, such as calling you old to your face,” he said. Fernando Alonso. 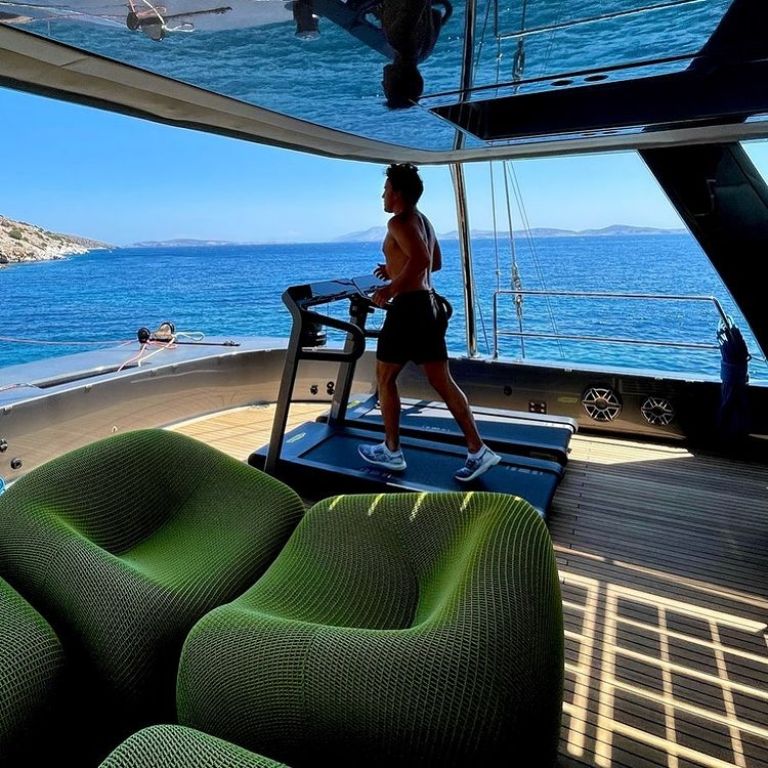 “I don’t think there is fear”

Many times in the world of speed accidents occur that can be tragic or dangerous enough for motorists to put an end to their careers and decide to face their lives in another direction that is away from the machines. In this sense, the two-time world champion feels that there is no fear within the circuit, but there is when he sees it from the spectator’s side.

“I am going to see Aleix in Austria and I am more scared seeing a different category than mine. Seeing the bikes at the speed they go gives me an impression, but I suppose the same thing will happen to them when they see me in F1. From the outside you get scared and when you are inside it seems that you go slowly, ”said the Oviedo.