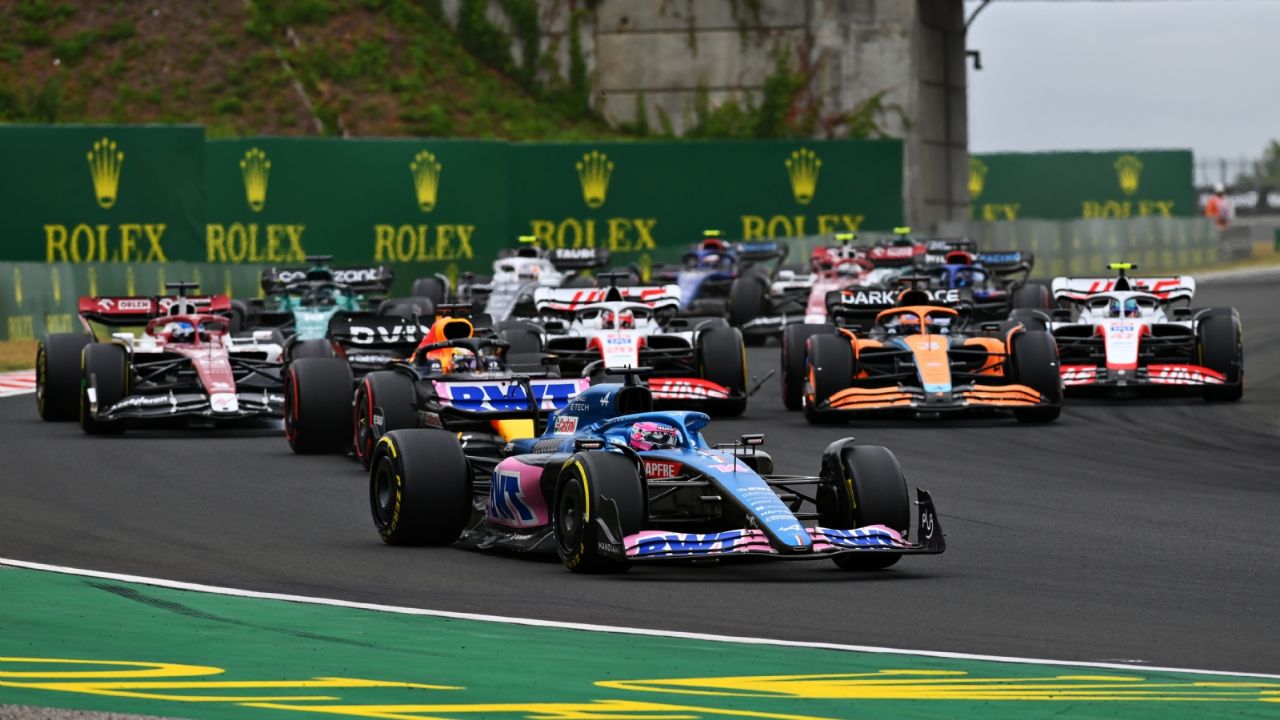 The Formula 1 It was changing over the years and its rules were modified to take care of the health of the pilots. Single-seaters advanced and te

The Formula 1 It was changing over the years and its rules were modified to take care of the health of the pilots. Single-seaters advanced and technology accompanied every step. In that sense, the sport is currently far removed from its beginnings. For this reason, a former world champion rider with Williams in 1992 criticized the competition and assured that today’s motorists have many more advantages than in his time.

Nigel Mansell, former running back Formula 1 who raced for Ferrari and was world champion in the 1992 season with Williams Racing, referred to the current competition assuring that the modifications made over the years benefited the drivers and that the mistakes made are not paid so dearly. It should be noted that When Mansell competed, fatal accidents were recorded in the Great Circus such as that of Ratzenberger and Ayrton Senna in Imola 1994.

Senna died in the 1994 Italian GP and Ratzenberger in qualifying for that race, a day earlier.

“All the fast and dangerous corners were removed, they were erased, which was a huge shame. A lot of the fast corners now have these huge exit areas, the curbs are very small. You can make a mistake and get out of the loop and back in. When we used to make a mistake years ago, we paid a penalty. We hit something: the Armco, the concrete wall,” said the former champion of Formula 1.

not the same effort

Along the same lines, the Briton explained that the drivers do not have too much effort during the races and that the current single-seaters can be driven with one finger. Mansell criticized the creation of the power steering and joked that the drivers of the premier class of motorsports do not leave the cars tired.

“They come out at the end of some of the races and look like they just came out of the barbershop. They don’t even sweat, there’s nothing because the most important thing ever designed into a Formula 1 car is the power steering. You used to need strong arms and a lot of power to get the car out of a corner and if you didn’t have the physical strength to hold on, you went out and had an accident. Today you can drive a Formula 1 car with your little finger,” continued Mansell. 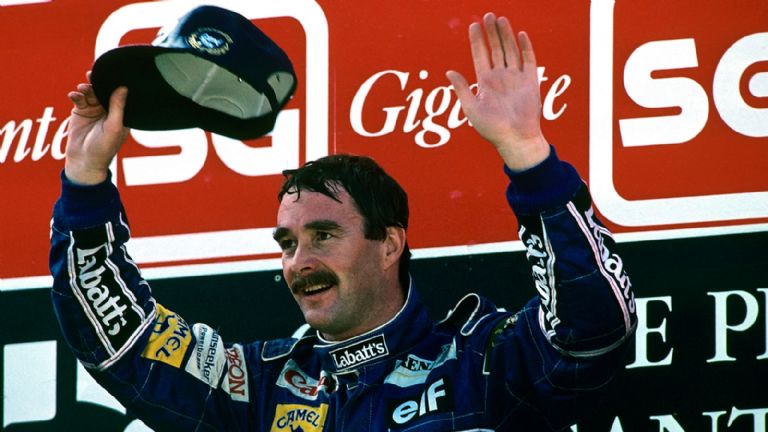 Mansell suffered serious accidents during his time as an F1 driver.

Tags: Formula 1, Nigel Mansell
Formula 1. This is how the drivers drink water and go to the bathroom during the race
Surrendered to the King: Formula 1 also fires Roger Federer
Formula 1: This is how the F1 Drivers’ Championship goes in 2022
FORMULA 1 2433