“They don’t know much about Formula 1”: Fernando Alonso pointed out his detractors 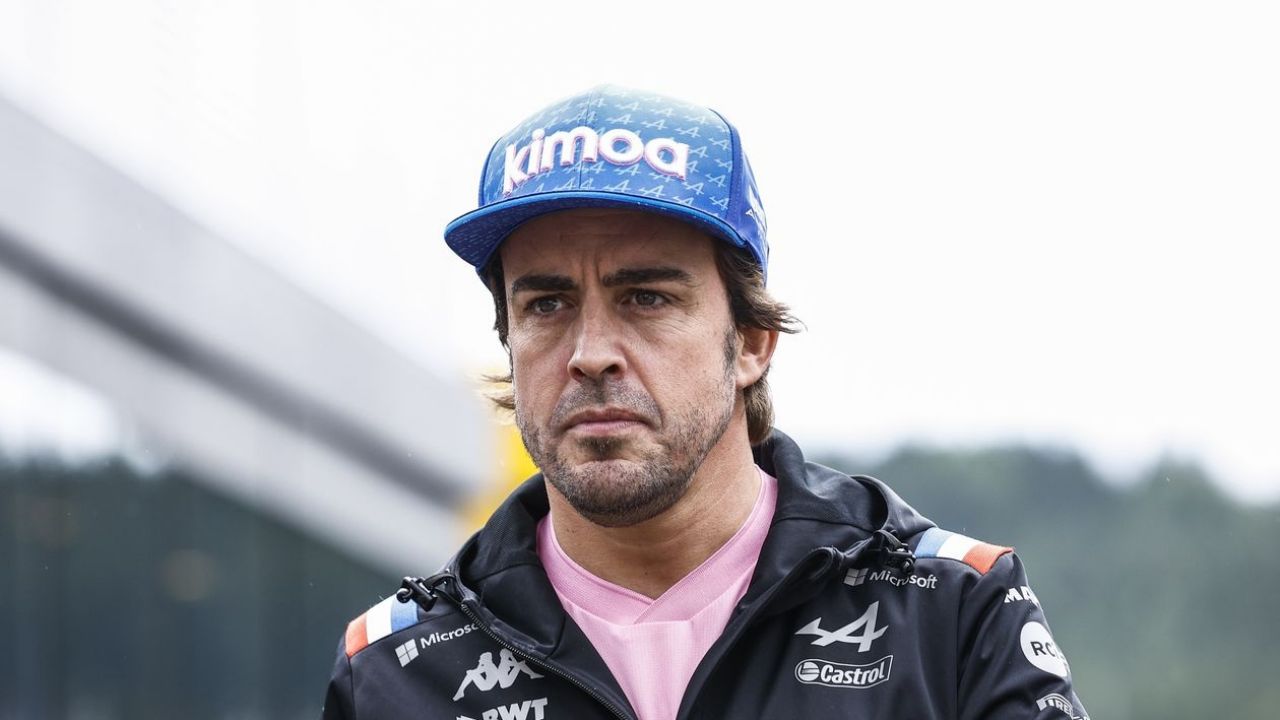 Despite his 40 years, Fernando Alonso It continues to show every weekend that it is intact despite the recurrent problems that Alpine F1 Team has

Despite his 40 years, Fernando Alonso It continues to show every weekend that it is intact despite the recurrent problems that Alpine F1 Team has had with its car that have made it difficult for it to fight higher up the current Formula 1 grid.

In an interview with “The Race”, the Spanish Fernando Alonso He spoke about his good performance this season: “I’m the same as before and that was important to me. Even if I felt inside that I was the same, I have to prove it from time to time.”

On the other hand, the two-time world champion with Renault added: “When you have a good weekend, you look like God. When you have a bad weekend, you are too old, too young or whatever. The fans watch the race, they have a sensation and then they turn off until next Sunday”.

Also, Fernando Alonso believes he can still bring something to Formula 1: “On weekends like Canada or the second part of the year, I think people feel like I can still add something to the sport.” 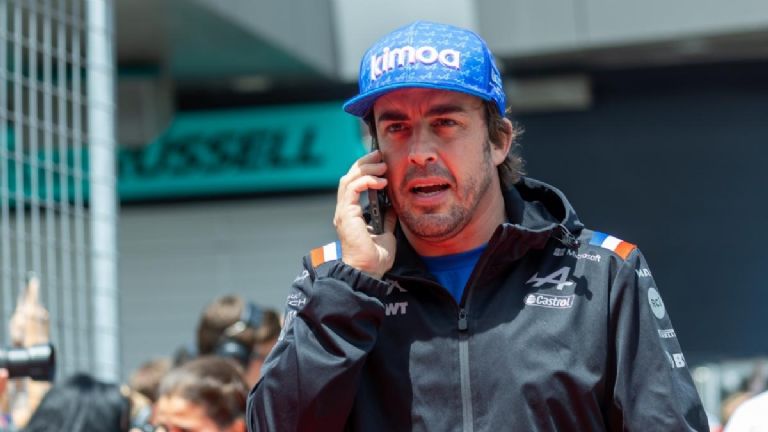 The Spaniard is tenth in the championship

Alonso and his detractors

Finally, Fernando Alonso spoke about the new public that watches the races: “There is a new generation of fans now that were not there in 2006, when I won the Championship, or were not there in 2012, when I was at Ferrari fighting for the Championship. Now there is 50% of new viewers and never saw Alonso fighting for podiums and wins and wonder what he adds to the sport.

on that lineFernando Alonso was blunt: “Now I think that the fans we have are new fans and in some way, I don’t want to disrespect them, but they don’t know much about Formula 1. They are like a football fan, they just follow the results, they believe that whoever wins does it better and that the one who is last has no level for Formula 1”.

Loading...
Newer Post
UFC: The rebel Paddy Pimblett shows his butt “to those who wanted to embarrass me because of my weight”
Older Post
Race of Champions: race between Ducati MotoGP and SBK riders