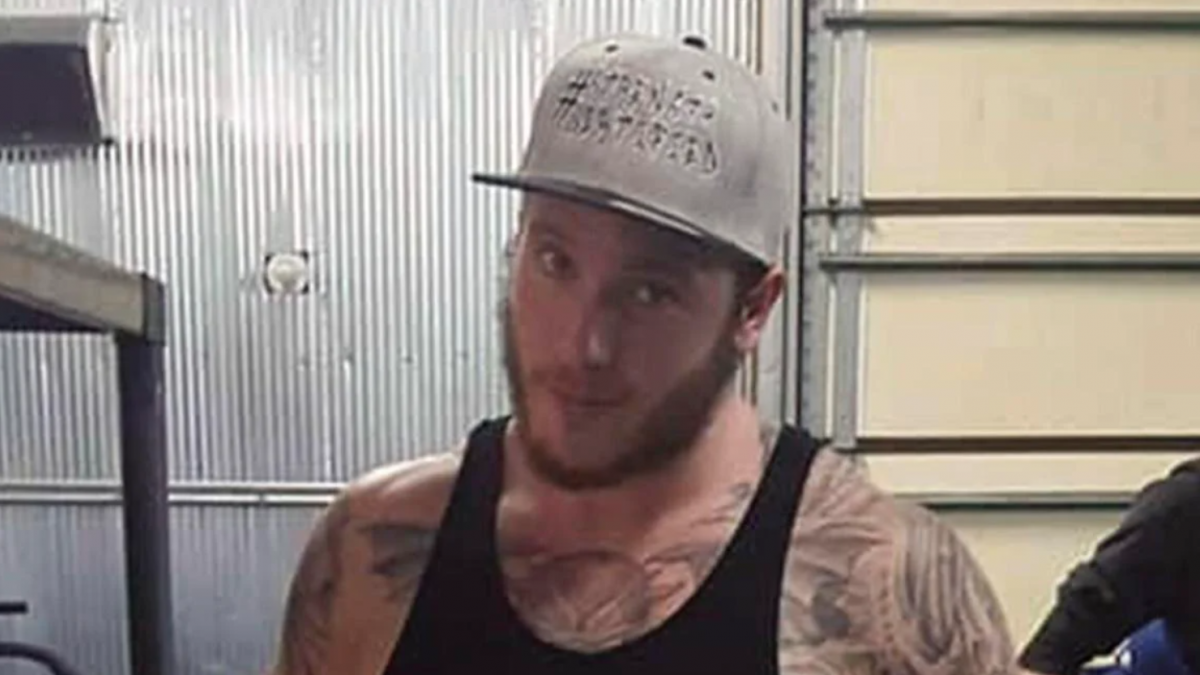 David Koenig, an MMA fighter, was found dead nearly two years after he was reported missing.The corpse of the fighter mixed martial artss was found

David Koenig, an MMA fighter, was found dead nearly two years after he was reported missing.

The corpse of the fighter mixed martial artss was found in a wooded area of Missouri, United States, according to information from local police.

“Our department and amazing group of volunteers never stopped in our efforts to find Mr. Koenig. While this is not the end we expected, we offer our deepest condolences to Mr. Koenig’s family and friends,” he said. Regarding Jeff Matthews, Branson Police Chief, in a statement.

BRANSON, MO – A man looking for deer antlers in Missouri found the remains of David Koenig, an amateur mixed martial arts fighter who was last seen on Feb. 8, 2020. The found human remains were discovered on Dec. 22 in a wooded area in Branson, and a forensic odonatologist😢🥺 pic.twitter.com/7RaFWKIYcc

They doubt the MMA fighter took his own life

According to information from the forensic team, Koenig’s death “did not appear to be caused by suicide.”

For its part, the Branson Tri Lake News reported that Koeing apparently disappeared in February 2020 at a hotel in Branson, Missouri.

The MMA fighter’s mother commented Tri Lake News that her son’s disappearance was reported to her until a month later. During the same night that she was informed of what had happened, she was in charge of sending messages to the friends of her offspring to ask for their help.

“It was not unusual for him to go somewhere and not communicate with us for days. and even weeks. We really thought at first that it was exactly what he was doing, “added David Koenig’s mother.