They go for 5 gold! key day for boxing 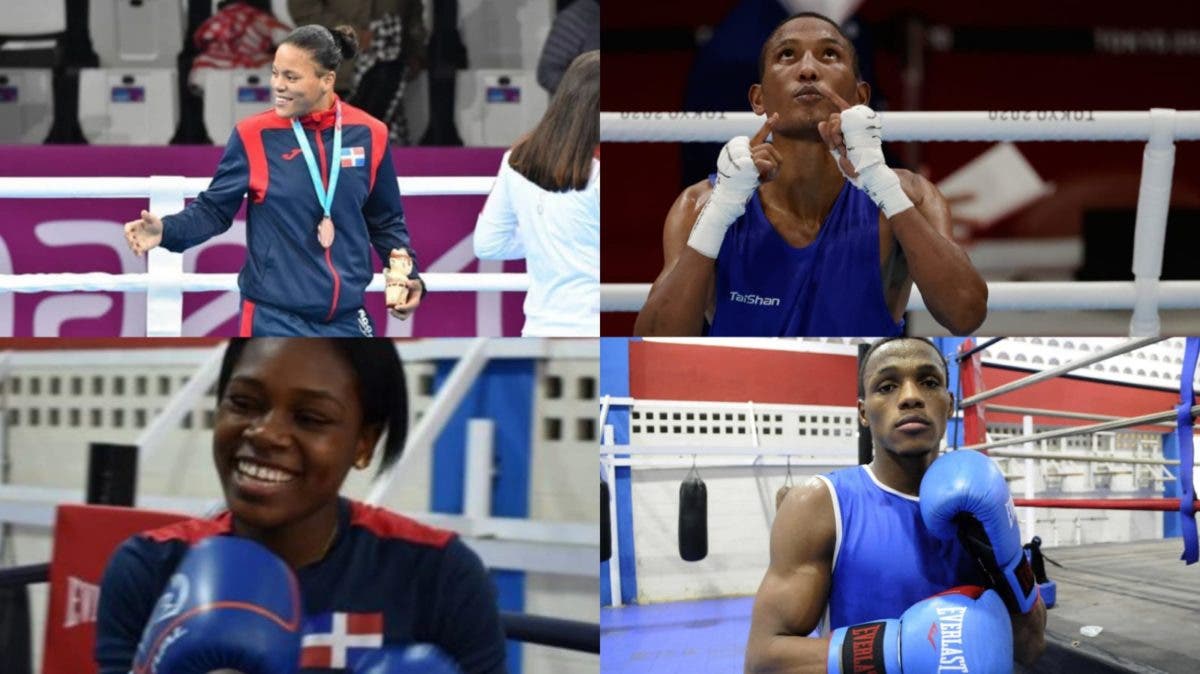 The boxing finals are scheduled to start at 6:00 in the afternoon (7:00 at night in the Dominican Republic) and the Creole boxers are v

They go for 5 gold! key day for boxing

The boxing finals are scheduled to start at 6:00 in the afternoon (7:00 at night in the Dominican Republic) and the Creole boxers are very optimistic

Colombia.- Five boxers from the Dominican Republic today will seek gold medals in their respective categories in the framework of the final of the boxing tournament of the XIX Bolivarian Games Valledupar 2022which are celebrated in this city.

Four of the five Quisqueyan boxers will dispute the gold against rivals from Colombia in an event in which there is a clear inclination of the judges and referees for local boxers.

Alexy de la Cruz, Euri Cedeño, Cristian Javier Pinales, Miguelina Hernández and María Altagracia Moronta They already have silver medals assured, but this afternoon-night they face the possibility of sounding the anthem of the Dominican Republic and surpassing the performance registered in the previous version of the Games, Santa Marta 2017, where the Dominican boxers obtained a total of eight medals. , including three gold, one silver and four bronze and placed second.

We invite you to read: 19 medals! Judo and Handball win

alexy de la cruzwho together with the already champion of these games (gold medal) in her karate modality, María Dimitrova, carried the national flag at the opening ceremony and raising the flags, will today have the first assignment on the ring. 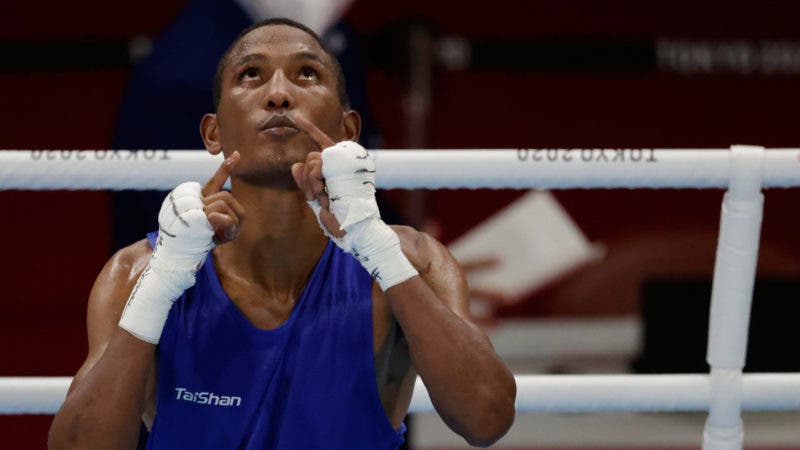 De la Cruz, the only one of the Santa Marta champions to repeat in Valledupar 2022, will face Colombian José Manuel Viafara in the minus 63 kg division. It will be the fourth fight on the card.
Euri Cedeño will become the second criollo to try to win the gold, fighting with fellow finalist Jorge Vinicio Mercado (Ecuador) in the 75-81 kg division.

Cristian Javier Pinales will be the third Dominican tonight, facing Jorge Luis Vivas (Colombia) in the weight of 75-81 kg.

Miguelina Hernández will fight for the gold of these games against Ingrit Lorena Valencia (Colombia) in the 48-51 kg division.

María Altagracia Moronta will be the last Creole representation in that poster, penultimate in the general draw, when facing Shirleidis Paola Orozco (Colombia) in the 64-69 kg division.

You can also read: Most Valuable in All Star! Juan Marichal tops the list

Loading...
Newer Post
NBA Finals 2022: The Warriors of the worst Curry beat the Celtics and touch the ring of champions thanks to the advent of their ‘Mesas’
Older Post
NBA: Juan Toscano does not renew with the Golden State Warriors Team Wanted!