“They have awakened the lion” – Sport-Journal 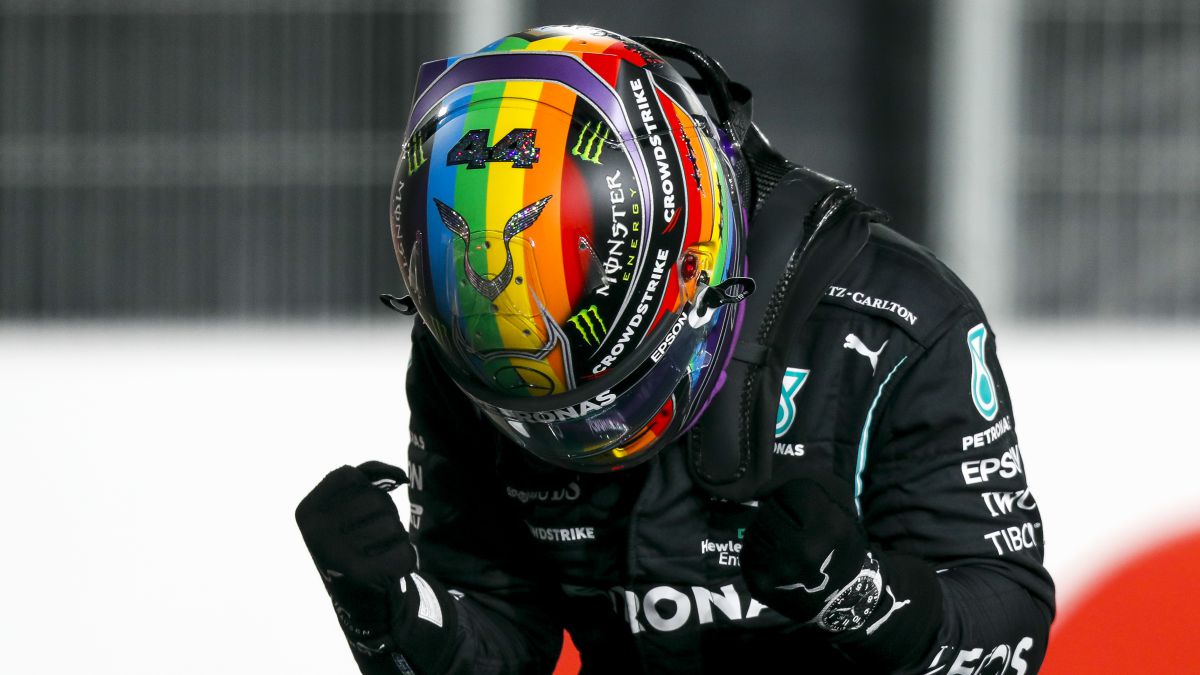 Two races to decide the tightest title in recent times, since 2010, and it is difficult to choose the favorite. Verstappen leads, eight points cle

Two races to decide the tightest title in recent times, since 2010, and it is difficult to choose the favorite. Verstappen leads, eight points clear, but Hamilton also depends on himself: whoever wins both races would be world champion. In addition, the price changes by the hour. If after Austin and Mexico Red Bull seemed unbeatable, the superb triumphs in Brazil and Qatar have restored hope to Mercedes. Two very high speed circuits arrive, Jeddah and Abu Dhabi (with changes to the layout) and there those of Brackley seem to have an advantage. But at the same time, the RB16B has been superior on urban routes like the one in Saudi Arabia, so everything is as open as ever.

The mathematics confirms that both depend on themselves with 52 points at stake, adding the fast laps. AND Toto Wolff, Mercedes boss, reveals the turning point that returned the best version of Hamilton this season: “They woke up the lion on Saturday in Interlagos. He’s plugged in, brutal, cold-blooded. It is the best Hamilton we have seen in the past. In adversity, you go to a place where you can call on superpowers. The adversity came in Interlagos. “It refers to the penalty that made him start last in the sprint and climb 24 places in a 400-kilometer race.

Lewis’s inertia is positive, while Verstappen must defend himself. “I never stopped believing that it was possible, because we were very strong in Turkey. We failed in Austin and Mexico, below expectations, but on this team everyone refuses to give up. If they had told me at the beginning of the year that we would reach Saudi Arabia or Abu Dhabi in the fight, I would have signed it. I hope it reaches the end and that the one who deserves it wins “, Toto sentence.

In front, Verstappen is confident that Jeddah’s urban track resembles, in the characteristics of its asphalt, Monaco or Baku: there Mercedes suffered to warm up the tires on one lap and was always a couple of tenths behind its rivals. “Even in races that I have won, I have had the feeling that we could have lost points. In the past Mercedes was so dominant that we have just done an incredible job of keeping up in this fight. Clearly in Losail we lacked rhythm, but we are not going to give up. “

At the Saudi Arabian GP, ​​however, the only one who can be proclaimed world champion is Max, although he needs an unlikely carom: he should leave with 26 points of advantage over Lewis (because the draw is worth him by adding more victories) and that means increasing your income by 18 points. It would have to be second and for Hamilton not to add (11th or worse), second plus fastest lap and for English to be 10th or worse, or Max first and Lewis seventh or worse (without taking into account fast laps for one or the other, which add more possibilities).

F1 | Free practice 1 in Russia: Bottas gets into the fray
Mercedes team takes aim against Formula 1: “They woke up the lion”
formula 1 engines | Attraction360
FORMULA 1 384