“They have contacted each other”: a former UFC fighter assures that Floyd Mayweather and McGregor will fight again 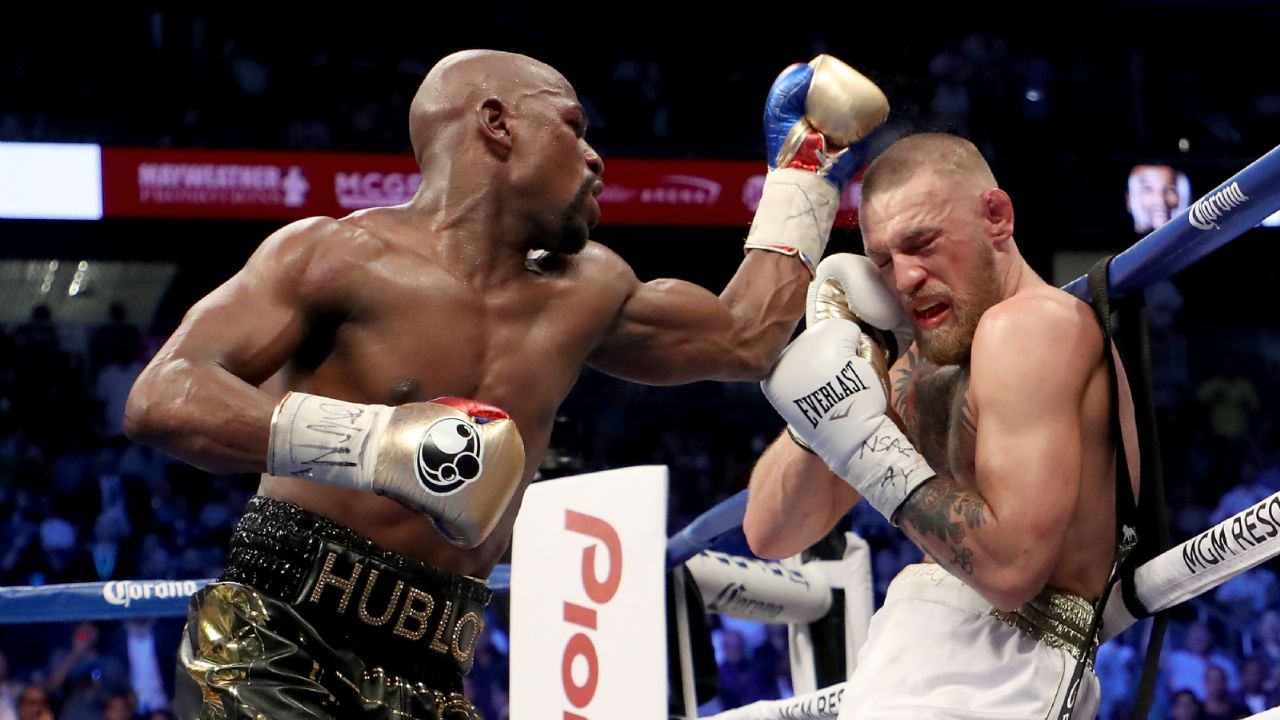 Floyd Mayweather and Conor McGregor starred in 2017 in one of the highest grossing matches of recent times. Money said goodbye to professional wr

Floyd Mayweather and Conor McGregor starred in 2017 in one of the highest grossing matches of recent times. Money said goodbye to professional wrestling when he TKO’d the Irishman in the tenth round. In recent weeks, the rumor of an alleged exhibition rematch between the two fighters began to grow. In that sense, a UFC history assured that they would already be in talks.

Floyd Mayweather and Conor McGregor surpassed $1 billion in revenue for the match held on August 26, 2017. With Pretty Boy now retired and McGregor recovering from a serious injury, Chael Sonnen, UFC fighter and commentator, revealed on his YouTube channel that the most influential fighters of recent times contacted each other to launch the rematch.

In that sense, the former Ultimate Fighting Championship fighter was confused by McGregor’s deleted post. On his personal Instagram account, the Irishman uploaded an image of the fight against Floyd Mayweather accompanied by the description “I accept”.

Look, I’m sure Conor McGregor and Floyd Mayweather have gotten in touch. An idea starts somewhere and you have to get it off the ground, but if you and a fighter are talking, that’s the only thing you make sure no one knows about. If they talk, they will reach an agreement. And you decide that you go to the public or you go to the promoter. Absolutely no one can know that you and that guy have ever talked. That would be very rare. That would be a huge disappointment,” Sonnen said.

Money’s mockery of the injury

In the fight against Dustin Poirier at UFC 26, Conor McGregor suffered a fractured left tibia. Seeing the strong images of the fight, the concern of the entire field of sport was not long in coming. However, the undefeated American used the trauma to taunt his former competitor, with a digitally altered photo of the Irishman’s ankle area.

“He’s got it all twisted! I like the way his shoes fit,” Pretty Boy wrote on social media in 2021. 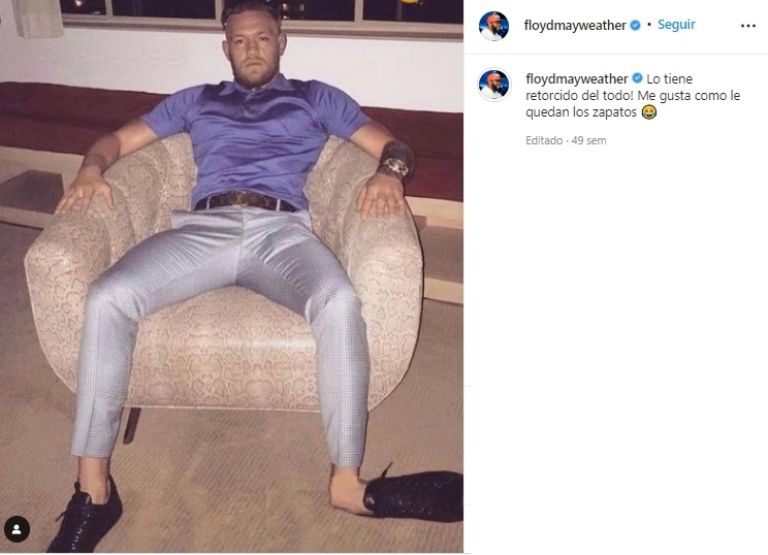