They hold the first penitentiary box tournament in Edomex 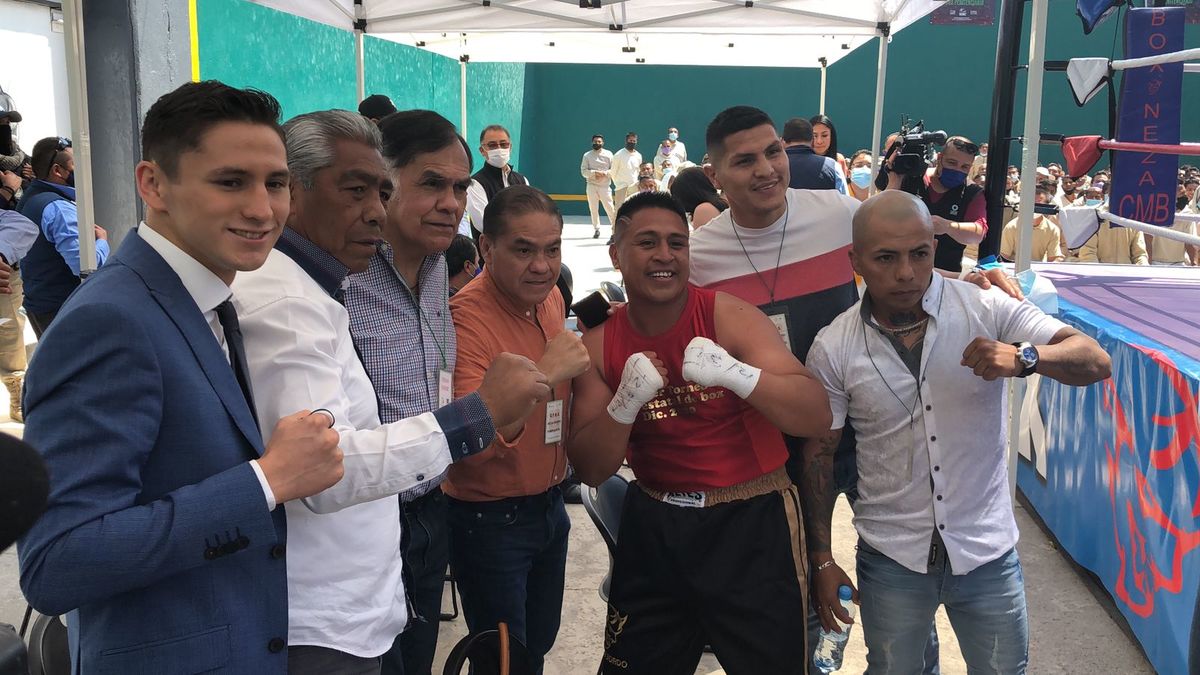 Juan Pablo “N”, “El Metra”, is one of the four champions who represented the Neza-Bordo Prison, during the contest held in the same Penitentiary and Social Reintegration Center, which was attended by inmates from the Tlalnepantla prisons, Chalco, Tenango Del Valle and Ecatepec, to show who are the best boxers.

The bars have not stopped the dreams of Juan Pablo, who has been practicing boxing since he was 11 years old and although he has always wanted to be world champion, six years ago, a bad move in life led him to be imprisoned for the crime of aggravated homicide.

“My uncle was the one who put me on El Metra, because since I was a child I practiced boxing and said that it looked like a machine gun hitting; I did not commit that crime and thank God I have the support of my family, for them I have always been their champion and they are proud of me, I trust that it will be shown that I did not commit that crime and very soon I will be reunited with them, fighting to be world champion”, he assured.

Although interns have been involved in sports such as soccer, volleyball, basketball and boxing for years, this is the first time it has been done professionally.

The president of the World Boxing Council, Mauricio Sulaimán, assured that these types of sports activities help make their stay in prison more bearable, support them in their readaptation and help guarantee a new beginning for when they reintegrate into society.

“They have to understand and accept that they are already here and grab hold of something so that their time and in what they prepared to return to society be with an illusion and with a goal, because this is going to make them faster and more your stay bearable,” he said.

On her occasion, the world boxing champion “Barbie” Juárez called on the interns not to give up and “hold on” to the sport in order to overcome any difficulties that might come their way.

Tags: prison boxing, penal neza board, Mexico
They will vote on the modification of the Boxing Regulations
Fight this Friday at TIJ WBO Latin Champion – El Mexicano
Women’s Boxing has solid foundations in BC – El Mexicano
BOXING 4150