They immobilize with “spider” ambulance that transferred ex-boxer 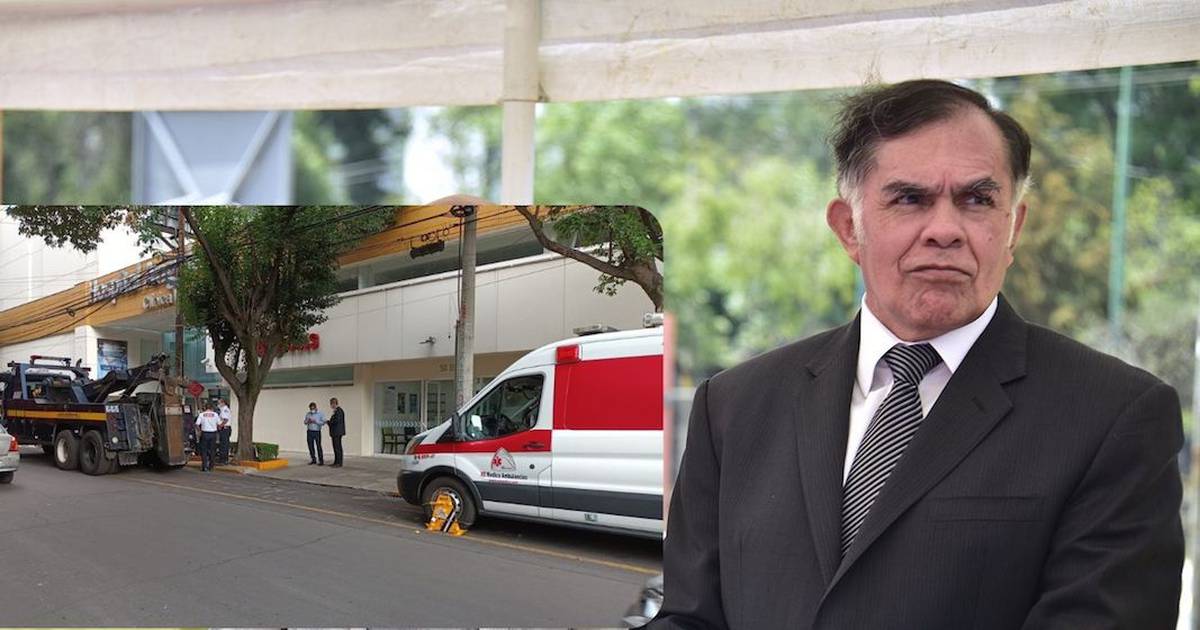 The family of former boxer Pipino Cuevas He experienced uncomfortable moments when the ambulance that was transporting the former world champion was immobilized with a spider by traffic police, and shortly after taken to the corral by a tow truck.

Jose Isidro Cuevas He had to go to another hospital from which he was originally treated for a tomography study, and he did it aboard a crane that took him to one located in Frontera #174 in the Roma neighborhood of Mexico City.

As paramedics helped family members enter caves At the hospital, the unit was immobilized by traffic police apparently for allegedly not having paid the parking meter.

“My dad has had a series of operations that have not turned out well, that’s why it was necessary to do a more specialized study, however when we got here the doctor in charge asked the paramedics if they could wait until my dad came out to get him back to the hospital. Suddenly traffic arrived and for no reason they began to abuse his authority and right now my father needs to return but there is no way because the ambulance has already taken her away, ”said Pipino’s daughter.

We are leaving a patient at the Angeles Clínica Londres hospital, at the door of the Emergency Room in an area marked for that purpose, they put an immobilizer on us for not paying the parking meter. pic.twitter.com/GWREFgTlxN

They present the second uniform of Mexico and other teams for Qatar 2022 These are the away shirts from Germany, Japan, Argentina, Spain and other countries that we will see in the next World Cup

Tags: former boxer, crane, they did not pay parking meter
National Youth Boxing Championship will have its final day in La Magdalena
Andy Ruiz and the surprising physical change prior to his fight against Luis Ortiz
Jermell Charlo knocks out Brian Castao and is undisputed champion
BOXING 4236

Loading...
Newer Post
Ronaldinho Gaucho returns to football and confirms his participation in an exhibition tournament in Ecuador
Older Post
The CAE will receive an evening of international boxing