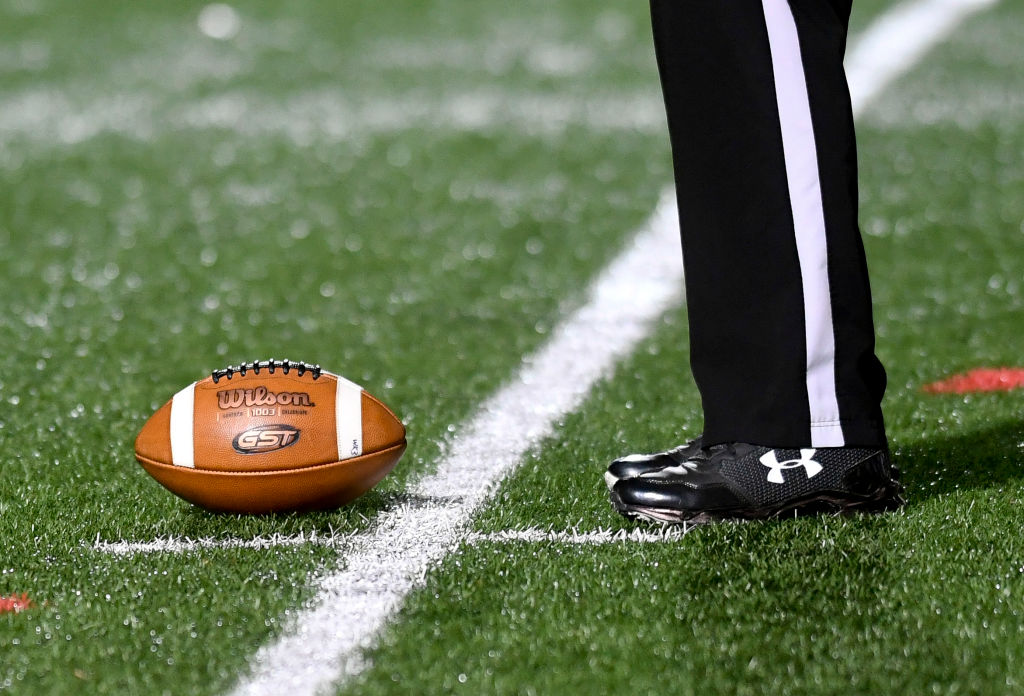 A total of seven squads from Puebla and Tlaxcala participate in the Youth Championship of the Elite Flag League and American Football Heroes on May 5 (LEFFA), which begins operations this weekend.

This was announced by its president, coach Luis Monroy, who explained that after the recess established by the pandemic, college football returns to activity with the birth of this new one.

“We have brought together teams from the region to form a regional league in both flag soccer, which is the tochito flag; like now venturing into the Spring Youth category, but already equipped ”, he commented.

He stressed that renowned teams take part in this circuit who decided to bet on this new proposal after the Inter Prepas League was played in 2019, which had its last championship.

He announced that there will be seven established dates, although each team will play six regular season games with a break and, later, the semifinals will be played on May 21 or 22 and the final on May 28 or 29 at the home of the best-ranked club.

He added that the teams that will participate in this Spring Youth Championship are organizations that have started from childhood and are now making the leap to youth, as is the case of the Cholula Soccer School, the Cholula Titans and the Cholula Panthers, although There are also other teams such as the CENHCH Venados, the UMAD White Tigers, the Tlaxcala Bulldogs, and the Interamerican University Halcones.

This Sunday at 11:30 a.m. at the Antenas field in Tlaxcala, the Tlaxcala Bulldogs open fire against the Cholula Titans. The Halcones of the Interamerican University also face the Panthers of Cholula; and Tigres Blancos from the Madero University in front of the Cholula Soccer School. The CENHCH deer rest on this occasion.

Tags: LEFFA, Opening, Puebla
MLS is already exporting 18-year-olds to European soccer!
Kolarov announces his retirement from football
the agenda with the games to watch during this weekend
FOOTBALL 2702