They intend to rescue boxing to promote new talents 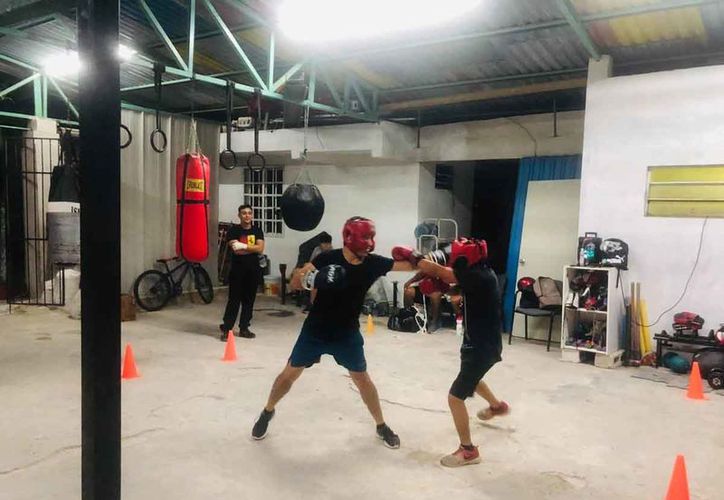 After several years the south of the state lacks the figures and drive of boxing, promoters of this sport they intend to rescue this sport and gene

After several years the south of the state lacks the figures and drive of boxing, promoters of this sport they intend to rescue this sport and generate new talents.

Luis Batalla, president of the H. Commission for Boxing, Wrestling and Mixed Martial Arts in Othón P. Blanco, pointed out that promoters and trainers from the state capital have decided to join forces to end the hegemony of boxing in the northern zone of the state and put Chetumal back in the first places of the competition level.

&#8220;Of course we want to rescue this beautiful sport in which the city and the municipality of Othón P. Blanco have given great figures in its history, and that for some time to date has lacked the impulse of both authorities, which resulted in the lack of quality boxers, since the gyms worked without any motivation due to the abandonment in which they found themselves ”, he pointed out.

And he said, one of the main short-term objectives is to have representation of the capital city in the team that will represent Quintana Roo in the 2022 edition of the National Games of the National Commission for Physical Culture and Sports (Conade).

&#8220;It is a reality that for several years we have been well below the competitive level of boxers of the municipalities in the north of the state, mainly Benito Juárez and Solidaridad, but that is precisely what we want to end, that they continue to see us as the team that everyone can beat and be their step ”, he added.

He stressed that, recently, he has begun to work together with coaches from the city such as Adrián Parra and several others, with whom he is preparing the new boxing talents of Othón P. Blanco.

He even said that the results are already being seen, since a few weeks ago they participated in the Golden Gloves tournament, in Cancun, where the Chetumale fighters achieved two silver and one bronze medals, giving an excellent example of their level.

They also represented the state capital in the contest held in the city of Campeche, repeating the great performance and standing out in this contest, which has been taken in a very positive way.

BOX: Pugilists start the process towards the 2022 CONADE National Games

They go for improvements to promote contact sports in Chetumal

Loading...
Newer Post
Boxing: ‘Money Kicks’ finalizes a fight with Mayweather: “I grew up with lions, I’m not afraid of him”
Older Post
Pablo Mouche returns to the First Division of Argentine football: The forward was confirmed as the new reinforcement of Barracas Central