They launched the River Plate boxing mega-event in Quijano

May 4, 2022 – 02:27
Sports and tourism will unite next Saturday with 15 fights organized by the millionaire club, the provincial government and the community of Portal de los Andes.

A guaranteed party. Next Saturday Quijano will host the boxing mega-event organized by the River Plate club, where 15 fights will be the star stars of an unprecedented folk, craft and gastronomic scene.

In this way and headed by the Minister of Tourism and Sports of the Province, Mario Peña, and accompanied by the undersecretary of the area, Romina Arroyo, the mayor of Quijano, Carlos Folloni, the sports director of River Plate, Charly Rodríguez and the coordinator boxing provincial, Sergio Oliver Calvet, the meeting was officially launched, during a ceremony that took place at the Government House.

But the truth is that on Saturday, starting in the morning, the stallholders of the Portal de los Andes will offer their handicrafts in the vicinity of the brand new train station, where the boxing party will begin in the early afternoon. by River Plate Boxing Team, the Government of the province and the Municipality of Quijano.

It should be noted that the event, open and free, will feature folklore and tango shows, and will have the objective of collecting non-perishable food that will be distributed in different picnic areas.

Referring to the megafiesta, Minister Peña stressed that “this event gives the opportunity to so many Salta residents from different municipalities in the interior of the province, they can somehow come to participate and compete through boxing. It is a great pride for us that we have been working with these tools that unite many young people with developments and possibilities for many young people throughout the province”. 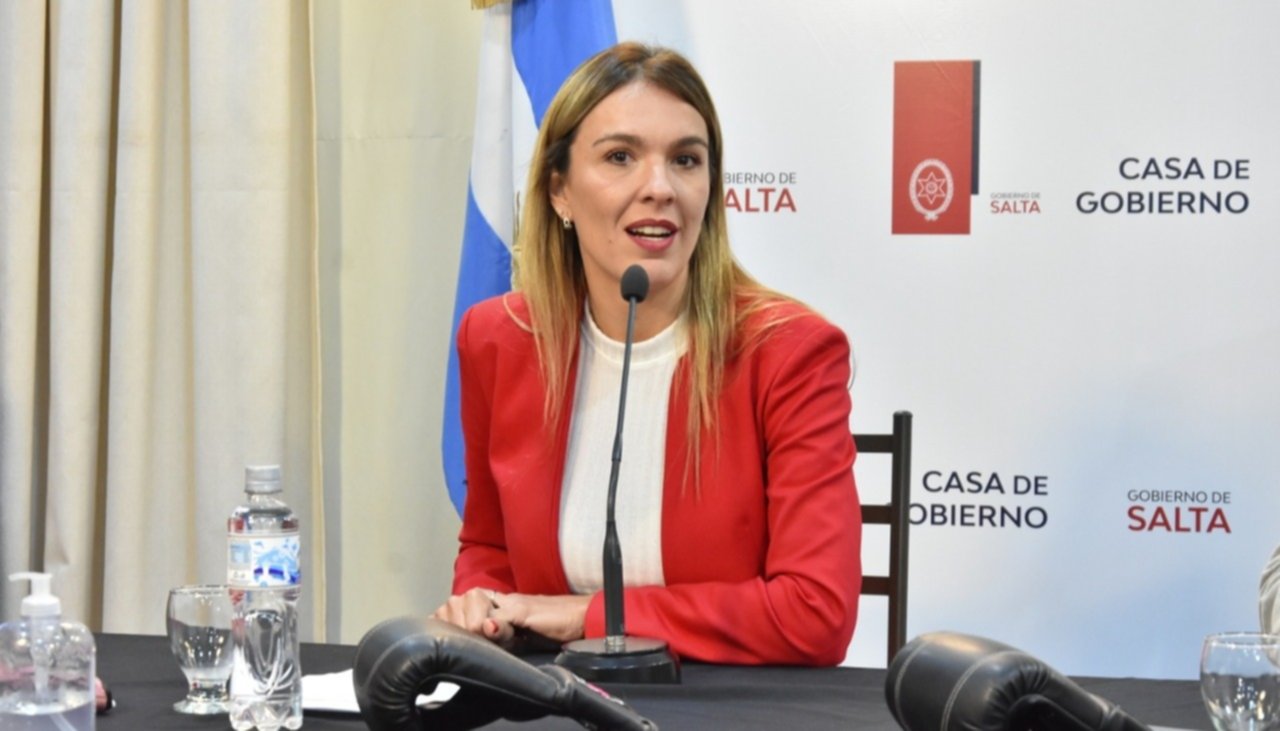 For his part, Arroyo stressed that “it is an honor to say that this event is unique, that it has never been held in the province. In addition to these 15 fights is culture, with artisans, where there will also be art through folkloric ballet and tango groups. It’s a magic place. These guys represent effort, perseverance and sacrifice.” 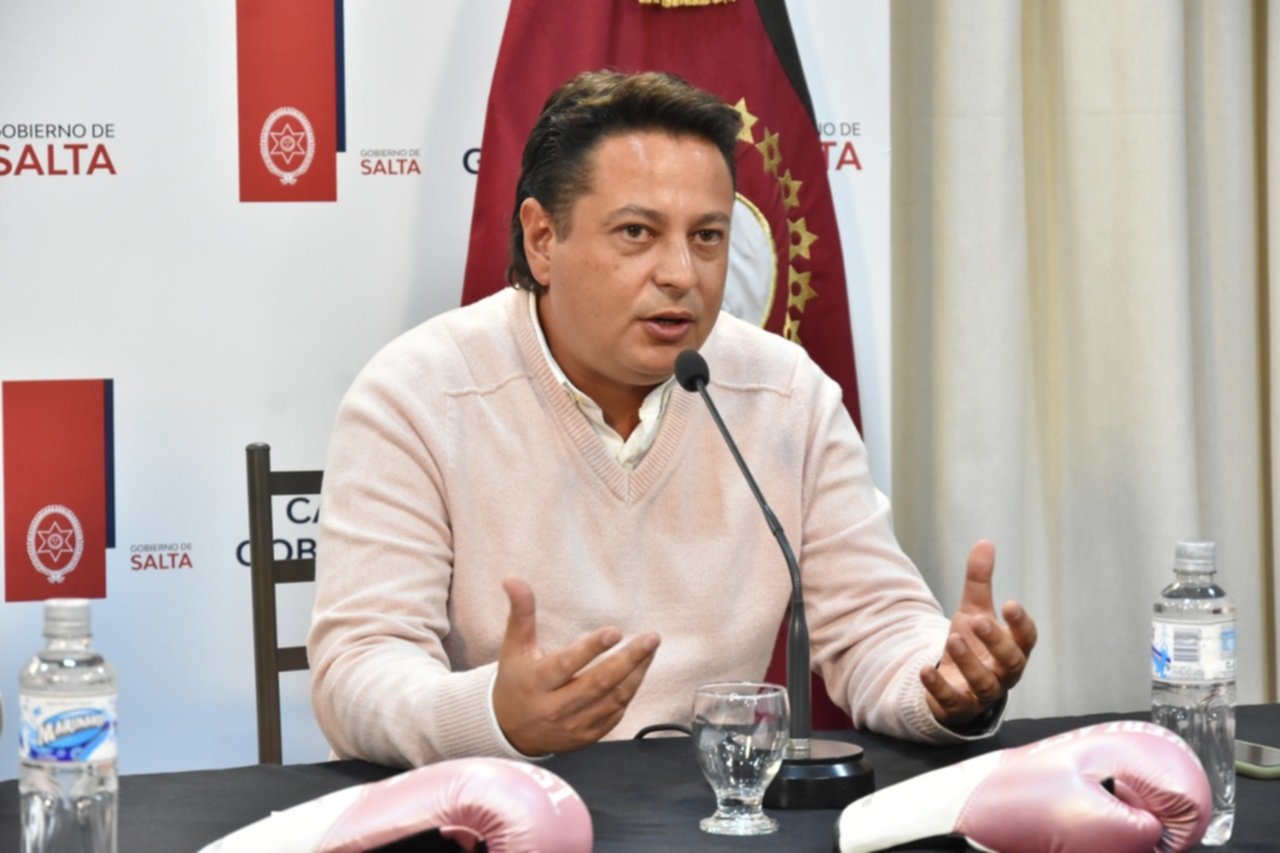 In turn, Mayor Folloni assured that “I want to thank Campo Quijano for being the host of this great cultural, sports and tourist event. We know the number of people who are going to visit us and this is a chain, because when there is tourism in a municipality, its economy moves, from stallholders, artisans, even gastronomic. The arrival of River Plate in Quijano demonstrates the federal government carried out by Governor Gustavo Sáenz. It will be a great opportunity for Quijaneños to show their products to the entire country.”

Tags: quijano, river, megavent
Boxing: Wilder, awaiting Fury’s withdrawal to qualify for his world title
Boxing: Plant responds to Tyson: “You were stronger than Douglas, Holyfield and Lewis, but that didn’t help you.”
Boxer, disoriented, throws punches into the air and the fight is stopped
BOXING 3165

Loading...
Newer Post
The first controversy of the season in Formula 1
Older Post
Show cooking, golf, diving in Islas Hormigas and horse shows: the demand of the luxury tourist who chooses Cartagena