They leave granada in a Peruvian boxer’s restaurant 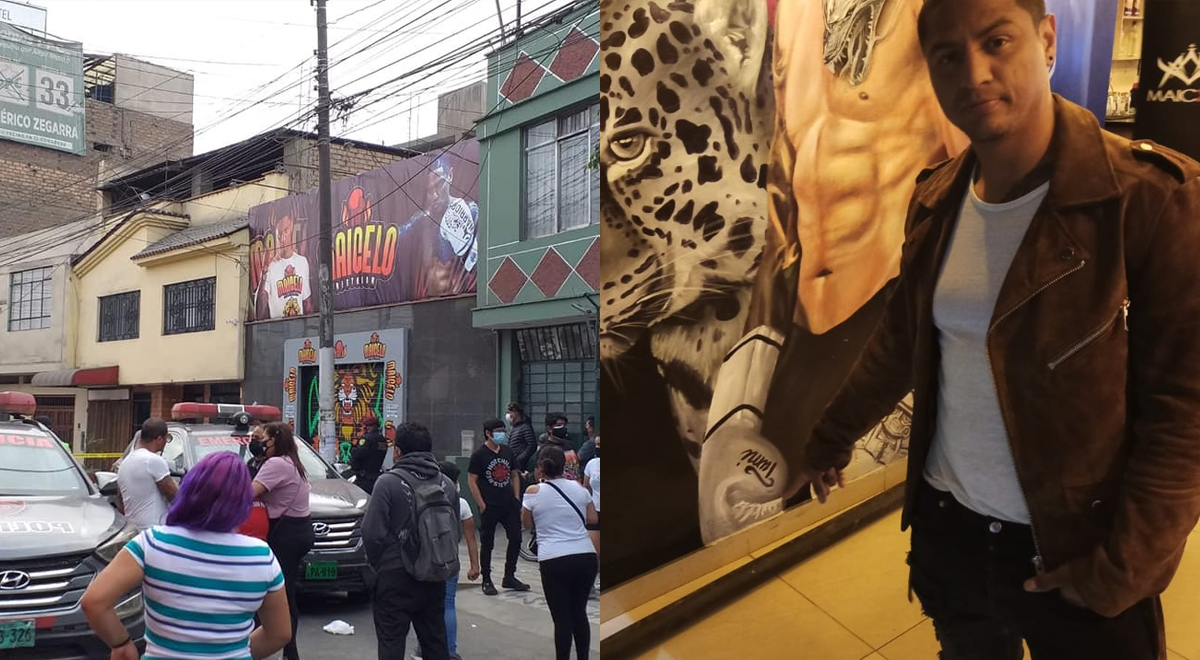 The boxer and businessman Jonathan Maicelo reported that a grenade was left at the door of his restaurant located in Gran Chimú in San Juan de Lurigancho.

&#8220;I go out to receive the people who are outside and to welcome them and they tell me that a boy left me a gift, it seems that they use young people to do these maneuvers,&#8221; said the boxer.

Police surrounded the scene of the incident.

Maicelo indicated that the situation caused him suspicion, so he took the bag and found the explosive, some bullets and a threatening note next to a cardboard.

When asked about the use of security cameras in his premises, the popular &#8216;Rocky from the barracks&#8217; revealed that because they had only been in operation for a few days, these devices were just going to be installed.

Finally, the Latin American champion revealed that it is the first that this type of incident happens, in addition to admitting that he fears for a possible retaliation. &#8220;I ask for more security, I believe that the president promised to remove foreign and national criminals, and I hope that he will keep his word,&#8221; he confessed.

A little less than a month ago, two armed men entered the gym of the renowned boxer to steal the belongings of the people who were present.

According to the lawsuit filed by Maicelo, the incident occurred at his &#8220;Fighter Fit&#8221; store in Pueblo Libre at 10 pm and, according to the boxer, the thieves were foreigners, who took 18,000 soles, a gold chain and various objects. of value.