“They made a lot of mistakes”: a former F1 driver spoke about Carlos Sainz and Ferrari’s strategy 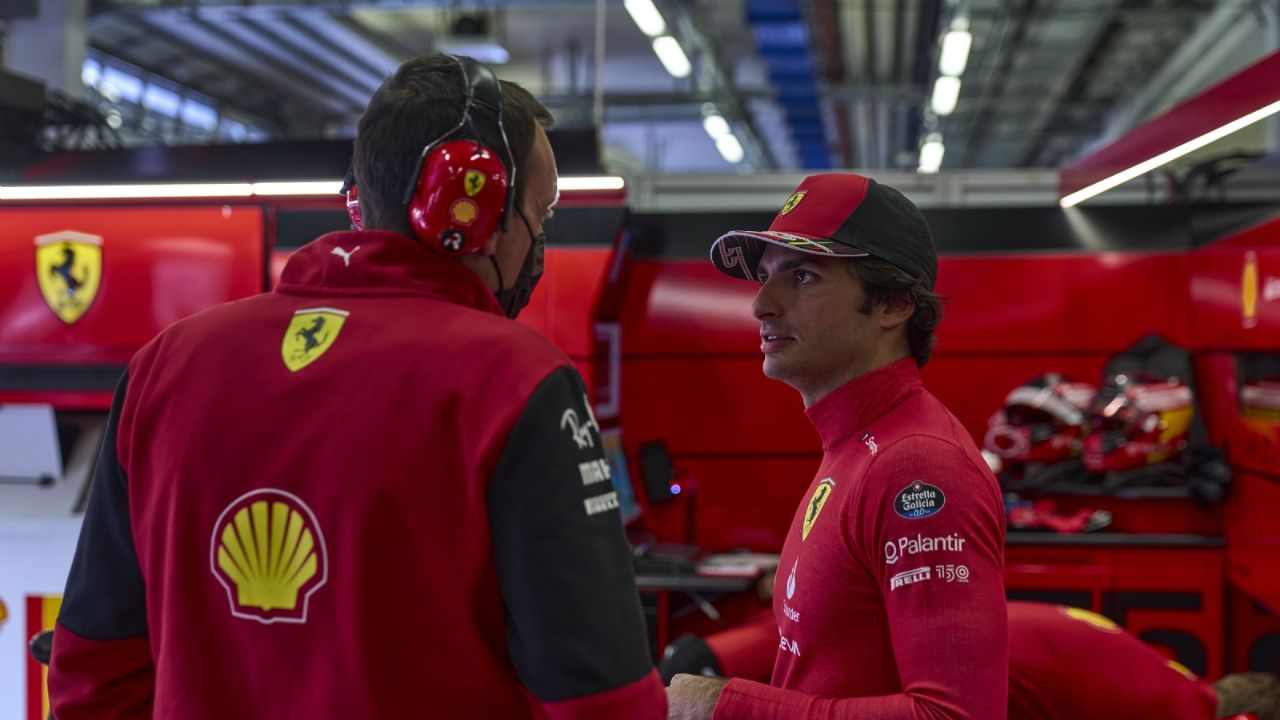 With 13 races played, Max Verstappen achieved a considerable advantage over his main competitors. For its part, Red Bull also did its thing in th

With 13 races played, Max Verstappen achieved a considerable advantage over his main competitors. For its part, Red Bull also did its thing in the constructors’ championship against Ferrari. Prancing Horse pilots Charles Leclerc and Carlos Sainz, they lost valuable points due to the team’s own problems. In that sense, a former Formula 1 driver who raced for Williams and McLaren analyzed the first part of the season and assured that the Italian team made many mistakes and did not take advantage of the speed of his car.

Juan Pablo Montoya spoke with Vegas Insider and analyzed the first part of the Formula 1 season, and anticipated what he expects from the next nine remaining races. In that sense, the Colombian stressed that Ferrari made many mistakes that have a direct impact on Charles Leclerc and Carlos Sainz. Due to the loss of points, the Spanish rider was relegated to fifth place, below George Russell. Although Montoya highlighted the speed of the F175, he blamed the Italian team for its misuse.

Leclerc and Sainz will have nine races to try to curb the power of Red Bull and Verstappen.

“I think it’s very interesting with F1 and the way it’s going at the moment. Ferrari came up with the fastest car and they haven’t really used it that well. They made a lot of mistakes and everyone wonders are they going to put it all together and, when they do, will the car still be fast enough?” Montoya wondered about Charles Leclerc’s car and Carlos Sainz.

Along the same lines, the Colombian was asked if Chili or the Monegasque would have to take more initiative in Ferrari’s strategies and assume more responsibility in the race. Based on his experience in the premier class of motorsports, Montoya explained that those in charge of planning impose the strategy on him.

“You can not. In a way, they tell you what you’re doing, let’s plan b, let’s plan c, and they get in the car, they drive the car as hard as they can. A lot of times, they don’t even know what tires they’re going to put on the car. I think at Ferrari it’s a bit more structured, that you drive your car as hard as you can with whatever we give you. You could question it, but that’s the decision,” continued the driver.

responsible for the errors

As for responsibility for the strategy problems, Montoya did not blame the Italian team’s boss, Mattia Binotto. The Colombian supported the Ferrari leader and assured that he is only the visible face and has nothing to do with planning.

“Mattia is not the guy with the strategy. Everyone blames him, but he’s not the one. It’s not Mattia’s fault. He is the one in charge of the strategy. They look at Mattia, but they are not the ones who make the final decision about which tire goes on the car. You know, they run the team as a whole”, explained Juan Pablo. 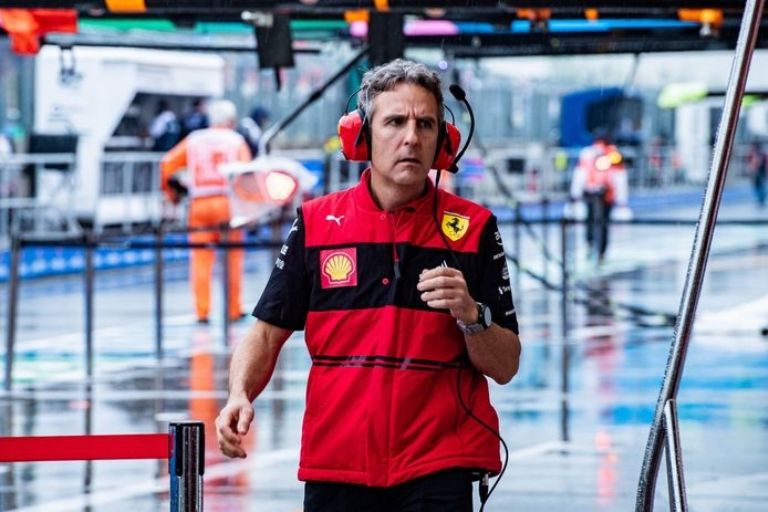 The Ferrari strategy team is led by Iñaki Rueda.

Loading...
Newer Post
NBA: Udonis Haslem announces that he will play his 20th season with the Heat: he is on a par with Kobe Bryant and Nowitzki
Older Post
Salta has its classifieds in boxing for the Evita 2022