They overcome the scale ‘New Blood vs Old Blood’ 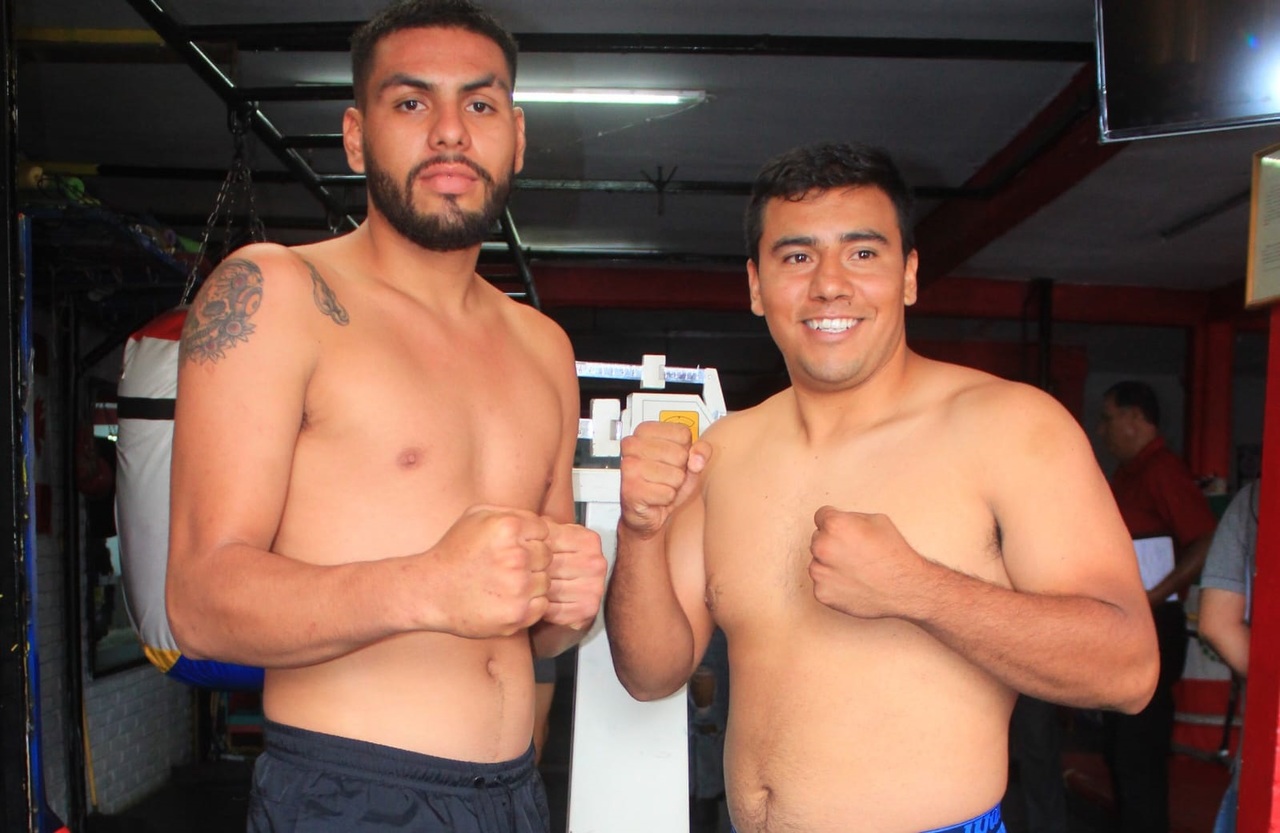 The weigh-in was held for the boxing and wrestling show called “New Blood Vs Old Blood”, to be held tonight at 8:30 p.m. at the Mr. Mojito Bar, with four boxing matches and a wrestling duel where Two recognized couples will be presented within the pankration.

The boxing businessman José de Jesus el “Curita” Burciaga set up his gym to carry out the medical check-up and then the weigh-in, where all the boxers weighed in and reported ready to offer an excellent boxing evening, which is endorsed by the Commission. de Box and Lucha del Estado de Durango, and was represented by Guillermo Rodríguez and Jorge Beltran at the weigh-in.

The first to get on the scale was César Velázquez Peña from the GYM Curita boxing who dropped a weight of 75 kilograms, while his rival Jesús Alejandro Castillo, 77,800, which is correct for the 78-kilogram division, highlighting that all the fights boxing will be four rounds, except the amateur that will be three.

In the fight agreed in 56 kilograms, the boxer Jaciel Labrador GYM Refugio weighed 56,100, while the gomezpalatino José “El Cirujano” Rodriguez also weighed 56,100 kilograms, in the fight that was raised at the last minute as a mateur in the 82 kilograms José Paulo Cruz Tovar from the GYM Bulls House weighed in at 80,500, while Brandon Fernandez from the GYM Milagros also weighed in at 80,500 kilograms.

Likewise, it was reported that Lucha Libre is also in order and the couple made up of Balkan and Sky Boys will be presenting against La Guerrera Dorada and Anubix, so the show is guaranteed in this great function and that it has an entry cost of 150 pesos.

Tags: New Blood Vs Old Blood, boxing, weight
The latest from Mayweather: The huge number he won for just four minutes of boxing
best sport to get in shape
Jimmy Kelly, the rival that threatens Jaime Mungua’s undefeated
BOXING 4236