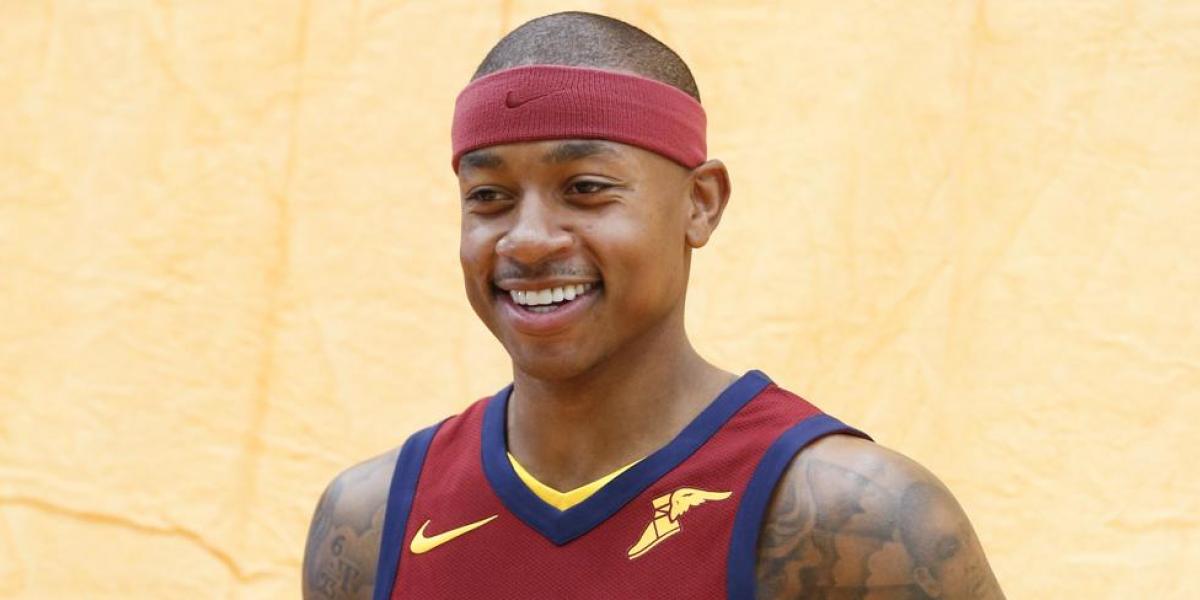 The CSKA could be close to finding a substitute for Mike james, who a few days ago reached a termination agreement to leave the team. As journalist George Kogalidis has commented on the Greek station Over FM, the Moscow team would be in advanced negotiations with Isaiah Thomas, the base that caused a sensation a few years ago in the NBA defending the t-shirt of the Boston Celtics and which injuries have limited decisively in recent times.

It would be a risky move, because Thomas He has failed to show his old level on any of the NBA teams he has been through recently. But if the point guard recovers his best version, we would be facing a first-rate incorporation that would place the Russian team in the pole position of the next Euroleague.

Thomas, 32 years old and a low 1.75, lived his moment of glory in the NBA during his time with the Celtics (2015-2017), in which he was chosen for the All Star Game (2016). In the summer of 2017 he was transferred within the operation that led Boston to Kyrie irving and he was never the same again. It was the fault of a serious hip injury that made him miss almost two years of play. When he returned, he never reached his previous level. Last season he had a fleeting passage (3 games) through the New Orleans Pelicans and this summer he has been on trial with the Lakers, who did not sign him a contract.

CSKA has been waiting all summer for Kevin Pangos to complete the point guard position but the former Canadian Barça player has fulfilled his goal of finding a place in the NBA and a few days ago he signed for Cleveland Cavaliers. Faced with this setback, CSKA only had one game director, the Italian Daniel hackett, although Alexei Shved and Daniel lundberg They can also perform this function at specific times.

NBA: After his disaster in the dunk contest, Jalen Green remembers to crush: ace posterized at 2.13
Golden State Warriors – New York Knicks, live
McCollum will play for the Pelicans
NBA 2536