They prepare to play the Annual Golf Tournament 2022 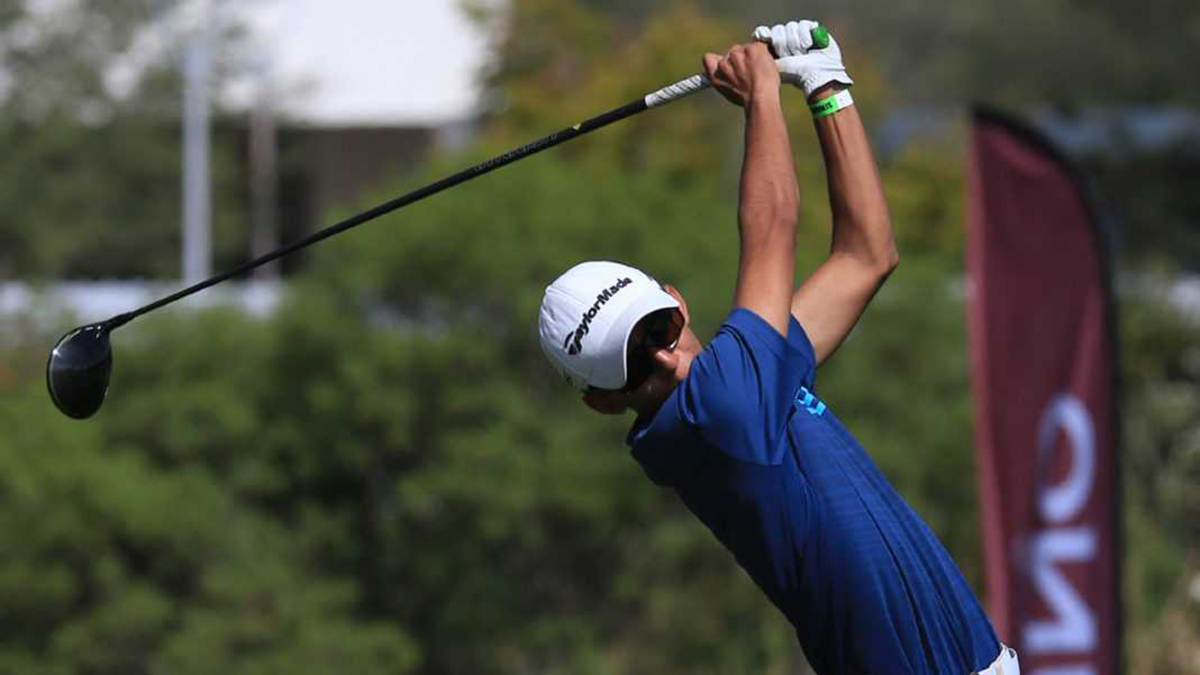 Although it is not about the Annual January Festivities Tournament, which is held year after year due to the León Fair, the golfers of the León Cou

Although it is not about the Annual January Festivities Tournament, which is held year after year due to the León Fair, the golfers of the León Country Club are already preparing to play the Annual Golf Tournament 2022 scheduled from 17 to 19 next February.

The call for this event is still being prepared, but it has been anticipated that there will be 4 awards to Hole in One, 3 cars between O’yeses, raffles and 100 more prizes in raffles.

The tournament will be for the men’s, senior and super senior categories, as well as for ladies and only members of the Club Campestre de León may take part in it.

The awards for the best will be with trophies for the first three places in each category; there will be no cuts and it is also planned to play the Drive and Approach tournaments.

The León Country Club has published this information through its social networks, although –we insist- at the moment a call has not been officially announced.

There is still more than a month left for this 2022 Annual Golf Tournament and therefore there is still time to refine the last details of the call and, later, make it public, but for now, golfers continue to practice on the greens of said private club .

Based on the fact that the call is open to men, women and seniors and the prizes that are planned to be awarded, a good number of golfers are expected, but it will be better to wait to see how the situation develops in the coming weeks.

A golf tournament starts in Estudiantes that promises a car 0 km for a hole in one
Golf shows its chest: practice and sales on the rise in Spain despite the slowdown in tourism
GOLF Cabrera Bello signs up for the Acciona Open in Spain
GOLF 468