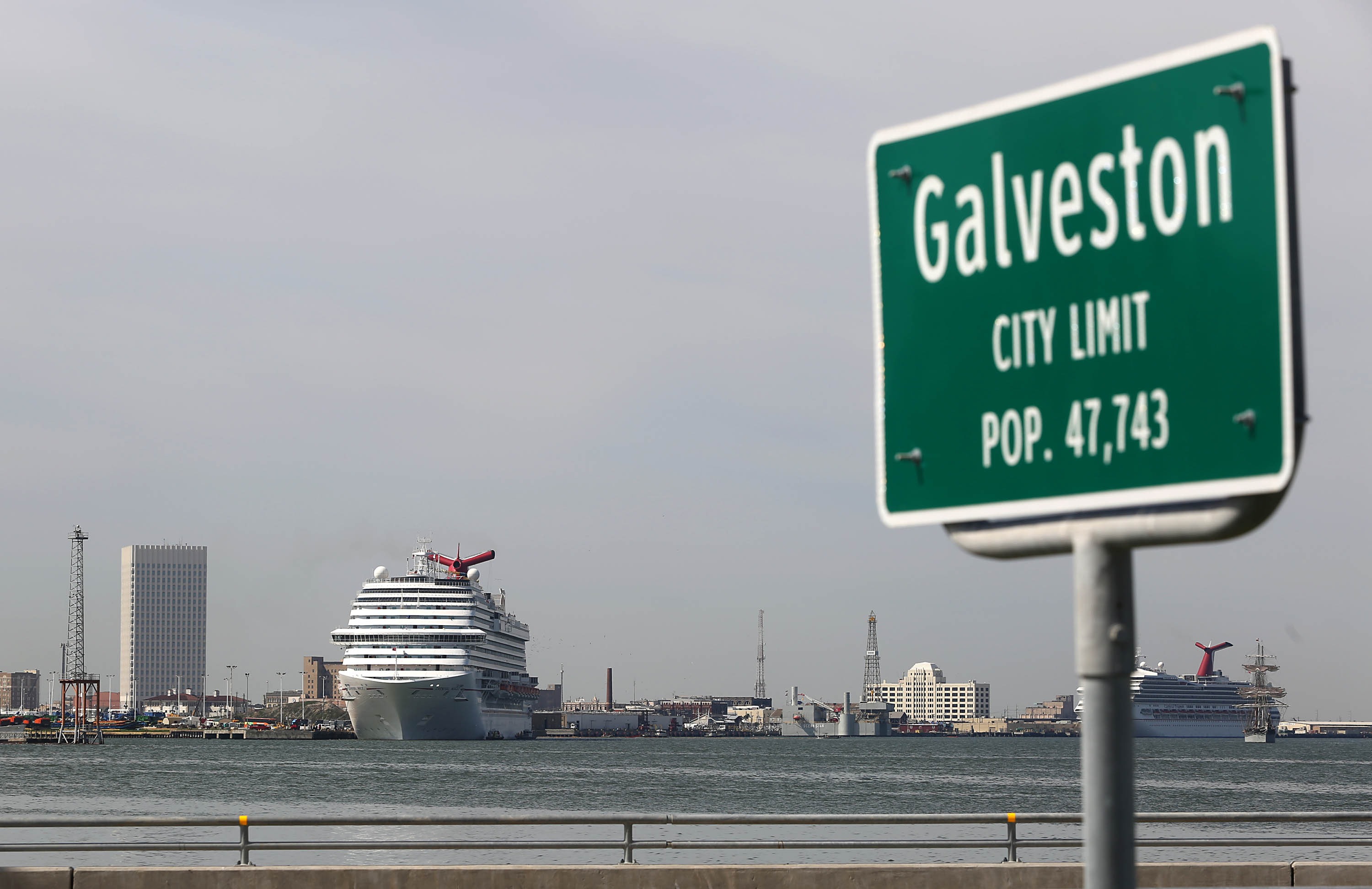 Gigared Cup in Posadas | This Saturday there will be a golf tournament
Tokyo 2020: Carlos Ortiz, with a good step in golf
The Real Club Sevilla Golf celebrates its 30th anniversary with a meeting with journalists from Seville
GOLF 1500