They pull their hair out for Alaba 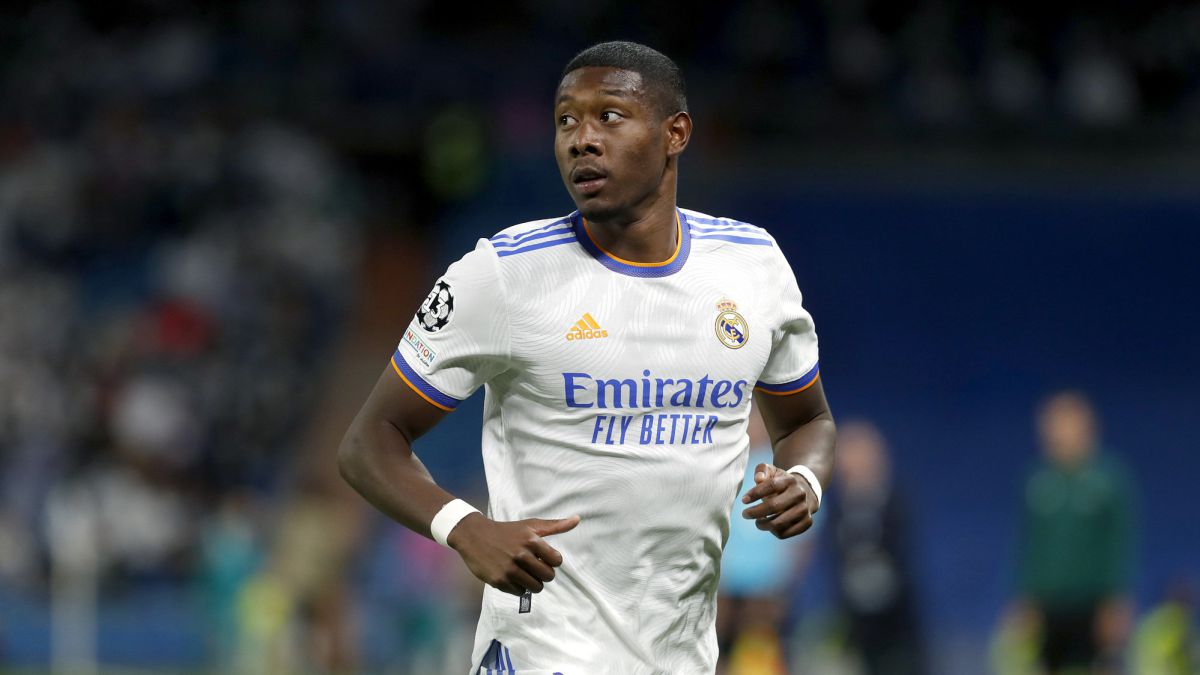 David Alaba made a huge mark at Bayern Munich. His departure this summer to Madrid has caused a hole in the defense of the German team and there

David Alaba made a huge mark at Bayern Munich. His departure this summer to Madrid has caused a hole in the defense of the German team and there are already those who do not hide their regret for the Austrian’s departure. It is the case of a legend like Karl-Heinz Rummenigge. The now former Bayern manager was at the club when Alaba’s transfer to Real Madrid took place. A decision that, with the passage of time, recognizes that Bayern is paying.

“Basically, I think everyone agrees that this exit should not have occurred. Don’t forget, the boy grew up at Bayern Munich. He played there for 13 years and has always been an important part of Bayern’s DNA, ”he assured at Sky90. When asked again for the reasons that led Bayern and Alaba not to understand each other and cause a breakup, he declared: “Unfortunately, everything got a bit stuck at some point. Either economically or atmospherically. That is difficult to assess now. The main thing is that, sadly, it is no longer there. I think this departure at least has not been duly compensated. I think in Alaba’s case we all did everything. Unfortunately, the whole thing got stuck somewhere. And he came to the conclusion that he wanted to leave the club because he obviously had a very interesting offer from Real Madrid. “

David Alaba arrived at Real Madrid this summer after not renewing with Bayern and has adapted to the white team at breakneck speed. After more than a decade in the Bundesliga and acting mainly as a center-back at Bayern, it was yet to be seen how he landed in the Madrid defense and the results offer little doubt. Alaba is already the head of Madrid’s defense and also an important footballer in the attack phase: he has scored a goal, has given three assists and has played all the games in which he has been available and being a starter (he only missed one, against Celta, due to muscular problems). The Austrian has become a mainstay for Ancelotti, just as he was in Munich, where now they pull their hair out to see him triumph in white.

Retirement Cristian Bonilla: Cristian Bonilla on his retirement from football: “I no longer felt the same passion” | Carousel Snail
A banner signing, by Santi Nolla
How much money did Deportivo Cali win after being champion of the Betplay League 2021-2? | Trends
FOOTBALL 2644