They regretted it: Mick Schumacher is left without an option to continue in Formula 1 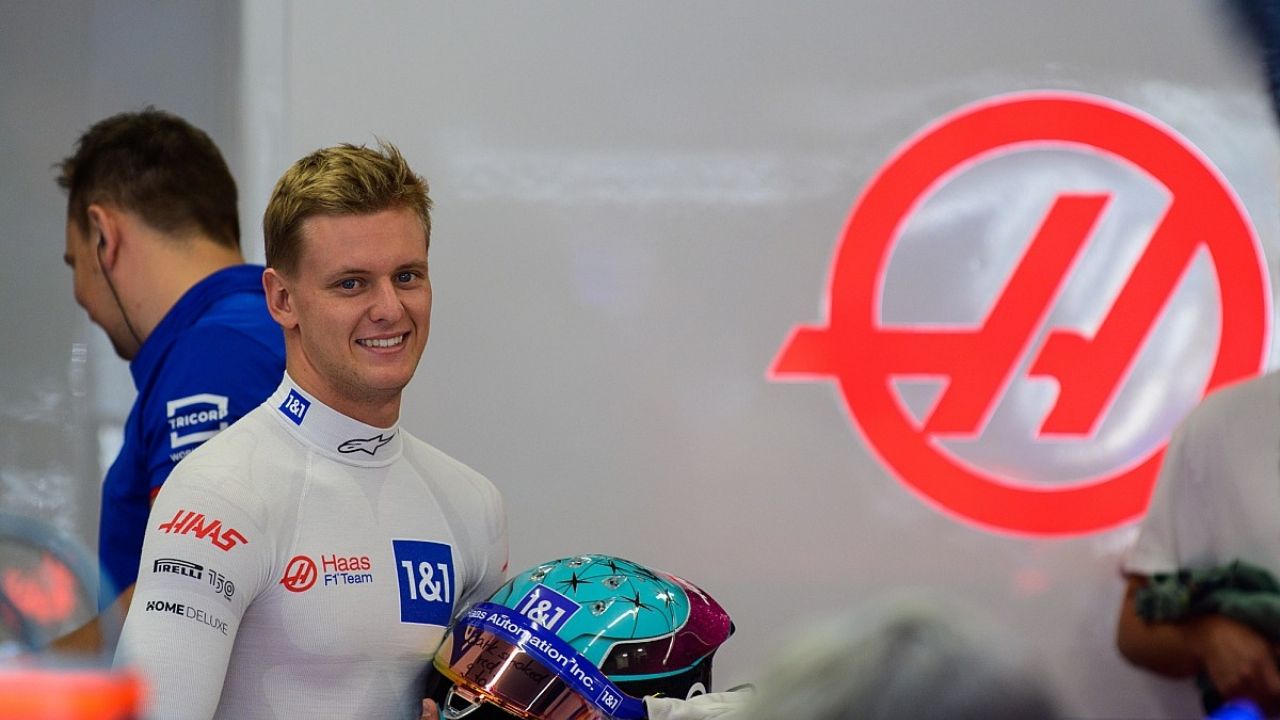 One of the pilots who does not know his future in Formula 1 is Mike Schumacher. The German driver, who runs for the Haas F1 Team, has not been co

One of the pilots who does not know his future in Formula 1 is Mike Schumacher. The German driver, who runs for the Haas F1 Team, has not been confirmed for next season and everything seems to indicate that his future will be in another team. In this context, it should be noted that one of the teams that was interested in signing him, Alpine, would have ruled him out for the tests at the Hungaroring.

Mike Schumacher He added his first points in Formula 1 at the last British Grand Prix and then reaffirmed the feat in Austria. However, Guenther Steiner, boss of the American team, has pressed for the German driver to continue on the path of points, in the same way he has commented that they have not made a decision regarding the second seat. This is how the possibilities of the Son of the Kaiser are reduced because other drivers have been chosen by the French team.

The Haas pilot travels through a landscape of uncertainty

It transpired that Nyck de Vries, Colton Hertan, Jack Doohan and Pierre Gasly are the prominent names on the list of pilots who will drive aboard Alpine’s A521 in 2021. Antonio Giovinazzi is another of those mentioned, although it has not been confirmed and Mike Schumacher denied the possibility of participating in such tests. 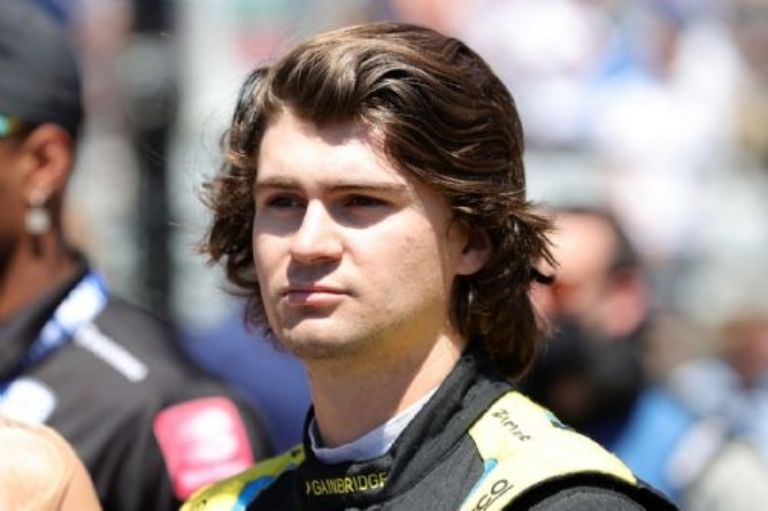 Herta would have a complicated path to get to F1

In that sense, it should be noted that from the French team the clearest gesture was from Esteban Ocon himself, who recalled his friendship with the German driver and also idealized him as a partner in the French team. However, the driver who is currently a teammate of Fernando Alonso said that the decision was left to the board.

The current scenario facing the French team is the product of the departure of the Asturian driver, who did not reach an agreement with Alpine. This is how Aston Martin left and the day this was made official, the French team issued a statement assuring that Oscar Piastri would drive for them in 2023, but the Australian denied it and then confirmed that McLaren will be his next team.

Loading...
Newer Post
The brutal blow of an MMA fighter to a youtuber while giving a live interview
Older Post
This is how the 2023 MotoGP grid looks with a majority of Spaniards