They retire the mythical number 46 of Valentino Rossi 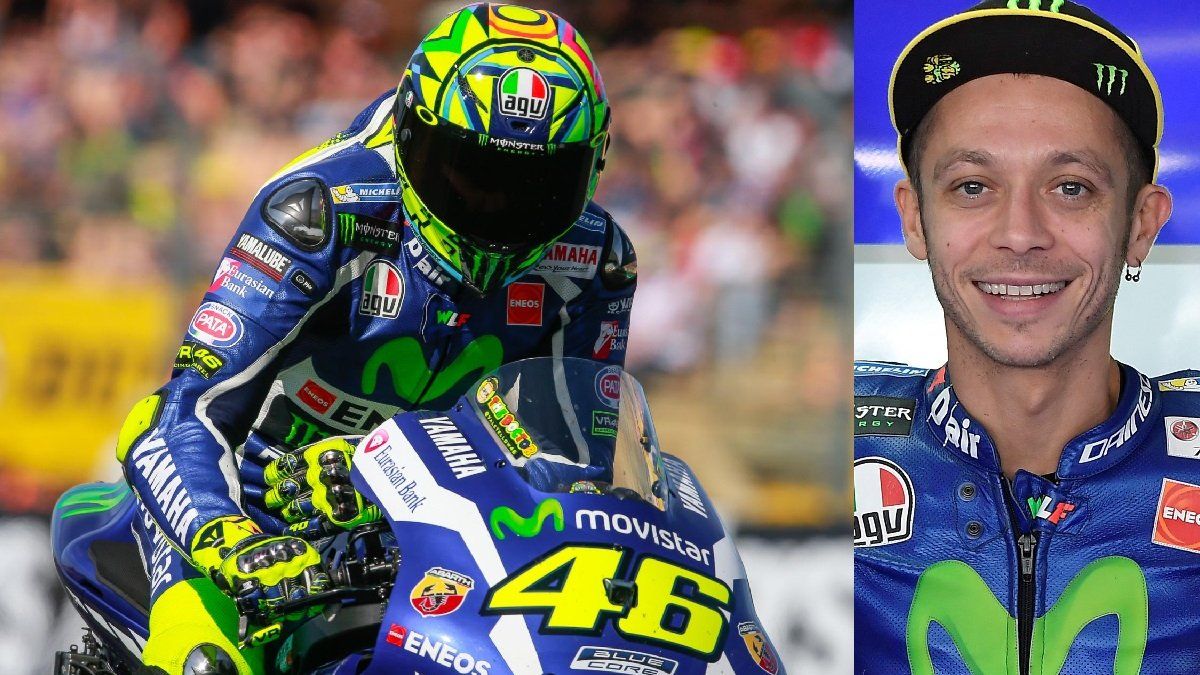 And he added: Synonymous with Valentino Rossi, nine-time world champion and MotoGP legend, the number will be retired in style at the upcoming Oa

And he added: Synonymous with Valentino Rossi, nine-time world champion and MotoGP legend, the number will be retired in style at the upcoming Oakley Italian Grand Prix. The retirement ceremony will take place on the main straight on Saturday, just before qualifying. .

Rossi will be present when his legacy is honored and the number is retired, having worn the number 46 in the MotoGP Legends Hall of Fame for 26 successful seasons, creating one of the most recognizable calling cards in world sport. “closed the letter.

Total, valentino rossi won nine titles at the three levels of the world championship in MotoGP -seven in the maximum displacement- and achieved a total of 115 victories in races.

The Italian retired at the end of last year, after announcing the end of his professional experience in August 2021, being the second driver in the history of the discipline with the most wins, only surpassed by his compatriot Giacomo Agostiniwhich has 122.

In one of the most exciting days of his sporting career, on November 14, the rider received congratulations from the rest of the grid, in an unforgettable lap of honor in which he sealed his retirement.

rossi debuted in the 125cc World Championship on March 31, 1996, at the circuit of shah alamwhere the disputed Malaysian Grand Prix.

Since then, he has participated in 405 championship races, two years in 125cc, with a world title (1997), another two courses in 250cc with his second championship (1999) and since 2000 in the superior class, in which he debuted with the runner-up in the 500cc and the title in the same displacement in 2001, with Honda, before moving up to the Moto GP class in 2002.