They reverse tax privileges in favor of golf courses 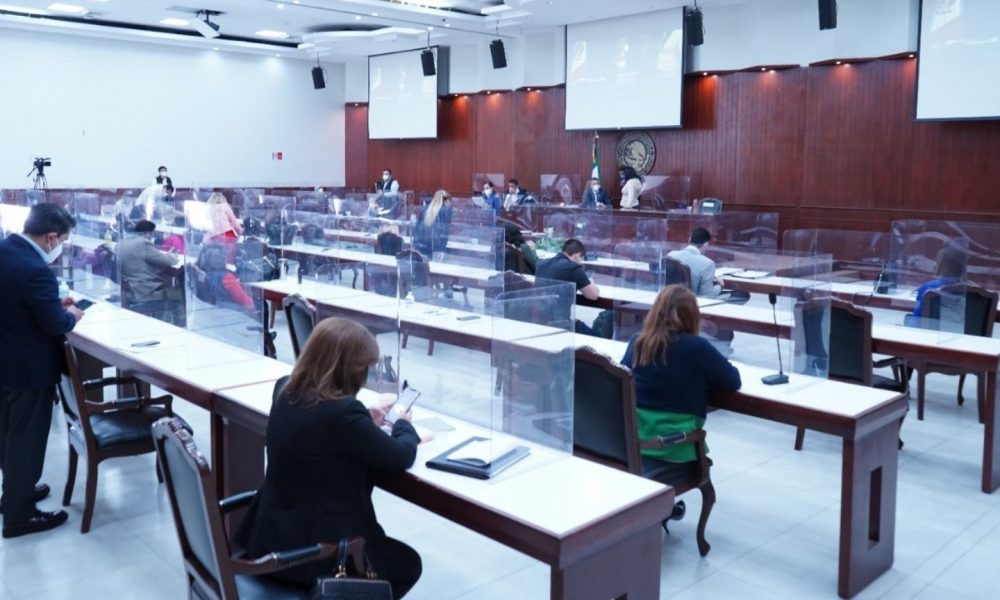 CULIACÁN.- Local deputies rejected the veto of former Governor Quirino Ordaz Coppel with which they sought to maintain a privileg

CULIACÁN.- Local deputies rejected the veto of former Governor Quirino Ordaz Coppel with which they sought to maintain a privileged fiscal regime towards the owners of golf courses, in the payment of Property Tax.

Now the owners of the fields will pay what corresponds to them by law.

This proposal was first approved by the last Legislature, on November 26, 2020; however, the reform was later vetoed by Quirino Ordaz when he was governor.

The decree reforms article 35, section IV, of the Municipal Treasury Law of the State of Sinaloa.

The former governor’s argument to veto the reform was based on the fact that modifying the fiscal regime of the golf courses made it possible for the owners not to pay the property tax, since in this way they would not fit into the regime of properties without construction, in addition that the principle of legal security of those involved was violated.

The current president of the Public Finance and Administration Commission, Jesús Alfonso Ibarra Ramos, said that what was observed by the then governor of Sinaloa no longer fits the new tax reality and the new way of governing.

“There is no coincidence with the former governor’s argument that the consequence of repealing the special regime for golf courses will cause owners not to pay property tax,” he said.

The deputy María Victoria Sánchez Peña described the fiscal system of privilege to golf courses as an inequitable and unfair norm that should not be maintained.

For his part, the mayor of Culiacán, Jesús Estrada Ferreiro, applauded the approval of the opinion, since with this a better collection will be achieved in relation to the collection of Property Tax.

He pointed out that Sinaloa is the only state in the country that has this special tax regime in favor of golf courses.

“The correct thing is that everyone pays 100 percent of taxes… We ask that golf owners pay what is fair, we do not ask for more,” he said.

Loading...
Newer Post
Who was Kobe Bryant: an NBA legend by dint of titles and records
Older Post
They deliver a professional boxer’s license to potosino who will fight in CDMX