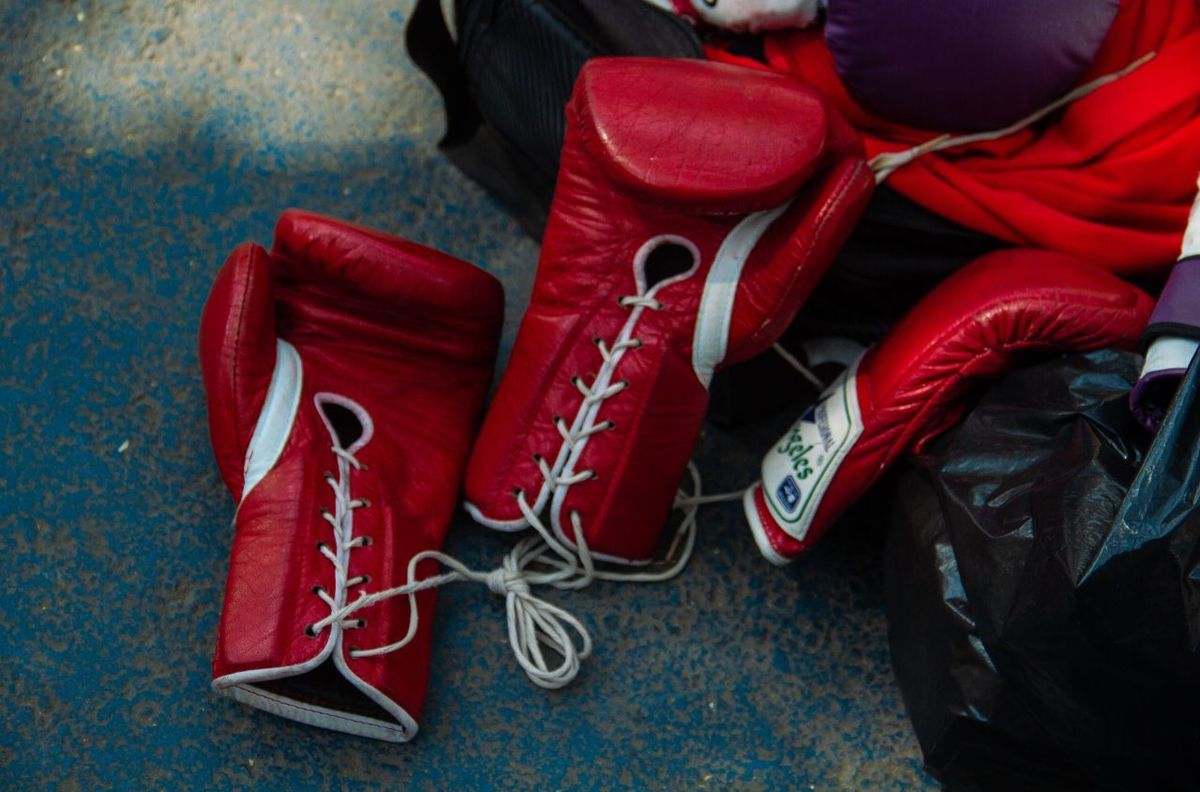 Puebla boxers are fired and trained as part of the visits that the Poblana Amateur Boxing Association carries out every weekend with the purpose of choosing the best elements to integrate the state team that will participate in the national championships of First Force and Open of Boxing 2021, the latter will take place from August 26 to September 1 in the city of Oaxtepec, Morelos.

Antonio Rico Hernández, president of the aforementioned body, indicated that these supervisions are aimed at forming the best representative, since the challenge is to participate in all categories and weights to ensure the largest number of medals for the entity.

He also said that the goal is to project Puebla’s talent since, in turn, the National Open Championship will be preselective towards the Central American and Caribbean Games of 2023, which will be held in May in El Salvador.

The manager indicated that on a weekly basis the state coaches, led by Shirley Ann Muñoz Flores, will be attending the different gyms to evaluate the boxers who have the possibility of joining the Puebla team.

He stressed that this measure was determined to avoid bringing together a large group of young people in the same space due to the health contingency.

“Nor can we do tournaments to avoid contagion of covid-19. That is why it was decided to carry out the visits, which will allow us to analyze how the boys are doing and thus see who can represent Puebla, seeking above all to achieve a good result ”.

On the other hand, he trusted that the Puebla athletes will be able to play a good role in the fair, this despite the fact that many of them interrupted their training due to the closure of gyms due to the ordinances of the authorities to stop the pandemic.

Although he acknowledged that several of the fighters do not yet have optimal physical preparation. “But they are working well, they are young people who have been working since the Olympic Festival, and at the Conade Nationals, where three bronzes were achieved and right now we hope to see better results.”

Finally, he expressed his approval for the work that the head of this team, Shirley Muñoz, has been developing, who not only evaluates the young people but also supports their preparation program.

Tags: boxing, viewings, Puebla Amateur Boxing Association
Will decide if he faces Golovkin or Bivol this week
When and against whom was your only loss as a professional boxer?
The adrenaline of Jalisco-style boxing returns to Guadalajara
BOXING 2631