They tried to rob a boxer and he knocked him out 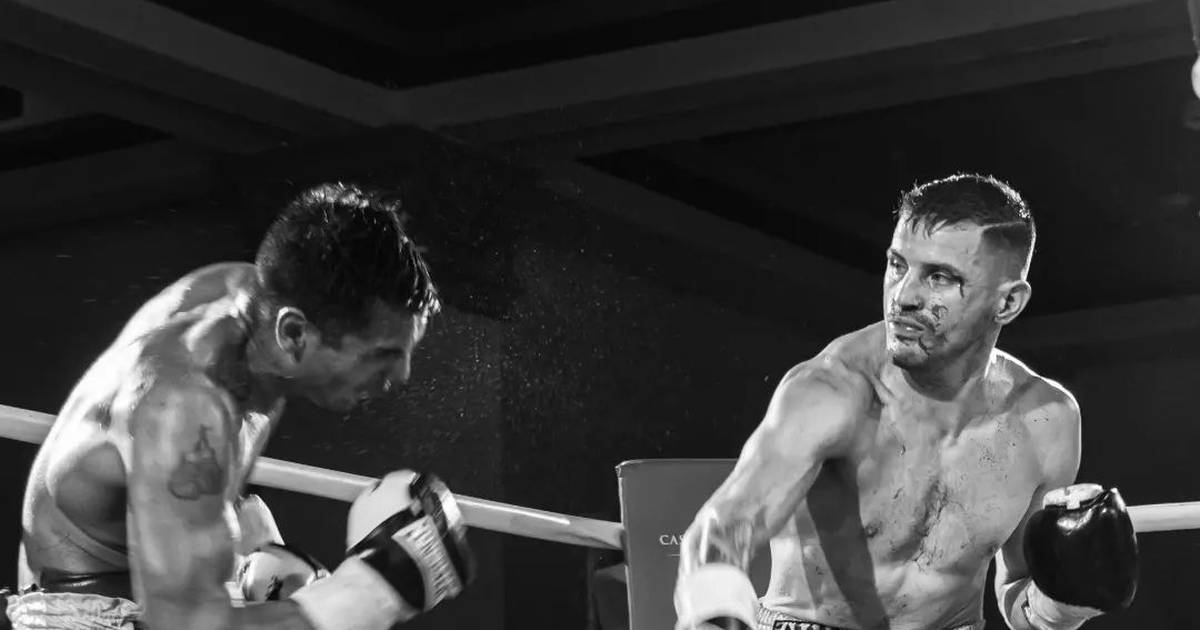 I took out my lethal weapon and put him to sleep! In this way, the boxer Gino Godoy confirmed through social networks that a person tried to steal

They tried to rob a boxer and he knocked him out

I took out my lethal weapon and put him to sleep! In this way, the boxer Gino Godoy confirmed through social networks that a person tried to steal his cell phone, but thanks to his professional skills he was able to defend himself against it and avoid theft.

Report of the facts

The athlete known in the boxing environment as “Aspero”, explained that everything happened when he went for a run as part of his physical preparation routine. When he was near the local racetrack in the city of Neuquén, Argentina, a man approached him and at first he thought he was going to ask him the time, however, he asked for his phone and threatened to shoot him.

To try to calm him down, the athlete told him that he did not have his cell phone at that time, but the thief became upset and violently demanded his watch, apart from the cell phone. With the spirits heated and again with the threat from the alleged criminal to shoot him, Godoy had no choice but to hit him with a strong right hook that ended the problem.

“When he told me so, I took out my lethal weapon and put him to sleep. He was scattered on the ground, I forgot to tell him that I also have a weapon haha ​​”, wrote the“ Rough ”on his Facebook account, with a certain humorous tone despite the difficult situation he had to go through.

The boxer reported and this was reflected by different local media outlets that after having neutralized the criminal, he ran to look for a police officer. When he returned with security agents, the man responsible for the attempted robbery was no longer in the area. “I think this one is not going to want to steal anymore. I already put one more knockout in my career haha ​​”, he indicated again in his Godoy publication.

The athlete of Argentine nationality, is 34 years old and comes from a family historically linked to boxing. A native of the city of Neuquén, he has a record of 27 fights won with only two defeats in the super welterweight category.

Loading...
Newer Post
French GP F1 2022: Red Bull fears that in France there will be even more penalties for going off the track than in Austria
Older Post
The worst day in its history in MotoGP