They want him back: the South American soccer legend who approaches River 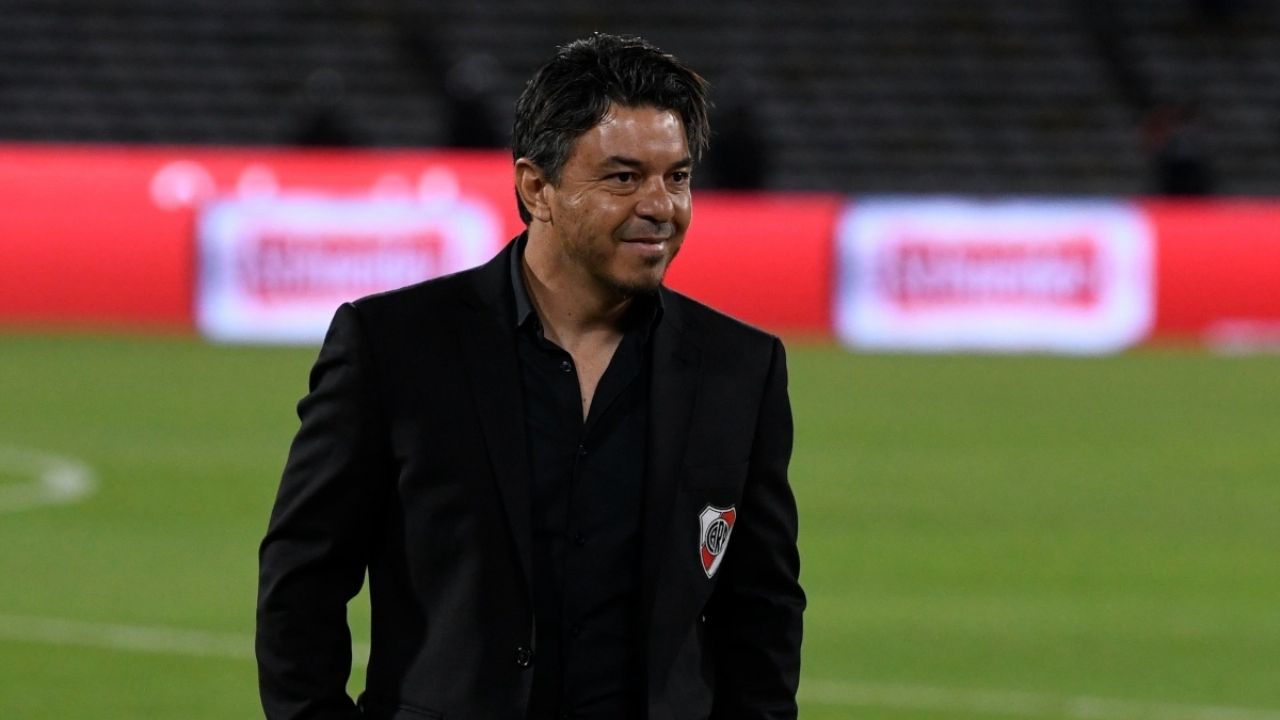 Although it is positioned among the first in Zone A of the Professional League Cup, after the victory over San Lorenzo, and had a good start in th

Although it is positioned among the first in Zone A of the Professional League Cup, after the victory over San Lorenzo, and had a good start in the Argentine Cup, River You know tough times are coming. The duels against Gimnasia and Esgrima La Plata and Boca will be the last in which the club has time to recover its players.

With the start of the Copa Libertadores scheduled for April, Marcelo Gallardo’s team will have to rotate to avoid wear and tear, the same reason the coach asked for reinforcements in the transfer market. One of those who rang and did not arrive was Radamel Falcao, who debuted in the First Division with the colors of River in 2005 under the approval of Leonardo Astrada.

However, an approach has taken place this week thanks to the “Ambassadors of River around the world” program, promoted by the new leadership of the club. Vice President Matías Patanian toured Europe and arrived in Spain to visit the Rayo Vallecano facilities, where met the Colombian and gave him a shirt from the millionaire set for his past in Núñez.

Although there are no details about talks for his return, the situation excited fans, some of whom asked for him. In fact, the supporter media “La Página Millonaria” dared to name him as the successor of Julián Álvarez, who should begin a new experience in Pep Guardiola’s Manchester City in July. 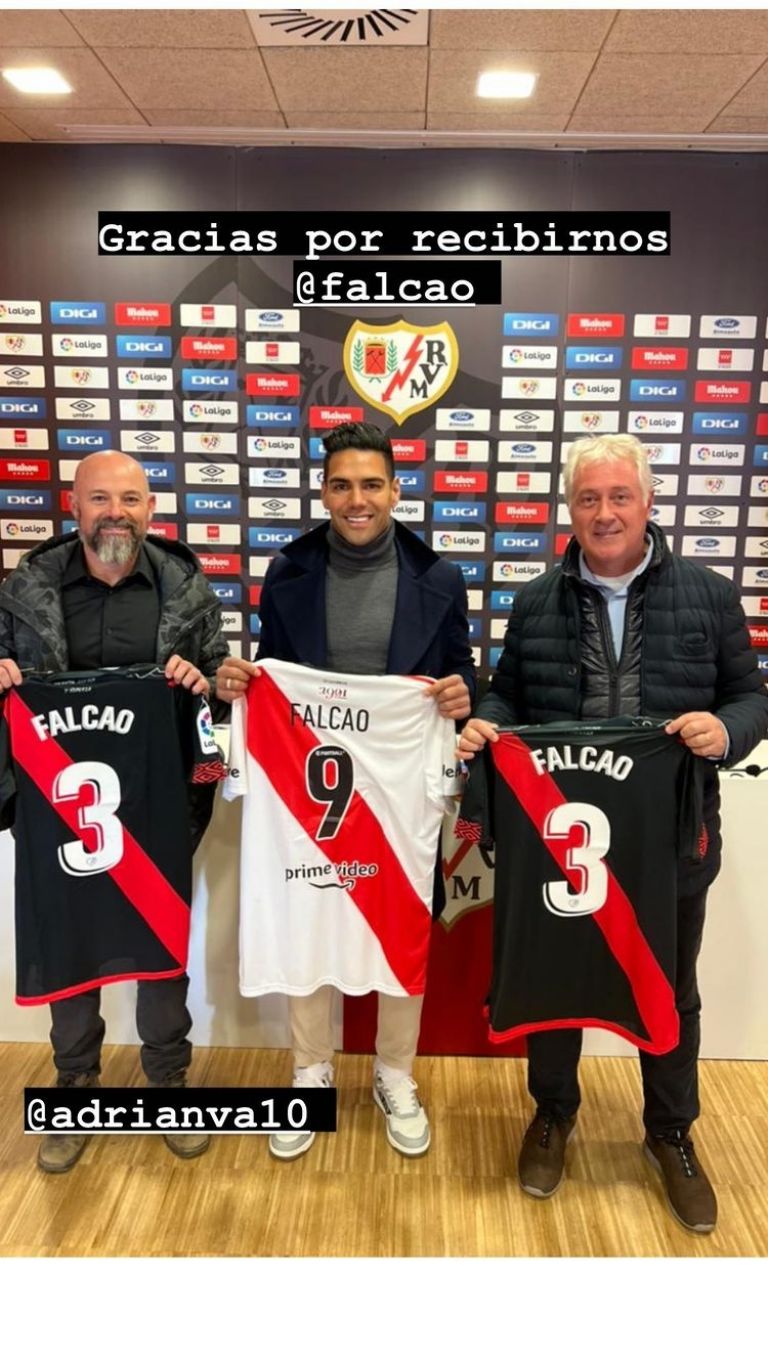 Juanfer Quintero and his triumphant return to the club

Despite the fact that many fans were not very convinced to bring Juan Fernando Quintero back due to his inactivity in a box football category like the Chinese, the Colombian has had very good performances at the beginning of this 2022. The former Shenzhen has not been lost not one of the meetings of the year and has made important contributions.

In six games played, he scored two goals in the League Cup against Patronato and Newell’s, and this Wednesday he scored another and added his first assist against Laferrere for Copa Argentina. It should be noted that every time he converted, River he took the victory, and only against San Lorenzo three points were obtained without scoring his goal.