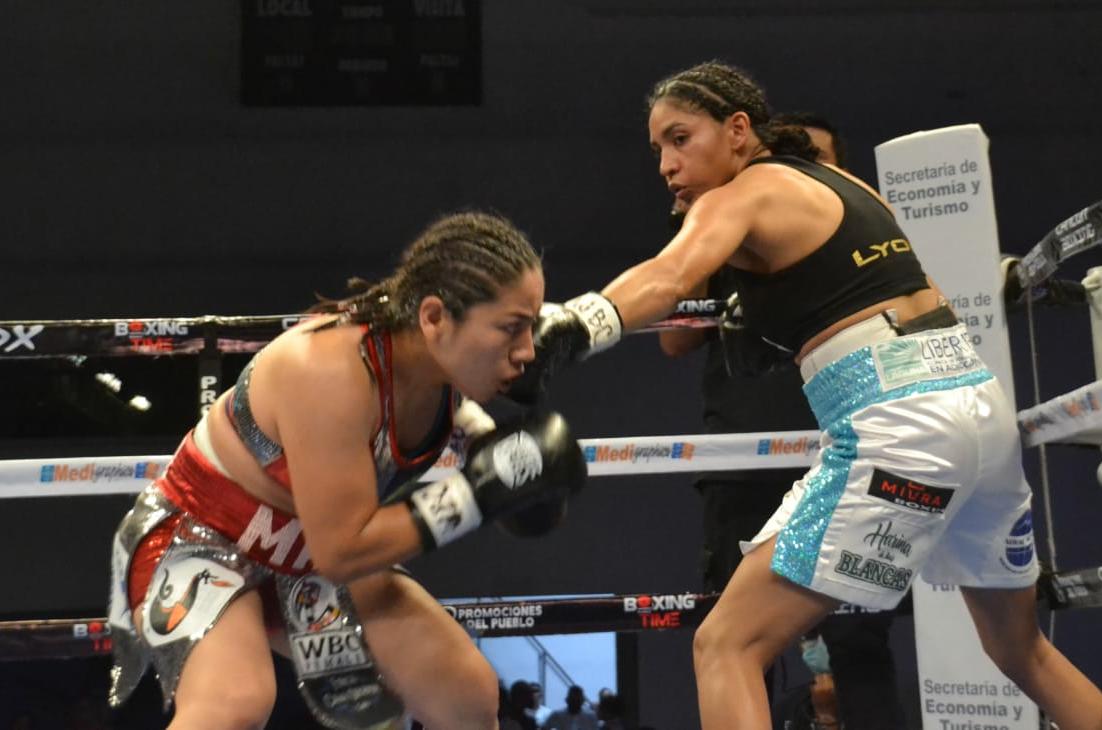 Next Friday at the Municipal Auditorium of Torreón, the two bantamweight champions of the World Boxing Council (WBC), local Yuliahn Luna and J

Next Friday at the Municipal Auditorium of Torreón, the two bantamweight champions of the World Boxing Council (WBC), local Yuliahn Luna and Jessica González from the capital, will determine the only monarch at 118 pounds.

And it is that “La Cobrita” Luna is the regular champion of the green and gold belt, while “La Magnifica” is the interim, after her great performance months ago in Russia, where she consecrated herself with a sound triumph.

It should be remembered that Luna Ávila was champion in two different categories, demonstrating her quality in Mexico and abroad; always with great class and elegant boxing, she has earned the admiration of fans and the respect of her rivals. To date, she has faced three Mexicans in world title duels with a favorable balance.

“Happy and motivated that the fight will be against my people from the Comarca Lagunera, I am in great physical and mental shape for this mandatory fight; you have already said it, there should only be one champion and that will be me, .

But González is also known for effective boxing, which she has managed to impose on other and former world champions. Of her five starting matches, none of them have been against a compatriot, but in duels against Mexican world champions she has a positive balance of three wins and one loss.

In the semi-main duel of the night, the undefeated David “General” Cuéllar will hold an all-out battle against the Nicaraguan Yader “Chocolate” Cardoza in the dispute for the WBC International Super Flyweight title.

Loading...
Newer Post
NBA Finals 2022: The court factor does not go with the Warriors: the streak that is history in the NBA
Older Post
Ali Cho: the great promise of French football arrives at Real