They will define the king of 135 pounds in boxing 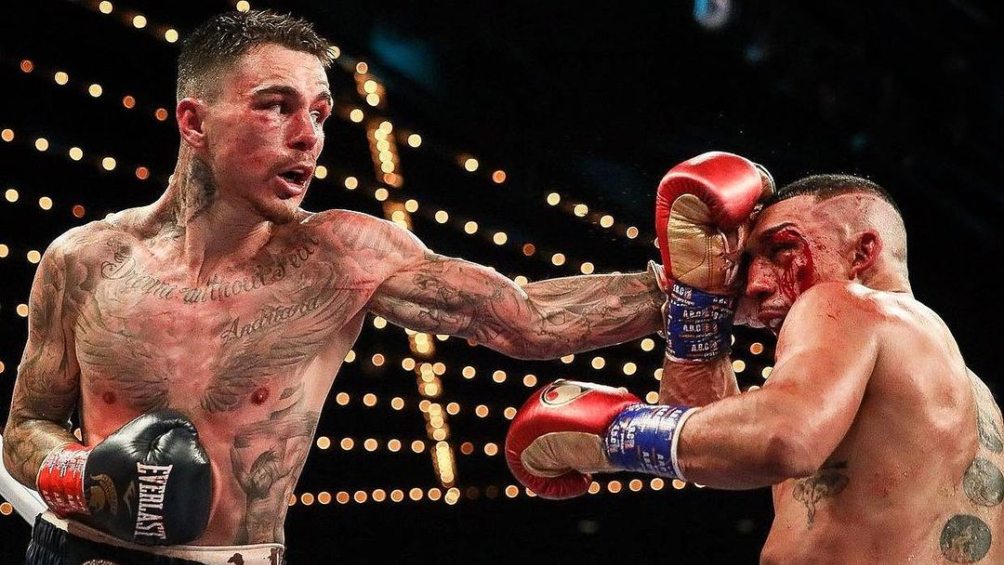 The time has come to define the king of 135 pounds.

the undefeated George Kambosos Jr. and Devin Haney will meet in a tough battle to define the undisputed world champion on June 4 at the Marvel Stadium from Melbourne, Australia.

“After five years of chasing championship glory abroad and fighting in enemy territory, I return home to defend what I have conquered in the world of boxing, my world Lightweight titles. Everything that I have put into my mind and manifested has come true with my tireless hard work, dedication and discipline to the sport that I love.

“I am so excited and hungry to continue building my legacy, and I will be victorious by any means necessary when Haney steps into the lion’s den at Marvel Stadium against this Australian Greek lion. I will take not only the belt from him, but I will make a big dent in his young career, ”Kambasos assured after the official presentation of the fight.

The Australian attendance record of 51,026 spectators that was set at the legendary fight is expected to be broken. manny pacquiao in view of Jeff Horn in Brisbane, in 2017. 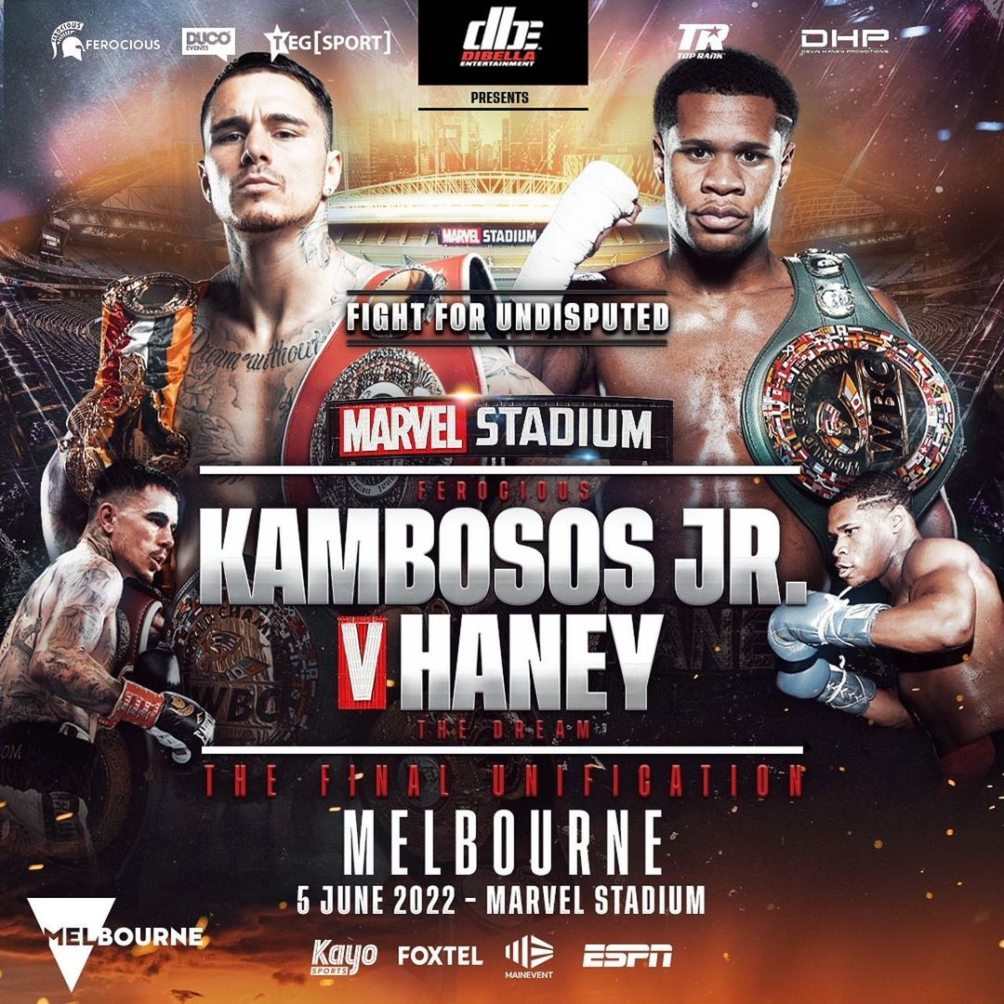 “I started my career fighting in small bars in Mexico. I am now on the cusp of greatness displaying my skills on the world stage battling for lightweight supremacy. I didn’t come this far just to get this far. On June 4, I reclaim my place in history and add to my legacy by being the undisputed king of lightweights… I’m coming for all the belts!” Haney said.

YOU MAY ALSO BE INTERESTED IN – MAYWEATHER ON MARGARITO: ‘HE COULD KILL ME BECAUSE OF HIS GLOVES LOADED WITH PLASTER’

Tags: breaking news, last News, both
Benavidez’s promoter accused Reynoso of protecting his boxer too much
The first Provincial Boxing Festival was held
He will debut as a boxer against former NFL Frank Gore
BOXING 3637