They will give Canelo the keys to the city in Vallarta 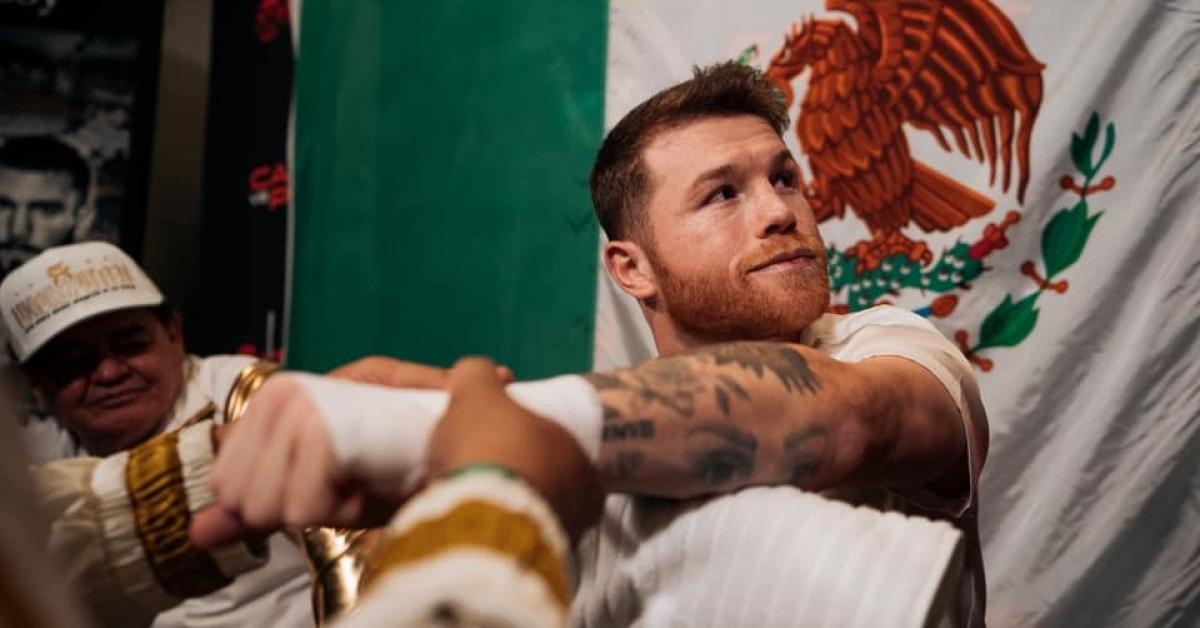 The municipal president, Luis Alberto Michel Rodriguez, proposed in the recent session of the City Council to grant the appointment of "Vallarta Am

The municipal president, Luis Alberto Michel Rodriguez, proposed in the recent session of the City Council to grant the appointment of “Vallarta Ambassador”And deliver the Keys of the City to the world champion in 4 divisions, Santos Saúl “El Canelo” Álvarez Barragán and his coach Edison Omar Reynoso Sandoval.

The initiative was approved by the plenary session of councilors, so that the parchment and the symbolic keys could be delivered the next November 27, in which the famous boxer from Jalisco will be in Puerto Vallarta promoting some fights.

“Next November 27 we are going to have a boxing fight, which is brought precisely by Mr. Canelo Álvarez, a boxer that everyone knows him and who has represented us internationally, because in Mexico we have a hotbed of boxers that goes to box abroad he is a Mexican and he has always been a winner ”, pondered Professor Michel.

“Mexico continues to advance and the box here in Puerto Vallarta will also help us to promote our tourist destination, which we occupy so much in these times of economic reactivation.”

The mayor based the appointment on article 21 of the Regulation for the Granting of the “Puerto Vallarta Award”In all its Modalities.

He stressed that the boxer and his coach have won various world championships, being outstanding athletes who have earned the admiration, respect and recognition of Mexicans and the citizens of Vallarta.

The alderman Diego Franco Jimenez, warned of legal issues, and clarify with the boxer to avoid future economic implications:

“The issue of bringing the Canelo, taking care of the image issue, and having the document out there that proves that he would not charge us expenses … on the issues of his company, so that after a while there is something good and it turns out to be bad. , the issue of expenses that could arise from using his image as an ambassador of Puerto Vallarta, simply take advantage of the idea and discuss it with him and not misuse his image that after a while has an economic impact on the municipality, ”Franco explained.

The mayor said they will take this observation into account. The councilors supported the initiative for the award-winning sports career of Canelo and the international projection that it could give to Puerto Vallarta.

A great amateur festival was announced in Barranquitas
Boxing: Victories of Reyes Pla and Adrin Thiam at the Belgrade World Cup
Boxing: McGregor, ‘The Rock’ or Lewis freak out with Fury: “One of the best fights I’ve ever seen”
BOXING 885

Loading...
Newer Post
The Professional Football League came forward and published a tribute to Maradona
Older Post
Bragarnik tightens the fence and meets with the candidates