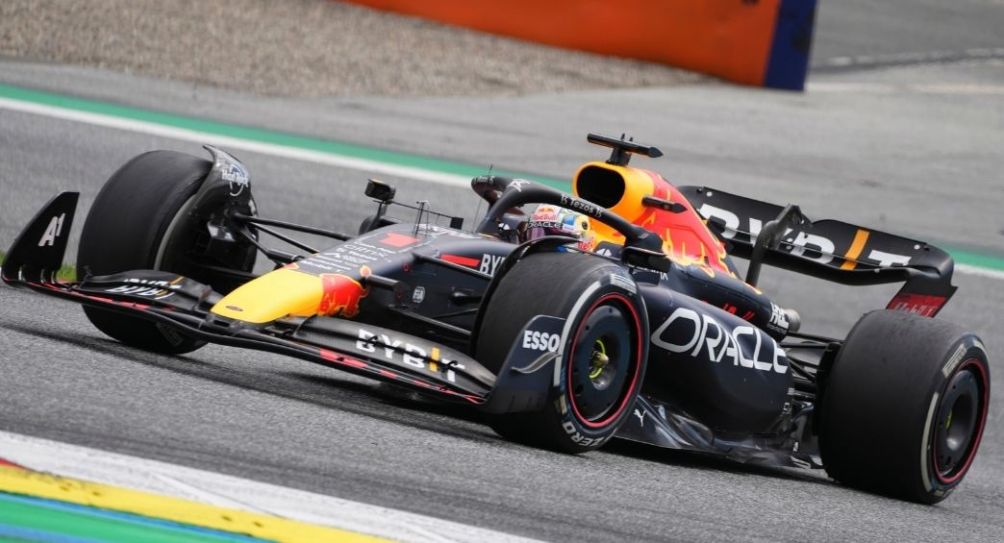 The Austrian Grand Prix It was controversial inside and outside the circuit. And it is that some fans who attended the red bull ring They made it

The Austrian Grand Prix It was controversial inside and outside the circuit. And it is that some fans who attended the red bull ring They made it known on social networks that they suffered from racist and homophobic insults during the eleventh world championship of the season.

Faced with this situation, the Formula 1 issued a statement in which it assures that they will take measures together with the people who denounced the comments received, assuring that they spoke with the promoter of the event.

“We have been made aware that some fans have been subjected to completely unacceptable comments by others on the Austrian Grand Prix. We take these matters very seriously, have discussed them with the event promoter and security, and will speak to those who reported the incidents. This type of behavior is unacceptable and will not be tolerated,” he read.

Even the pilots denounced the bad atmosphere that existed in the red bull ringand it is that after the accident that he suffered prior to the sprint of the Austrian GP, Lewis Hamilton He announced that some fans were happy about the facts, which he described as “amazing”.

YOU MAY ALSO BE INTERESTED IN: AUSTRIA GP: LECLERC, VERSTAPPEN AND HAMILTON, FINED AFTER THE PODIUM 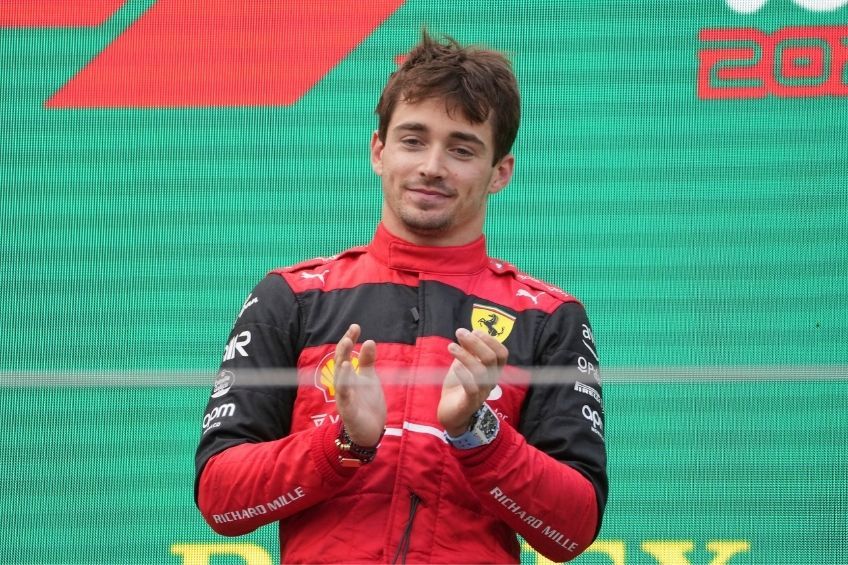 Tags: today, comments, homophobia
Nick Foles, MVP of SB LII, was left without a team after being cut by Bears
Without soccer stars for the second consecutive time in the Quarterfinals
Antonio Brown remained as a free agent; can reach any NFL team
FORMULA 1 1971