Thieves who traveled miles on foot to steal from golf, paddle tennis and tennis clubs 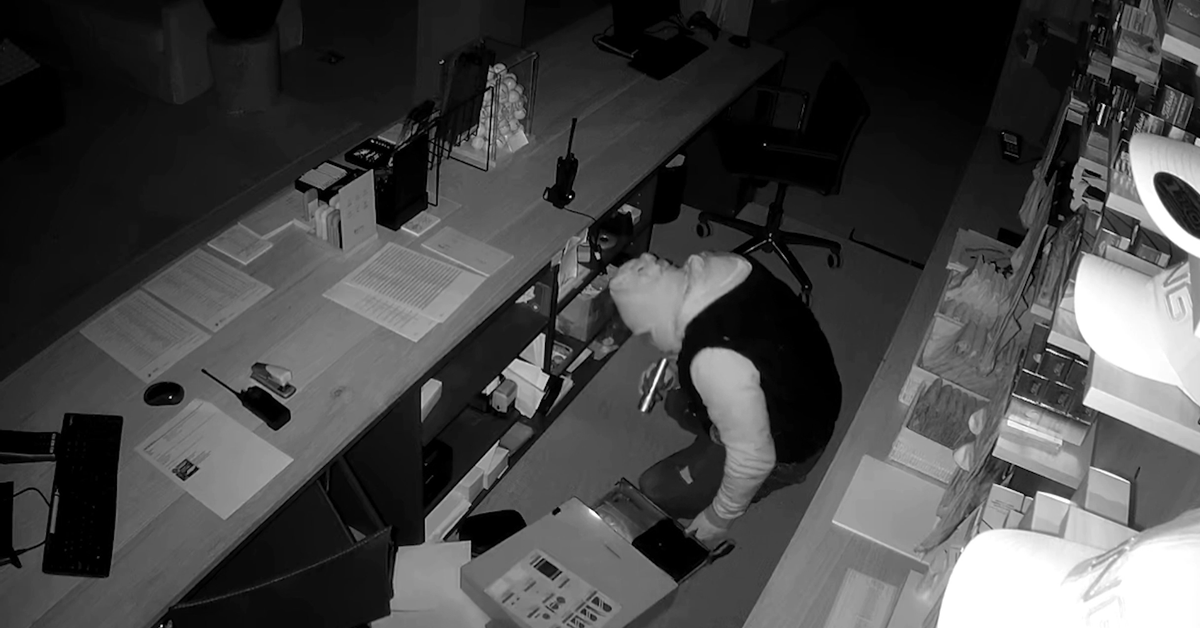 BarcelonaFor a few months, a group of thieves was dedicated to entering at night to rob golf, paddle tennis and tennis clubs throughout Catalonia.

BarcelonaFor a few months, a group of thieves was dedicated to entering at night to rob golf, paddle tennis and tennis clubs throughout Catalonia. What perhaps nobody imagined is that the authors also did sport before and after committing the crime: they traveled several kilometers on foot to get to and from the places where they performed. The group consisted of three men between 28 and 43 years old who the Mossos d’Esquadra have arrested in Barcelona and to whom they attribute nine robberies, but they think they could be involved in some 25 cases.

The thieves chose sports centers located in isolated areas of urban centers. They came at night with a car and a van, which they parked “two or three kilometers” from the club where they wanted to enter, explains the head of the criminal investigation division of the Mossos in the southern metropolitan region, Inspector Rafael Montes. According to Montes, the criminals parked their vehicles next to a road that was frequented by other drivers and then they moved on foot. “They did walks that depended on the distance from the main road,” says Montes, who adds that they took advantage of the darkness of the night to travel the kilometers through wooded areas and not be discovered.

Finally, the thieves arrived at the golf, paddle tennis or tennis club where they wanted to steal, which they accessed by prying or breaking glass in the doors and windows. Once inside, they took the money they found, such as those from the automatic vending machines, in addition to the products for sale in the stores in each center, such as jackets, t-shirts, rackets and other sports items from well-known brands. The Mossos calculate that they took 14,000 euros in cash from the different robberies – in the search at the home of the detainees they have recovered 8,000 euros in cash, as well as objects and articles of clothing that are valued at 4,000 euros.

To catch them, the Mossos set up a tracking device from the thieves’ home in Barcelona to the club where they were going to steal. It was at the beginning of November, but the police lost track of them when they entered the wooded area near a paddle tennis center in Alella. When the thieves wanted to return home with their vehicles after committing the robbery, the Mossos stopped and detained them. In fact, the group always waited in the middle of the forest or inside the vehicles before making the return journey because they took advantage of the rush hour for drivers to start and thus go unnoticed by the police controls.

The Mossos suspect that the detainees are also the perpetrators of other robberies at golf, paddle tennis and tennis clubs this year in Catalonia that they had begun to investigate in March, despite the fact that the thieves had gone to their country for a while – they are originally from from Romania. Since September they had returned to acting.