Third place for the UPV team in university Formula 1 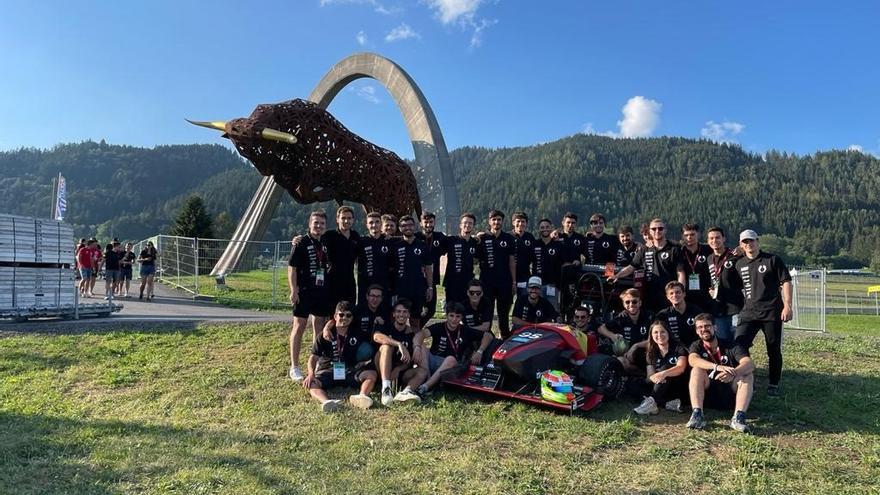 The FSUPV Team has been placed in the third position of the Formula Student, the most prestigious international university compet

The FSUPV Team has been placed in the third position of the Formula Student, the most prestigious international university competition in this field. The race was born in 1980 in the United States and in Europe it has been celebrated since 1998.

Between July 24 and 28, the Formula Student Austria was held at the Red Bull Ring circuit, where the Formula 1 Austrian Grand Prix is ​​held every season.

Formula Student continues this summer in Germany and Spain, at the Hockenheim and Castellolí (Barcelona) circuits.

The single-seater FSUPV-09 It has been designed and built by 40 students from various degrees at the UPV, and incorporates – for the first time in the history of the team – an autonomous driving system, with vision sensors, a processing unit, and actuators that exert force on the brake, accelerator, clutch and steering wheel and that allow the prototype to drive without a pilot guided by himself.

Loading...
Newer Post
Golf reigns for a whole day at the Costa Azahar Club with the XII Hours Tournament
Older Post
With Leonese talent, they will perform Gala Boxing V