This Friday boxing returns to the municipal gym 1 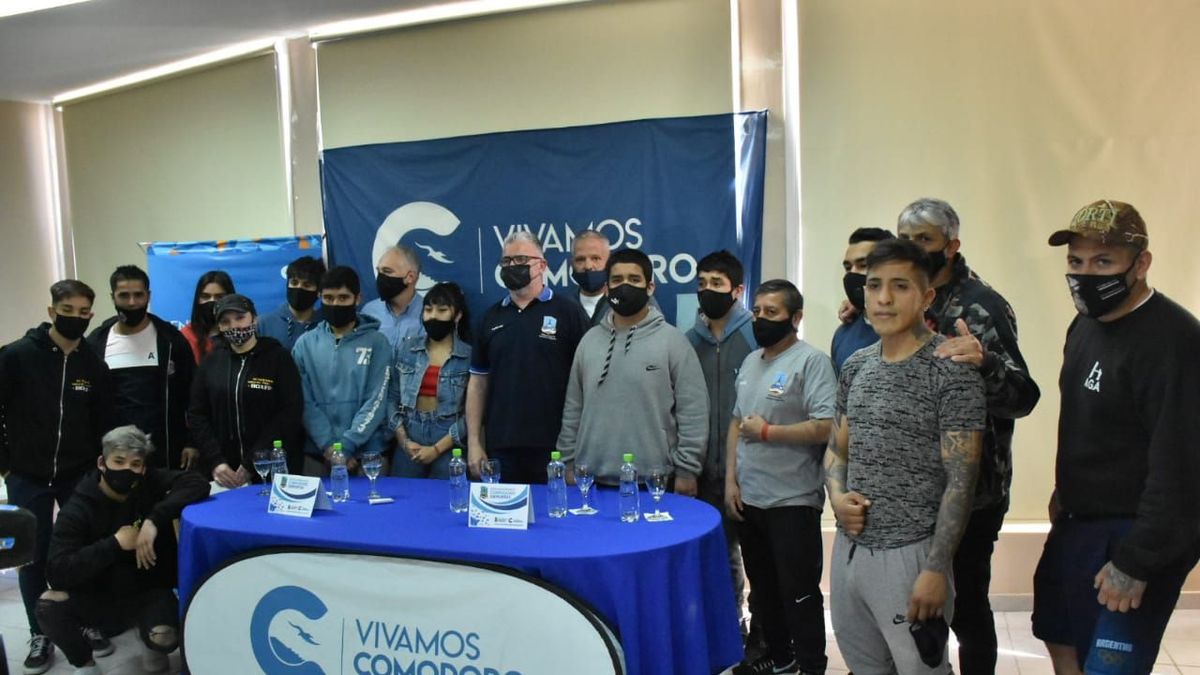 With the organization of Piñas del Sur Producciones and the collaboration of the Autárquico Comodoro Deportes Entity, this Friday, in the municipa

With the organization of Piñas del Sur Producciones and the collaboration of the Autárquico Comodoro Deportes Entity, this Friday, in the municipal gymnasium Nº1, the amateur boxing festival “Aniversario Día de la Patagonia” will take place.

The evening will be attended by the former world champion in the fly and super fly category, Omar Narváez; and the renowned sports journalist Osvaldo Príncipi, who will broadcast via streaming on Comodoro de Primera.

Arisnabarreta thanked the Ente Comodoro Deportes, Maximiliano Sampaoli and Liliana Peralta for their help and said that “there are ten fights and it will be good, and we will also have the presence of Omar Narváez and Osvaldo Príncipi. We invite people to participate, and those who cannot go can see it by streaming ”.

Finally, Hernán Martínez said that “after a year and a half where the activity was relegated, we are very happy to have ten fights with the State. Having the presence of Omar Narváez and Osvaldo Príncipi rank and mark the activity that the city has been developing on the sporting side ”.

“This is not by chance, boxing is taking space back because there is a political decision to do so, to accompany the schools and the private sector that is working, people who have put all their efforts to make boxing grow. Thanks to the political decision of the Municipal State, the mayor Juan Pablo Luque, it allows the sport to continue growing ”, declared the head of Comodoro Deportes.

It should be noted that the tickets are already on sale and can be obtained at Necochea Nº1540, they will also be sold the same night in the municipal gymnasium Nº1.

Loading...
Newer Post
BTS: Jimin and Jungkook box together and show who is the strongest | VIDEO
Older Post
10 technicians left in 15 dates in the Professional League