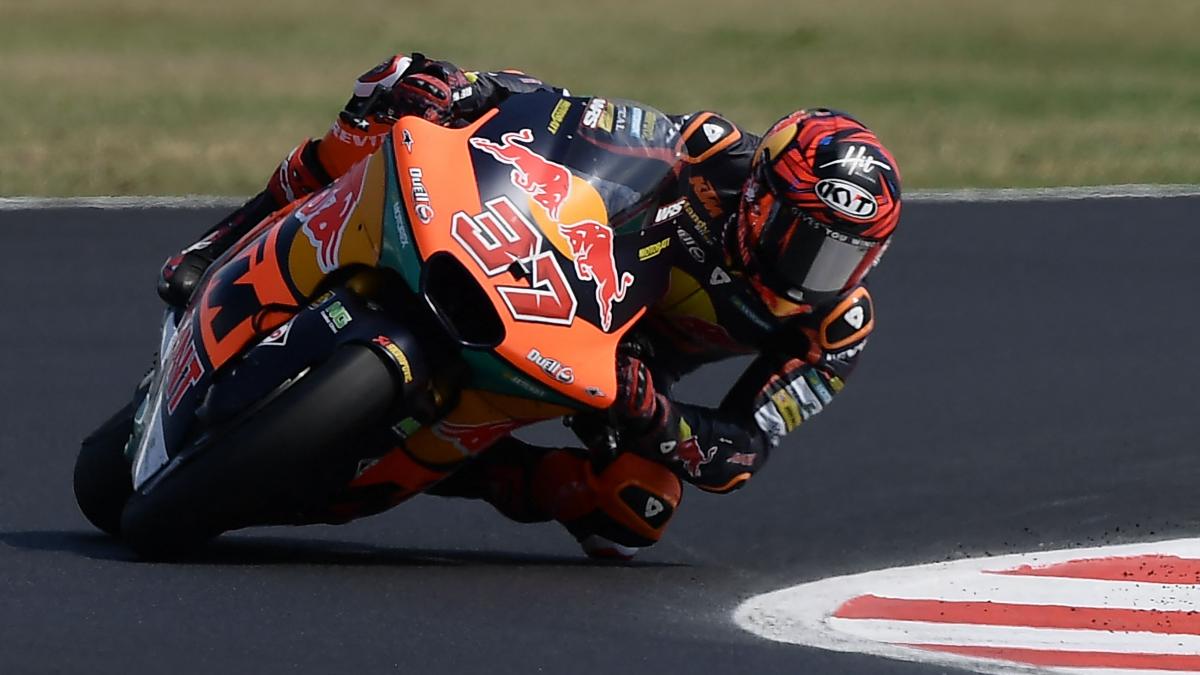 The 2023 MotoGP grid has been defined with the last move that was missing to complete the puzzle: the free place for the Gas Gas Factory Team (KTM’s satellite Tech 3 team) will be occupied by the Majorcan Augusto Fernández, who will rise from Moto2. There will be a majority of Spaniards: 10 of the 22 drivers, 45% of the grid.

The Spanish are the majority in the queen class, 10 of the 22 pilots; the Italians will be six

In this way, next year’s queen cylinder grid will have 13 riders who repeat the team and 9 who change scenery. The casualties are Remy Gardner and Darryn Binder, both from KTM and debutants this year in MotoGP. The Australian based in Sitges, Moto2 champion, is left without a seat and moves to Superbike, while the South African takes a step back, to Moto2, a category he had not been through.

The most notorious changes are caused by the withdrawal of the Suzuki team from the World Championship for economic reasons. In this way, its two riders are released and shake up the market: Joan Mir goes to Repsol Honda for Pol Espargaró, and Álex Rins will go to LCR Honda.

Another of the changes of 2023 will be in the nomenclature and engine suppliers. The Tech3 structure, KTM’s satellite, will become the Gas Gas factory team (with KTM bikes painted red), while the Yamaha subsidiary, the Malaysian RNF, will become the Aprilia satellite.

Netherlands GP MotoGP 2022: Aleix Espargar, what a show!
Dardo from Puig to Pol: “Does not reach the potential of the motorcycle”
Italian GP MotoGP 2022: Max Biaggi, MotoGP Legend: “I don’t want regrets”
MOTOGP 793

Loading...
Newer Post
They regretted it: Mick Schumacher is left without an option to continue in Formula 1
Older Post
Boxing: Golovkin, the last exponent of the club of forty-something champions